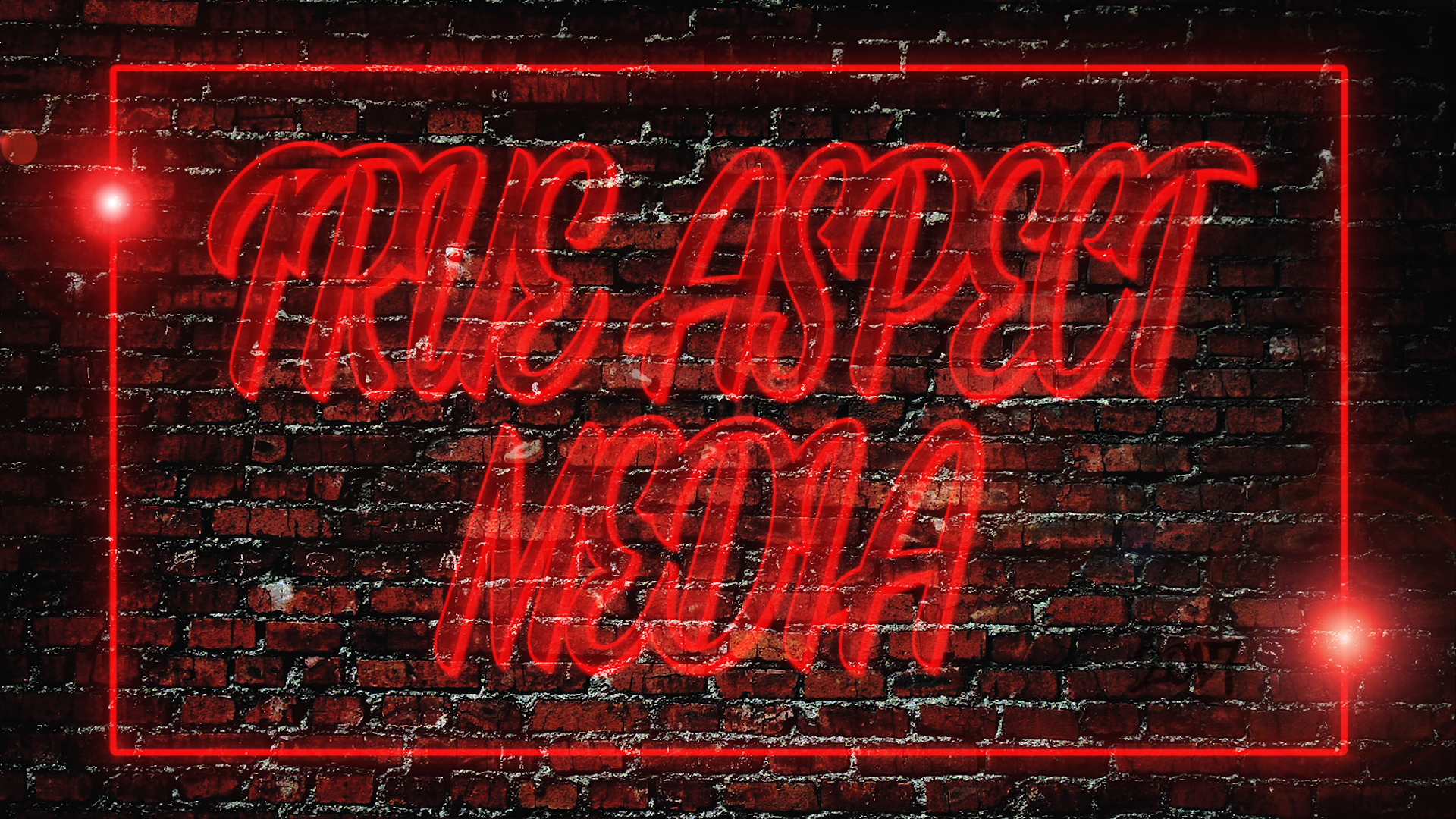 At Musik Mirage, we believe that capturing music on film, video or in any other capacity is like capturing history in a time capsule for the following generations of music fans to enjoy. A random photo at a concert today might seem insignificant but it might turn out to be priceless many years later which is what makes music magical amongst other things. True Aspect Media serves as the foundation for Musik Mirage as it is important to remember the lessons that were learned and the knowledge that was gained in the past that lead to the inception of this entertainment media platform.

True Aspect Media was started in the fall of 2015 by Musik Mirage editor-in-chief Kyle McNeil and at the time specialized in doing indie music videos in those early years. Since then, True Aspect Media has expanded into other areas of media production such as concert & promotional photography, written reviews and live event coverage. We are open to taking on select projects depending on how well things line up on both sides. If interested in contacting True Aspect Media, please send an email to Trueaspectmedia@gmail.com for any inquiries.