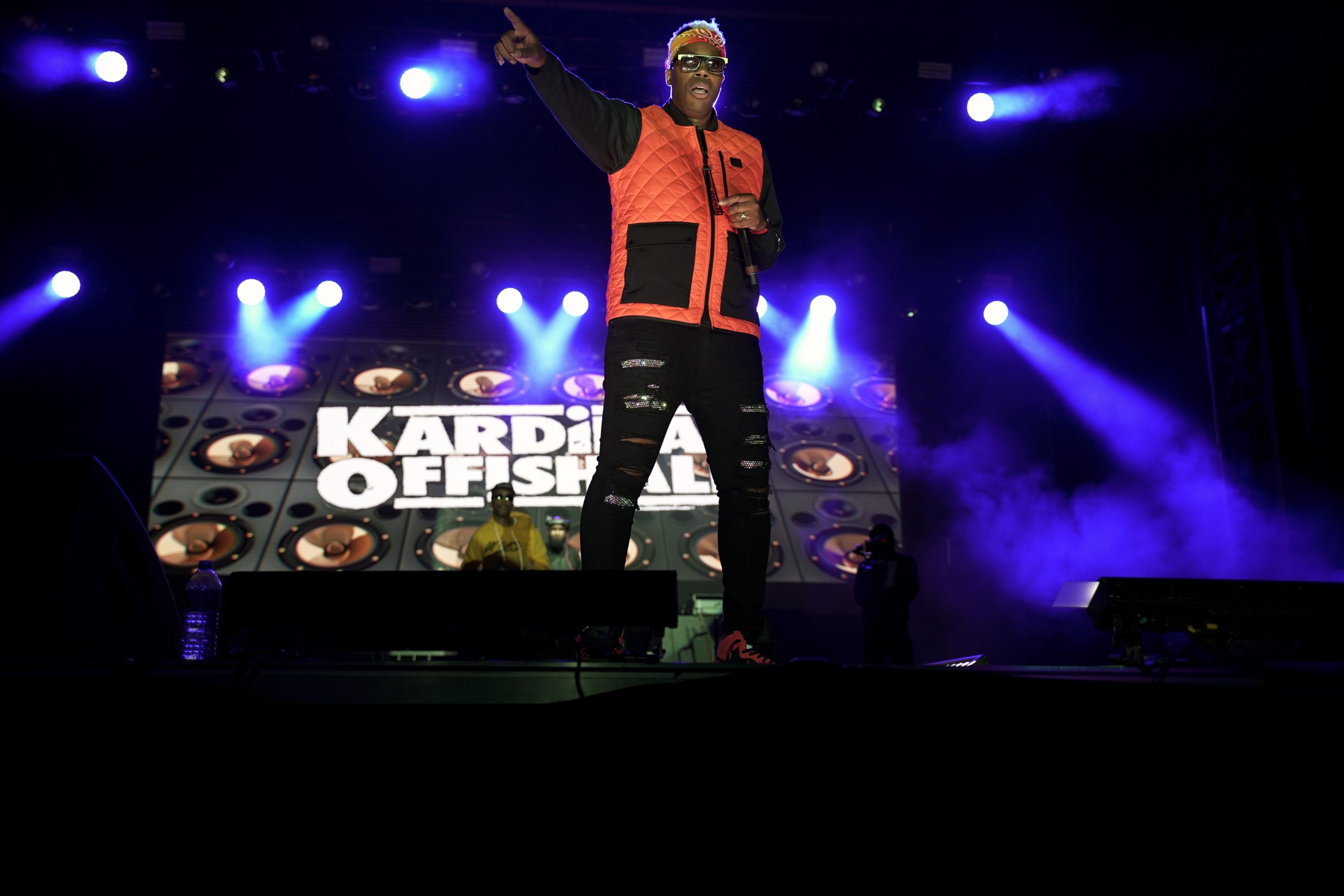 In Canada, it had been a long time since we got to see live music in any capacity but towards the end of Summer 2021 we finally started to see some live events being scheduled after almost two years of dormancy due to the covid19 lock down. Back in August it was advertised that a major live outdoor Hip-Hop event titled 90’s Nostalgia:RapCity Edition was to take place on September 26th in Vaughan, Ontario which is just North of Toronto and was slated to feature some large Canadian and American rap artists from the 1990s and 2000s. 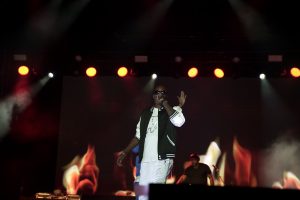 Some of the headlining artists included Ludacris, Ashanti, Max-a-million and also Canadian hip-hop legends Kardinal Offishall and Choclair. Some other Canadian acts that appeared were Karl Wolf and 4Korners which served as the openers and also Toronto rap veteran Solitair supported both Choclair and Kardinal during their sets. Rapper Ja Rule was originally scheduled to perform at the event with Ashanti but didn’t show up for unknown reasons.

Toronto’s own Choclair was the first performer from the top of the card and as mentioned earlier brought rapper Solitair along with him for support. Choclair, being a local artist got the praise and love you would expect him to from the audience. He appeased the crowd while dropping his classic tracks such as “What it Takes”, “Rubbin“, “Light it up” and of course “Lets Ride”. At one point a fan from close to the front of the stage was able to get close enough to hand Choclair a vinyl record and a sharpie marker which Choclair obliged and autographed for the excited fan in the audience. Towards the end of his performance he gave the stage over to Solitair who performed a few of his solo tracks while wearing a Toronto Argonauts CFL jersey. 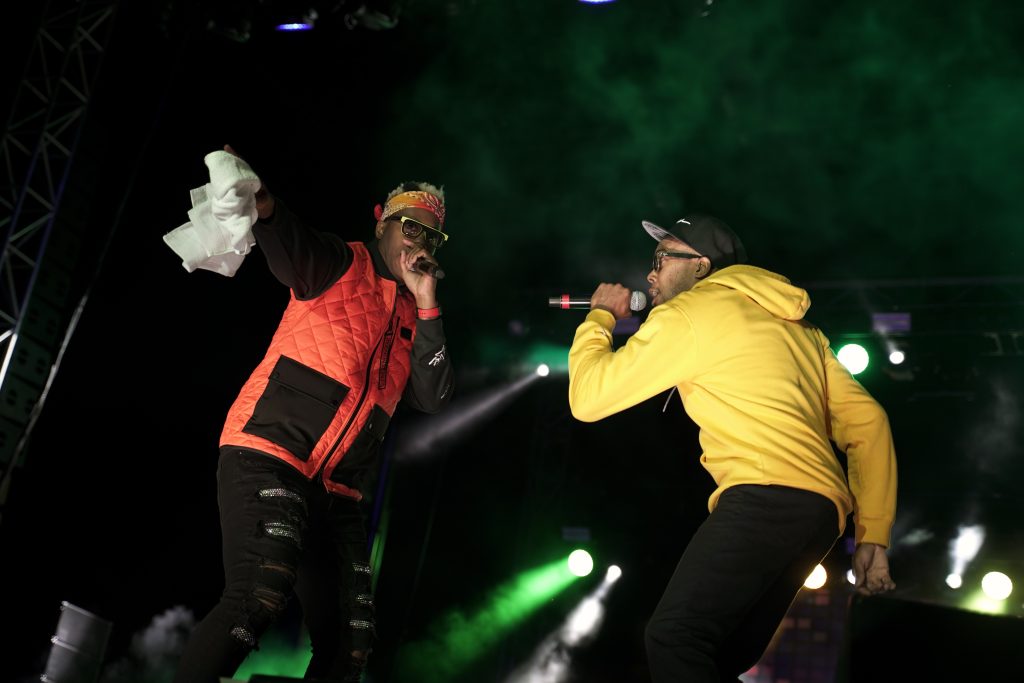 The next act, also being introduced properly by the announcer as “Canadian Hip-Hop Royalty” was Kardinal Offishall, also a Toronto native. This act in my opinion was the performance of the night as Kardinal played all of his hits and brought out a few guests during his set. The highlight of the night being the performance of “Northern Touch” when the fans got the surprise of west coast rapper Red1 of the Rascalz and Choclair coming out to participate in the classic song that all Canadian hip-hop fans know from the late 1990’s when it was on regular Much Music rotation. Some Other notable moments from Kardinal’s set was when he paid tribute to the upcoming national day for truth and reconciliation that would take place later that week by dedicating a song to the survivors. One other big surprise was when Toronto R&B artist Glenn Lewis came out and did his classic track “Don’t You Forget It” for the crowd. 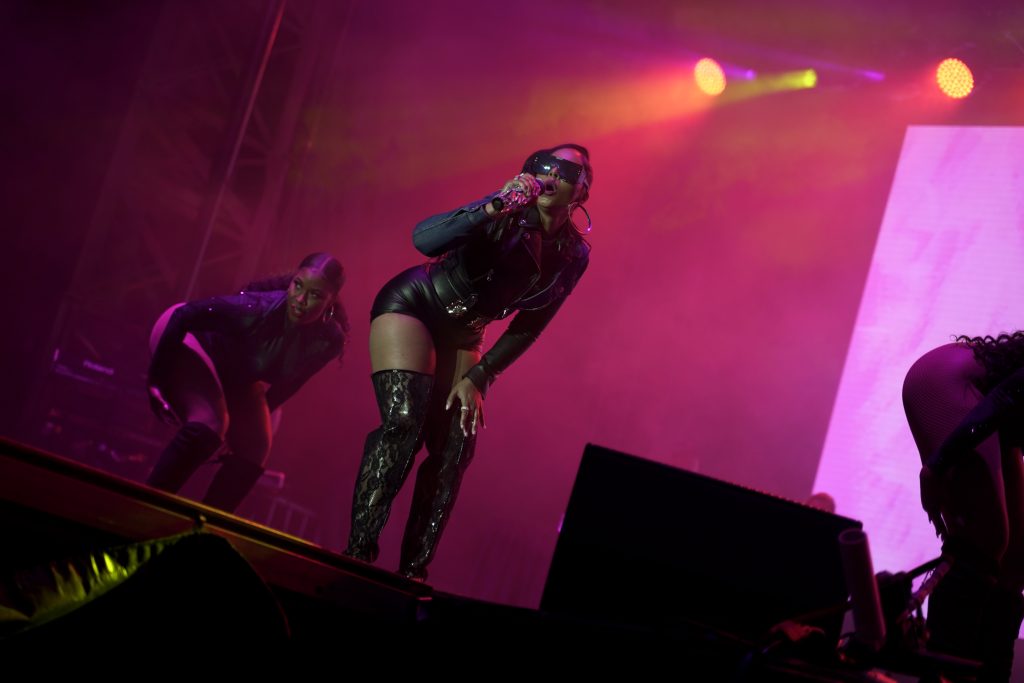 After a brief intermission, an introduction video played on the backdrop screen featuring Ashanti as her live band took the stage. The video was a live action sequence to pump up the crowd with Ashanti and also Ja Rule who I assume was originally slated to take the stage with her but didn’t make the event. Once the video finished, the lights came on and Ashanti appeared on the stage to a thunderous applause. Ashanti performed all her greatest hits from the past 20 years and had a dance team on stage with her that had well planned out routines and choreography. At a few points during her performance she stopped to talk to the crowd and at one point she mentioned how hard it was for her to get into Canada across the border and that she had to take what felt like “over 10 ten COVID19 tests” just to get in the country. A really cool moment happened right before Ashanti performed her song “The Rain” when it appropriately started raining which visually added to the atmosphere Ashanti created in the venue. 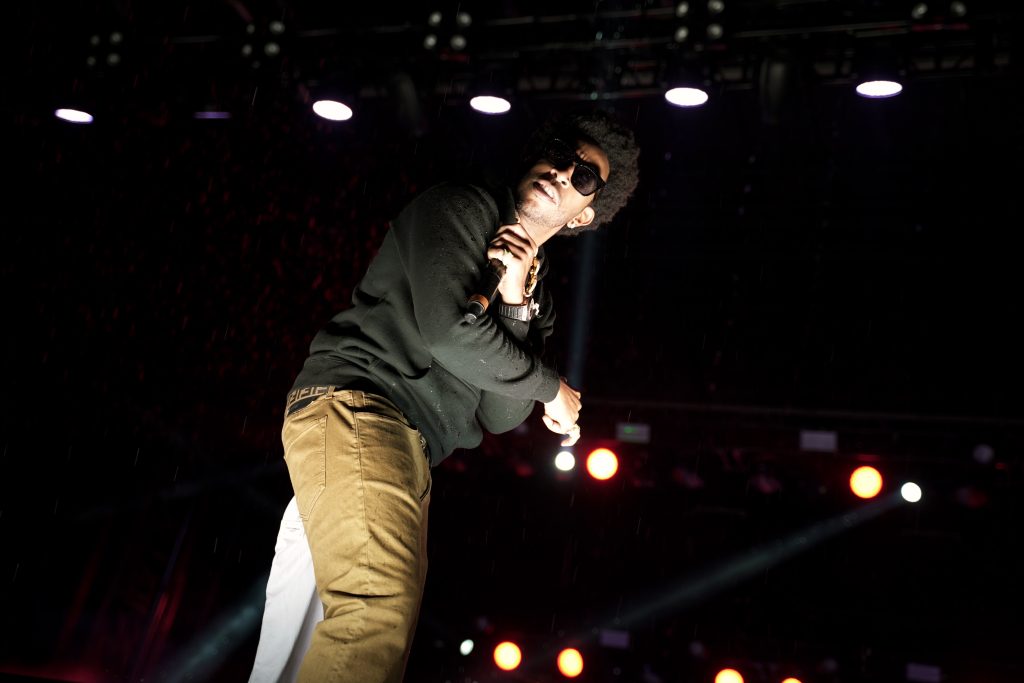 The final performance of the night was the headlining act featuring Atlanta based rapper Ludacris. The unfortunate part of Ludacris going on last was the rain that had initially started during Ashanti’s performance had only gotten worse as time went on. By the time Ludacris was ready to take the stage the light rain that was had turned into a downpour which put a damper on things as a lot of the fans at this time went for cover or started for an early exit to the parking lot although the front portion of the venue was still full. Props to Ludacris who still came out and did his full set during the weather for the fans that were still there. Like Ashanti, Ludacris took the time to speak to the audience between songs and explained how hard it was for him to enter the country amongst all the border restrictions and regulations via the Canadian government. He went on to say that he was very close to not being allowed in Canada and almost had to cancel his appearance at the show. 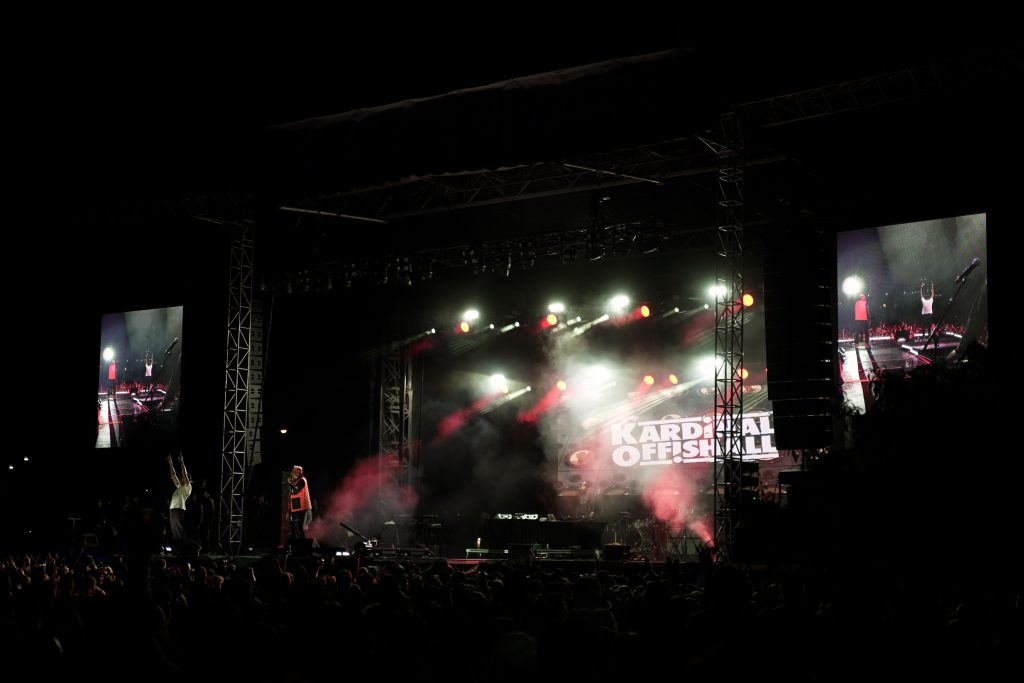 All and all, “90’s Nostalgia: Rap City Edition” was a great concert event. To my knowledge this was the first large-scale hip-hop concert in the Toronto area, possibly even Canada featuring an international line up. I can only speak for myself but I can say that seeing a gathering of thousands of people to listen to music with little to no masks made me feel as if I was back living in the time before the pandemic which is a truly refreshing feeling. I think that after almost two years of lock down and what some would call overbearing pandemic restrictions, it’s truely time for us to move on with our lives and musical events like this will be something to push us in the right direction. As the summer ends and with the cold winter months now upon us, I hope that by the time the summer returns in 2022 live events and large gatherings like this will once again be a regular occurrence for us all to enjoy. 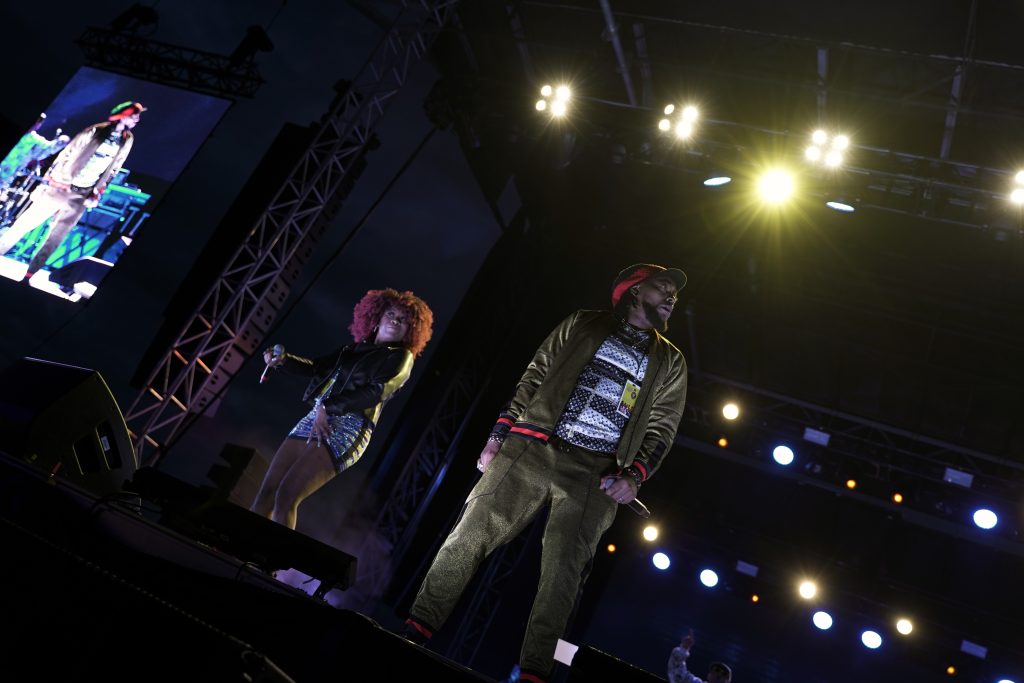 We were able to record a few video clips of some of the performances through out the show which we plan on releasing on the Musik Mirage YouTube page but there will also be a new article released in the near future containing the video clips as well so stay tuned for that. For now enjoy the galley below which features more photos from the performances at the concert. Also feel free to follow 90’s Nostalgia on Instagram @90SNOSTALGIA.CA as the are sure to be putting on more live outdoor concerts in the future as they have already hinted at more concerts at the Improve Center in Vaughn Ontario next year so it will be interesting to see which line of artists will be featured at the next one. 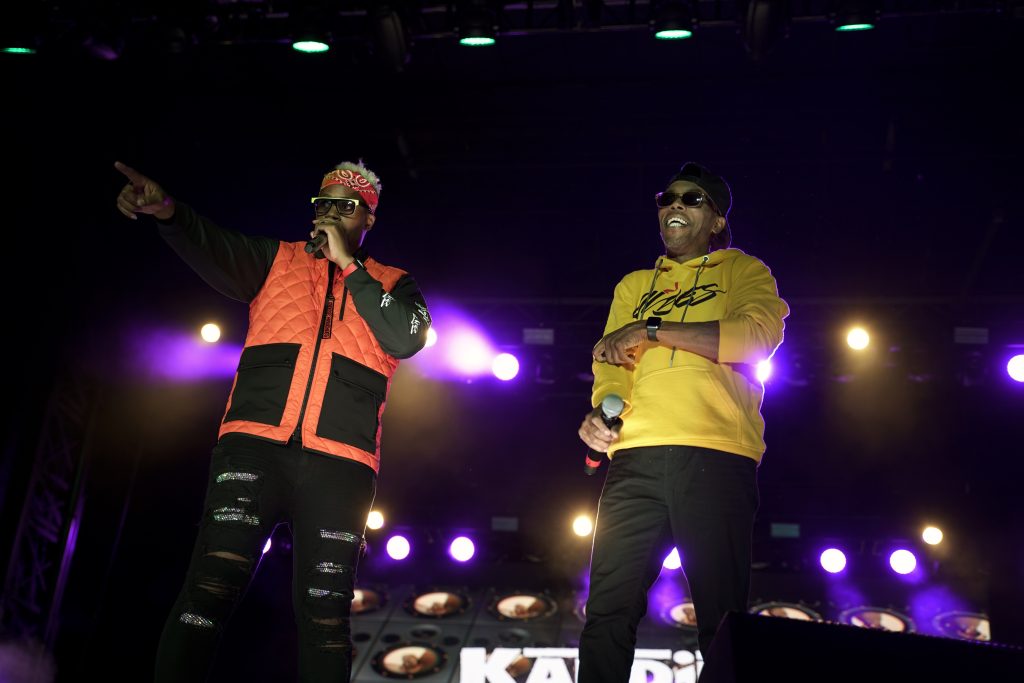 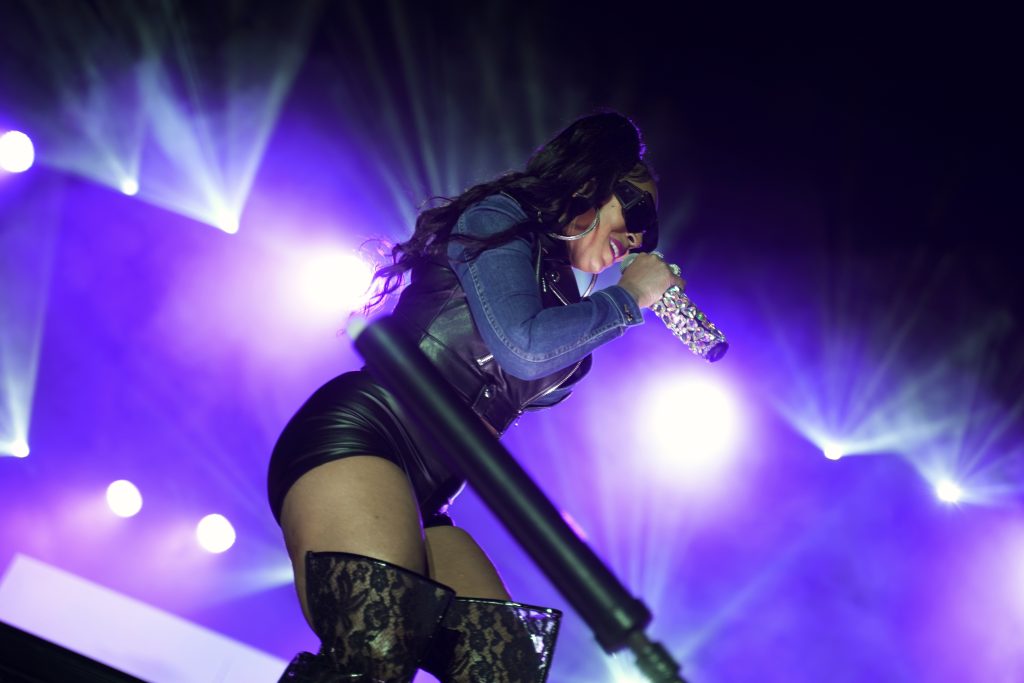 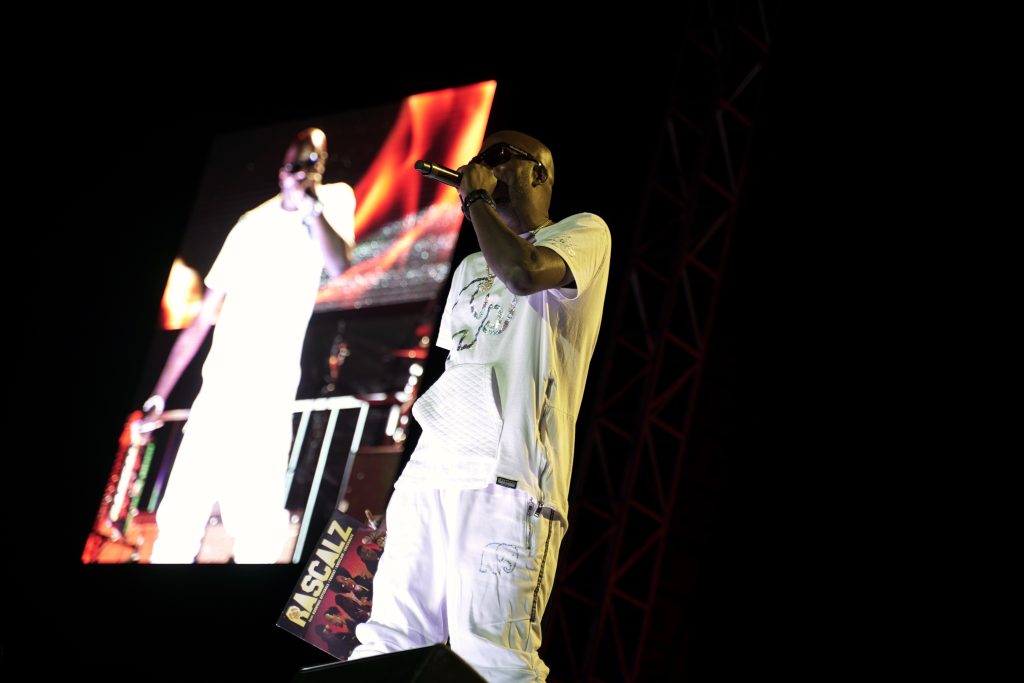 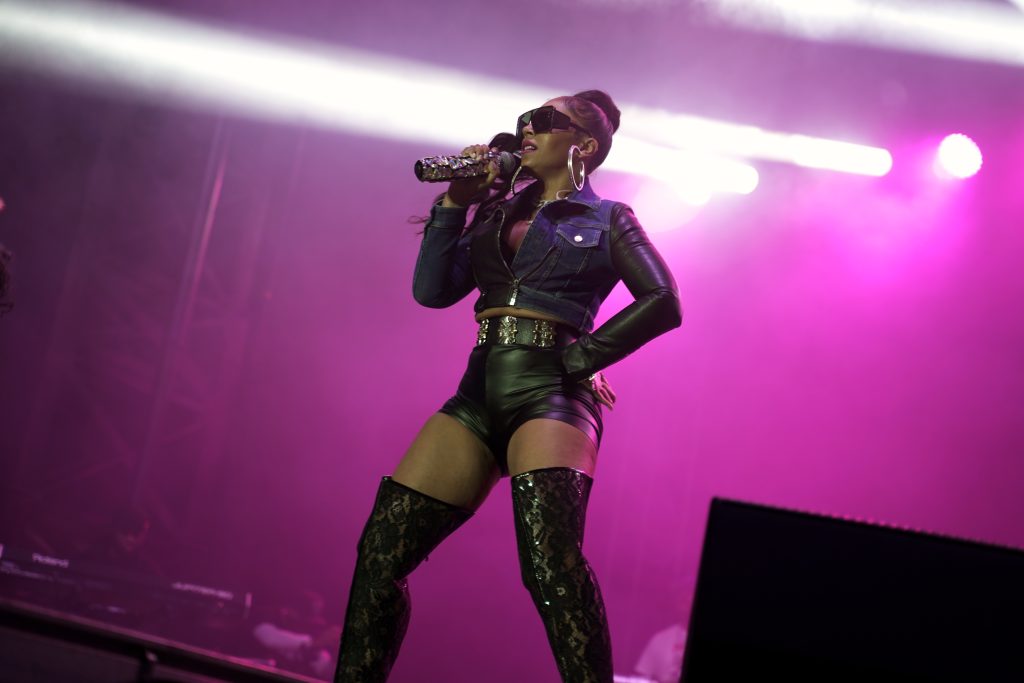 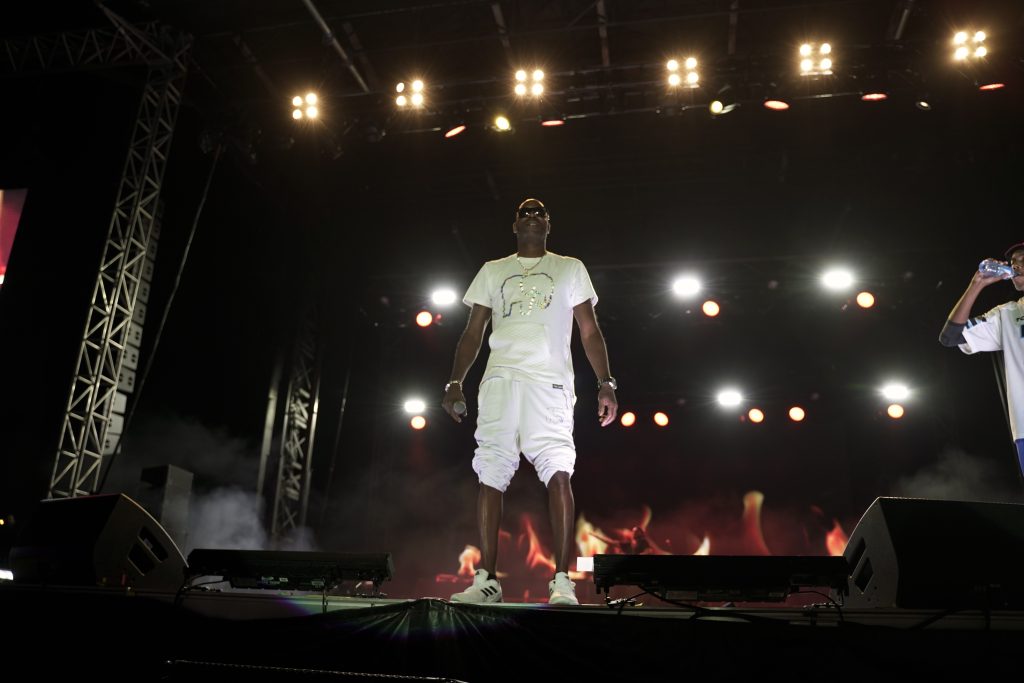 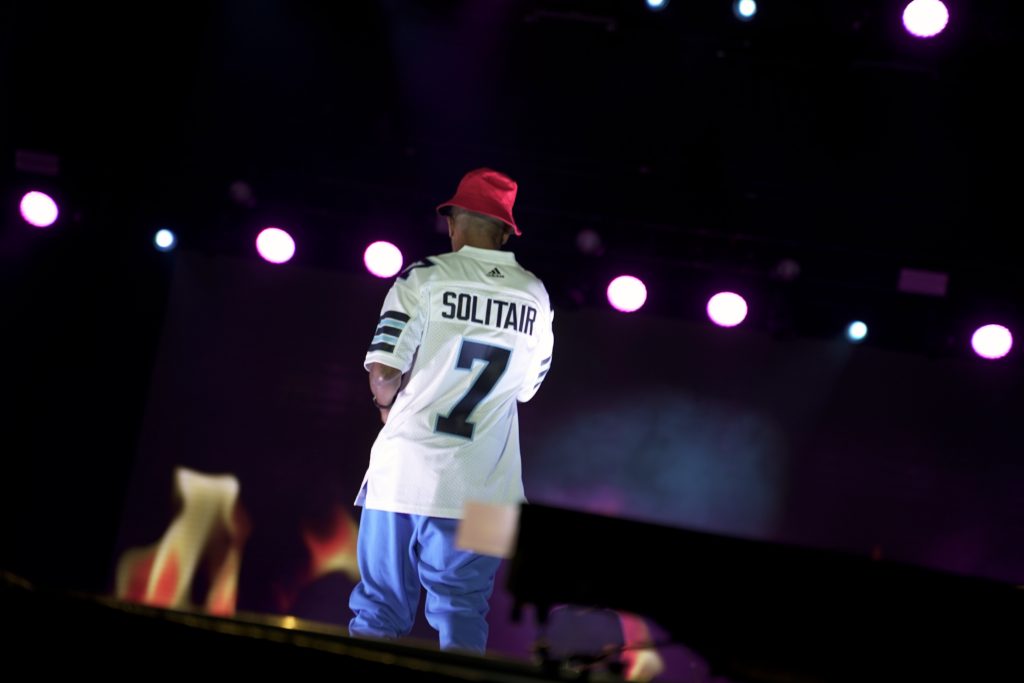 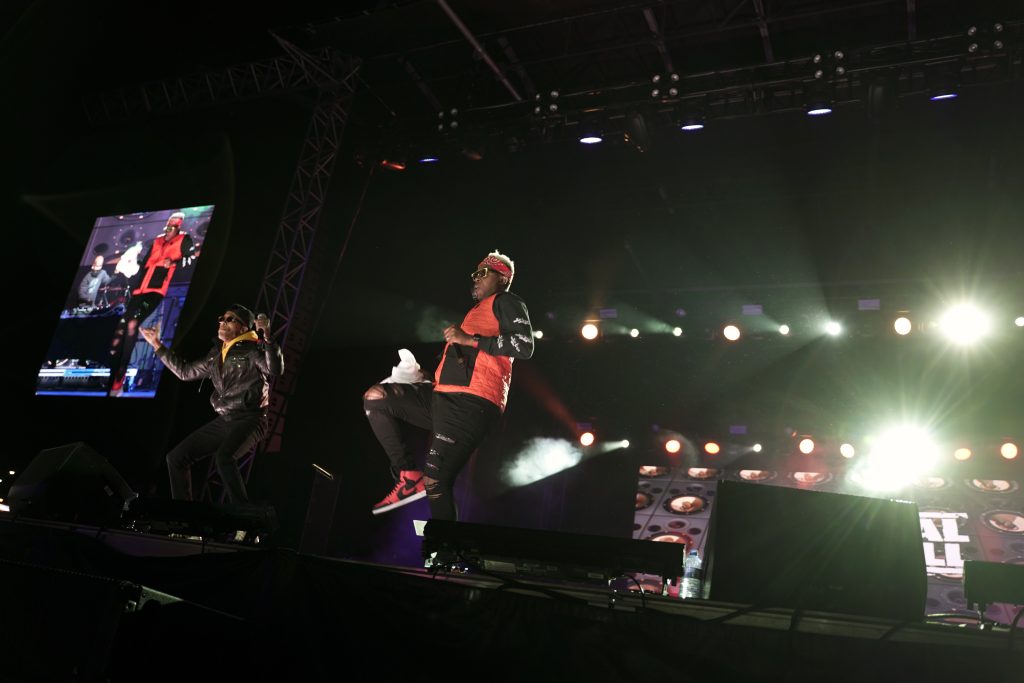 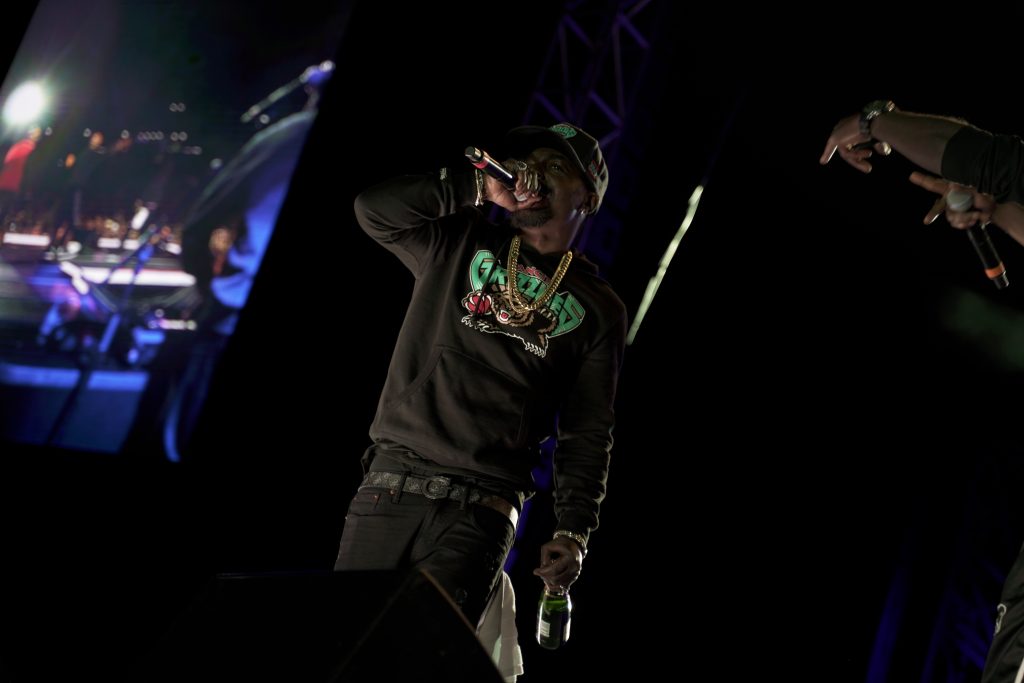 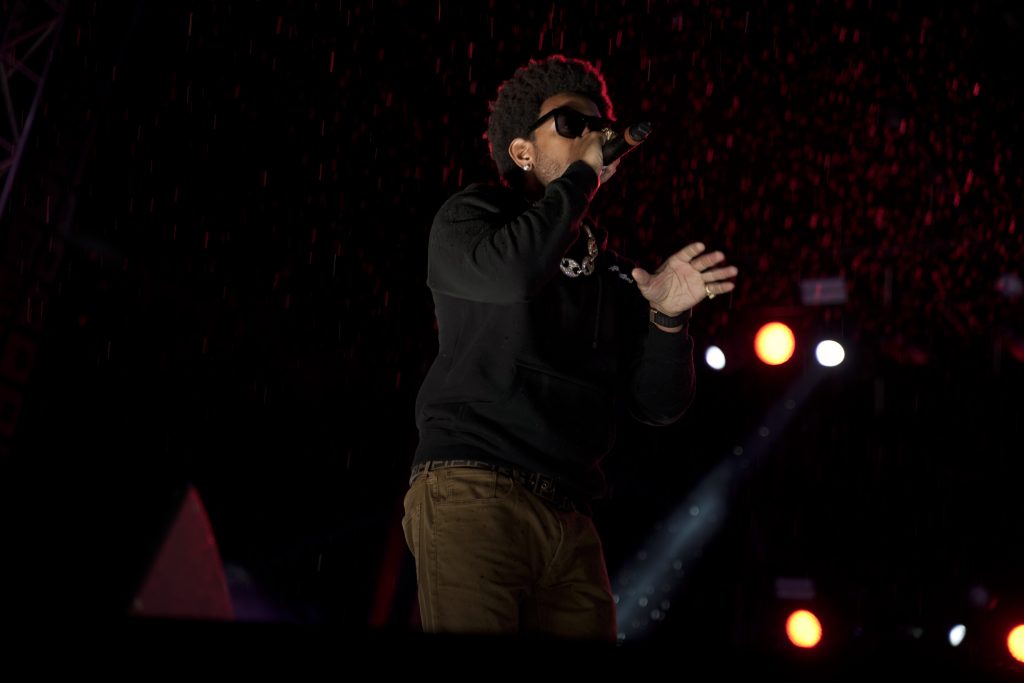 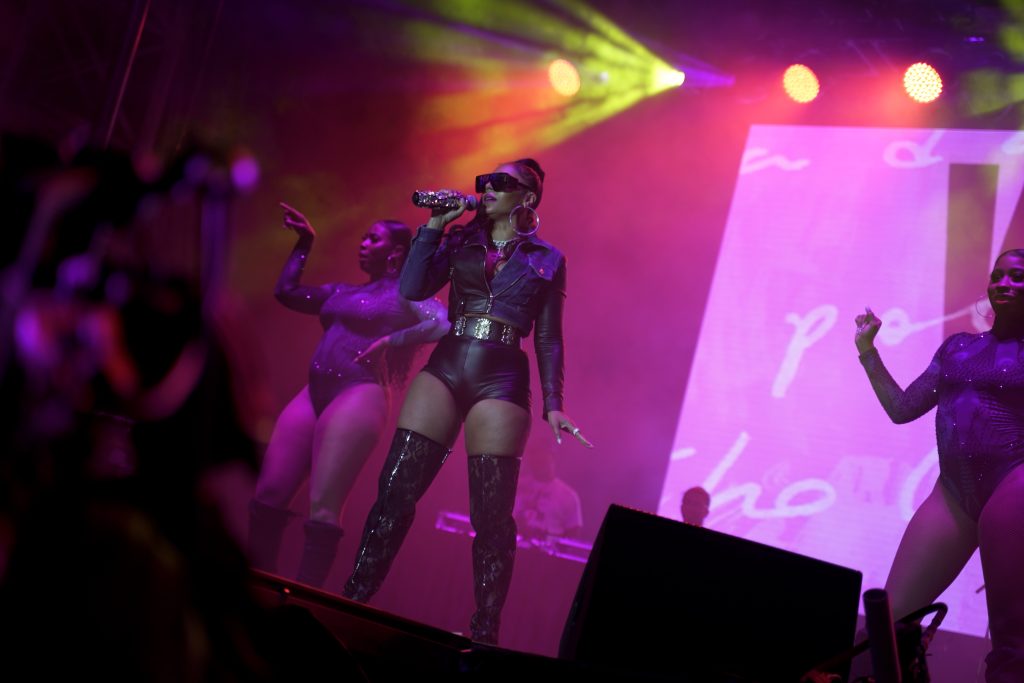 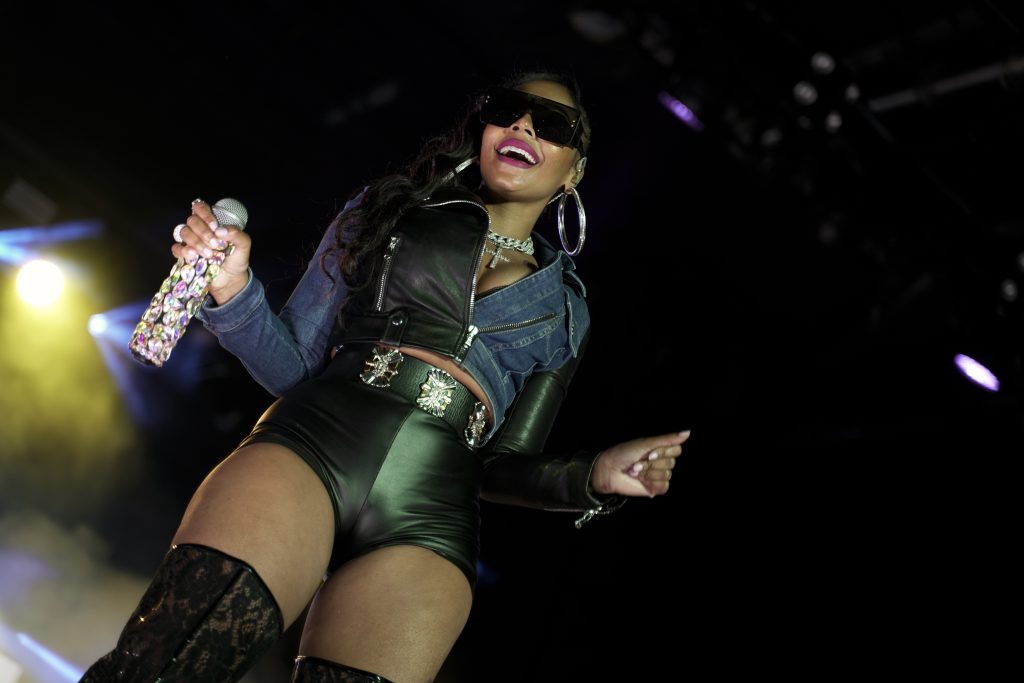 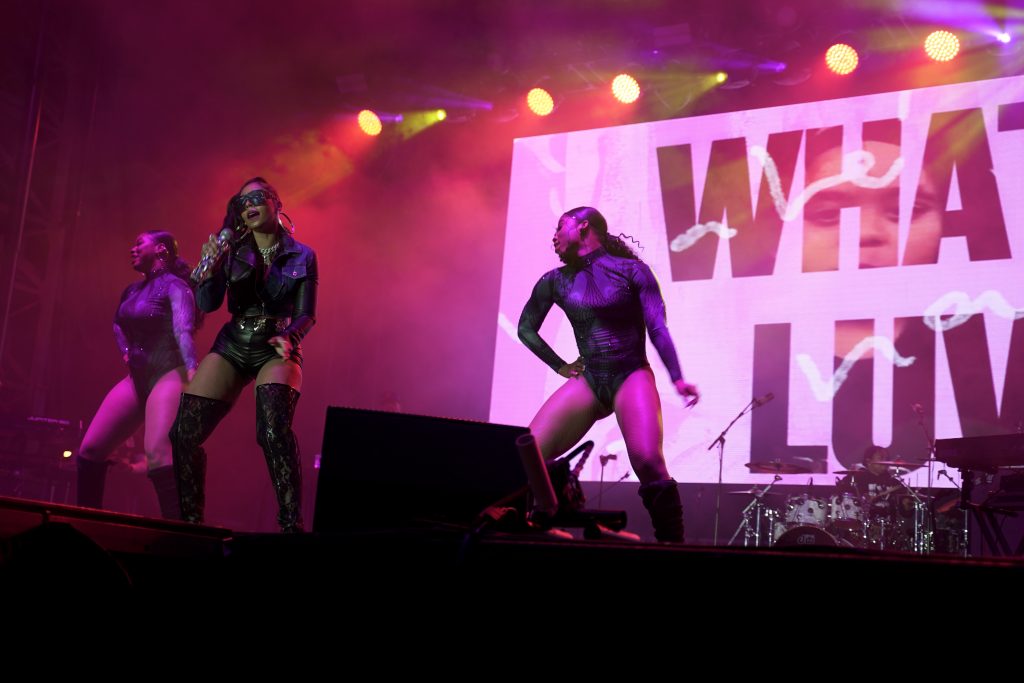 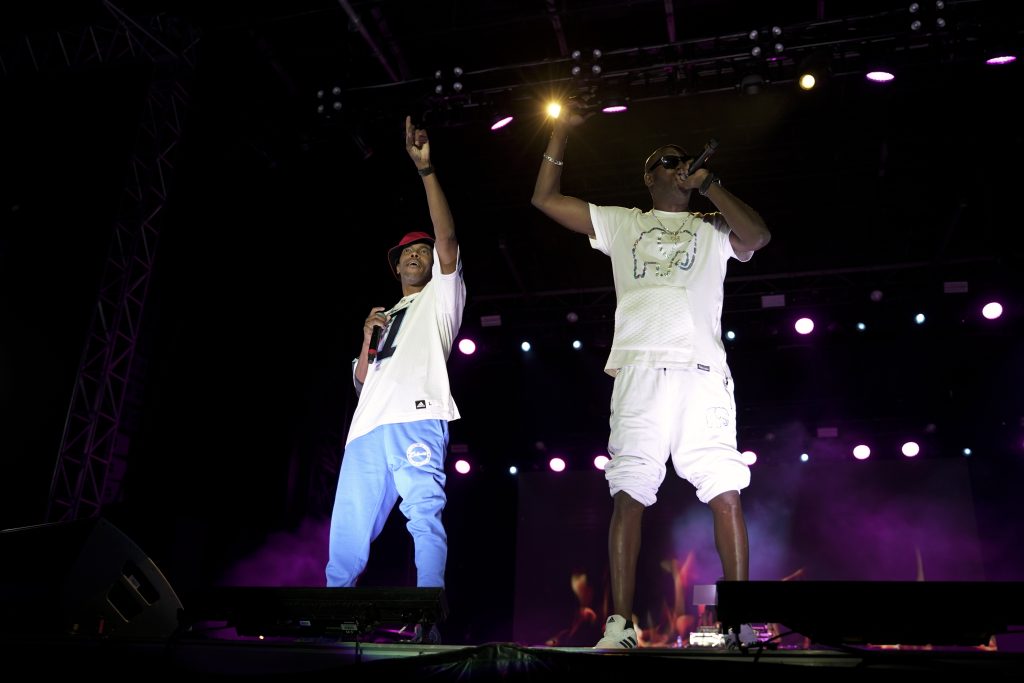 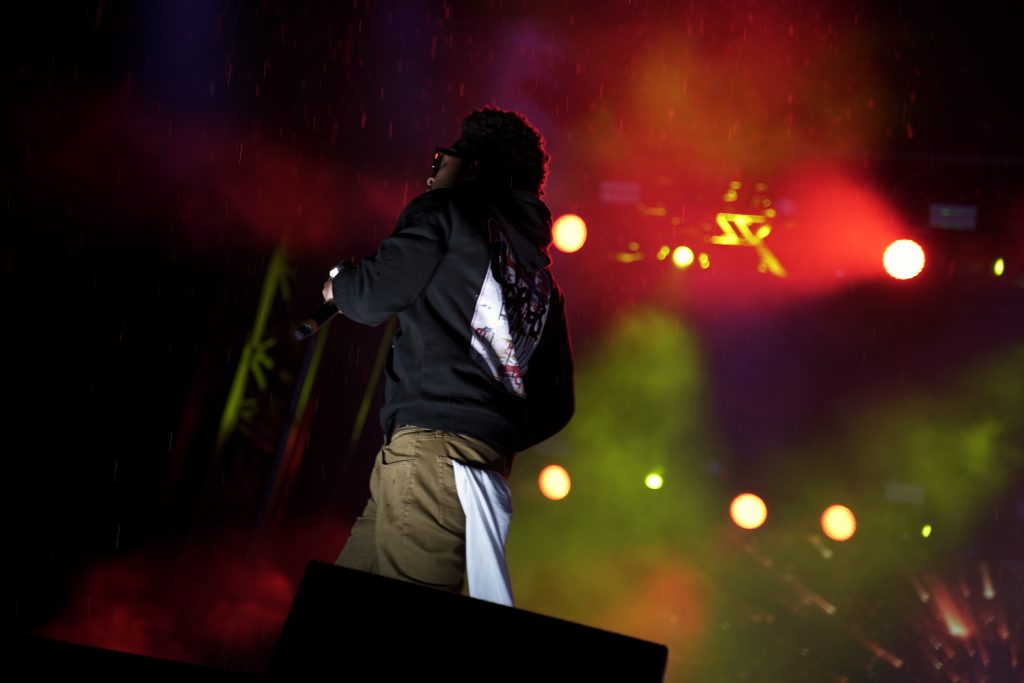 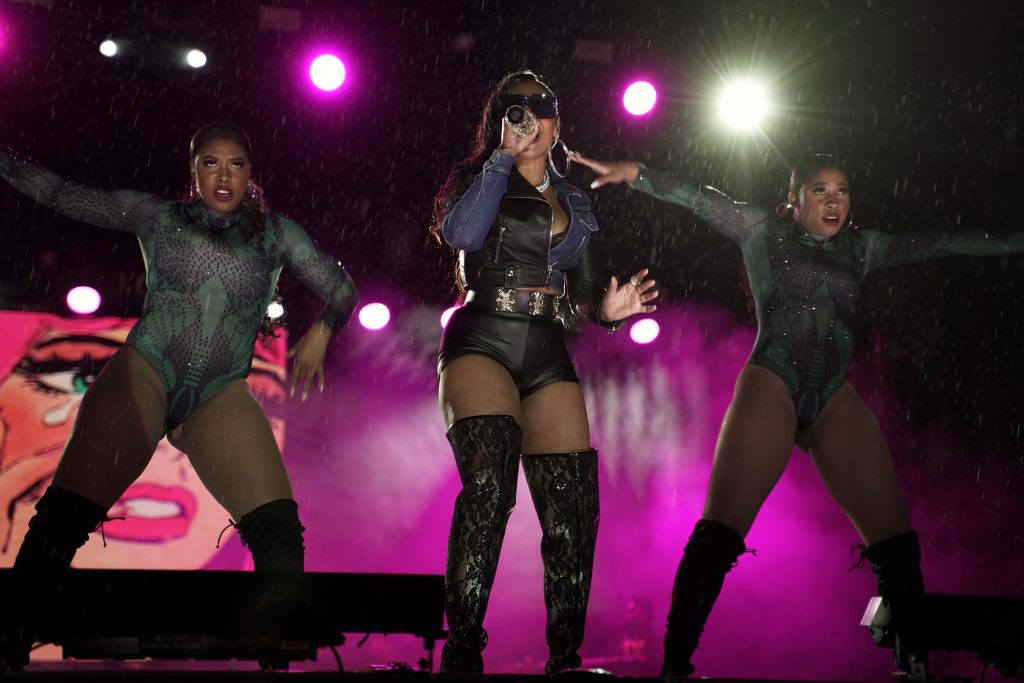 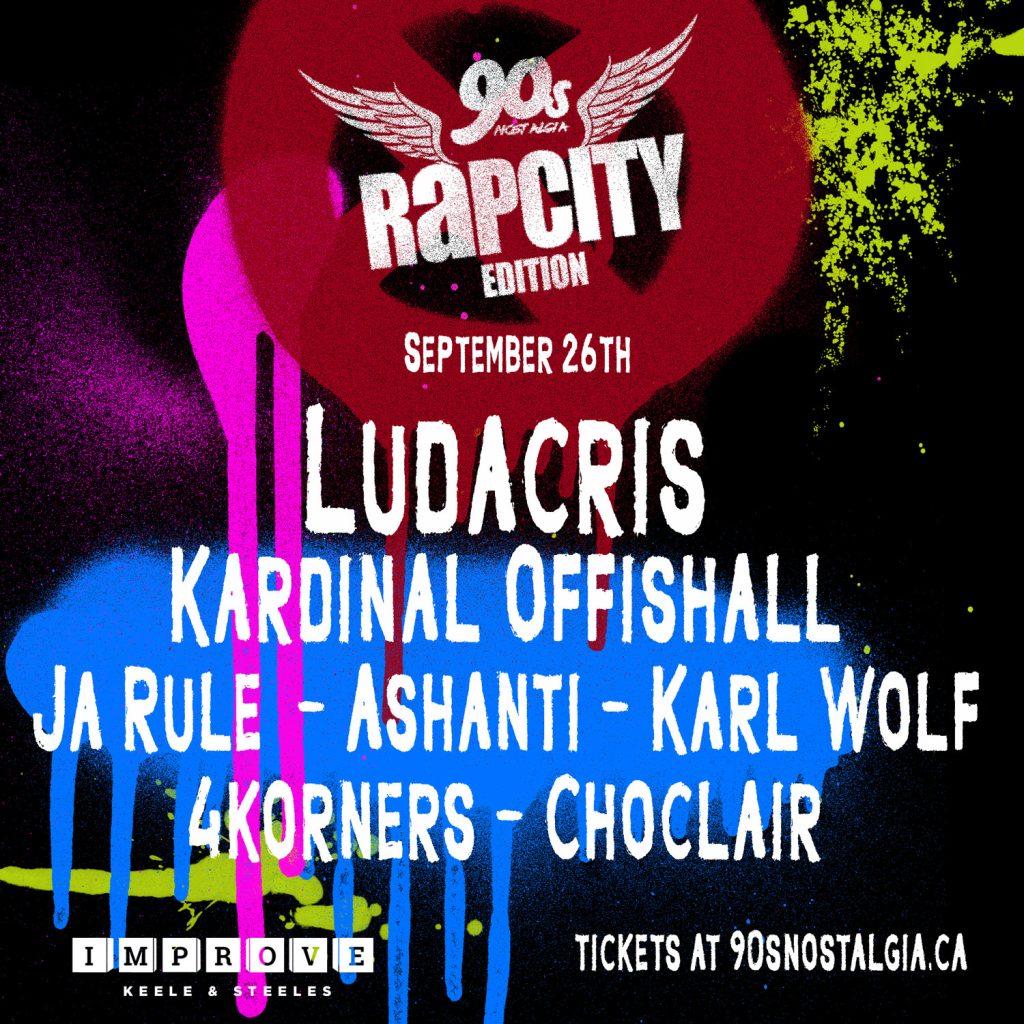 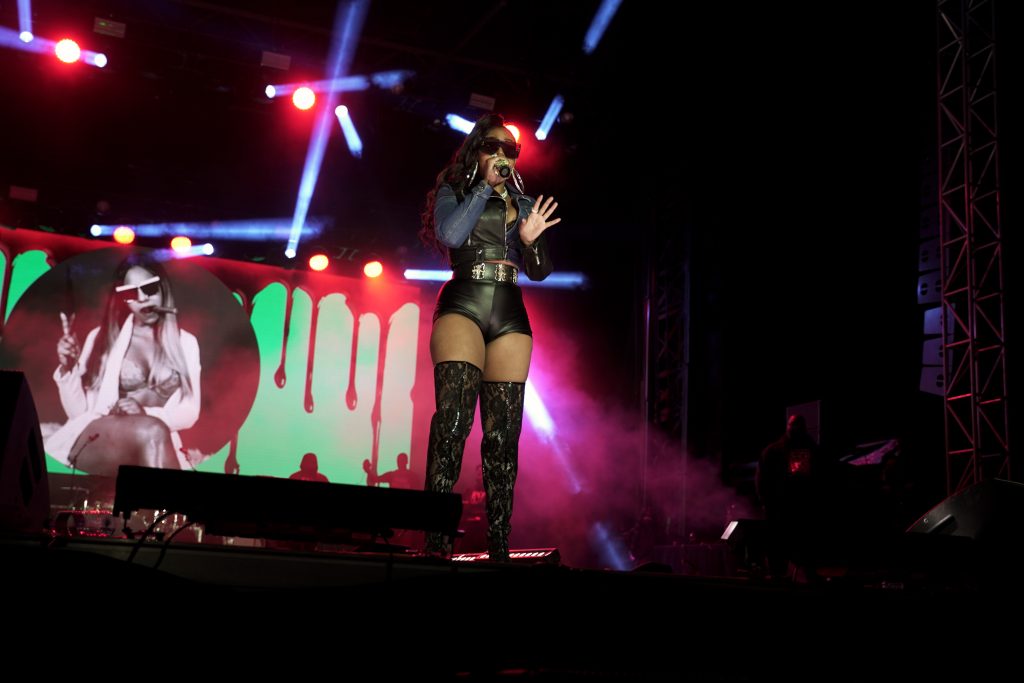 Article and photos by Kyle McNeil(@TrueAspectMedia)