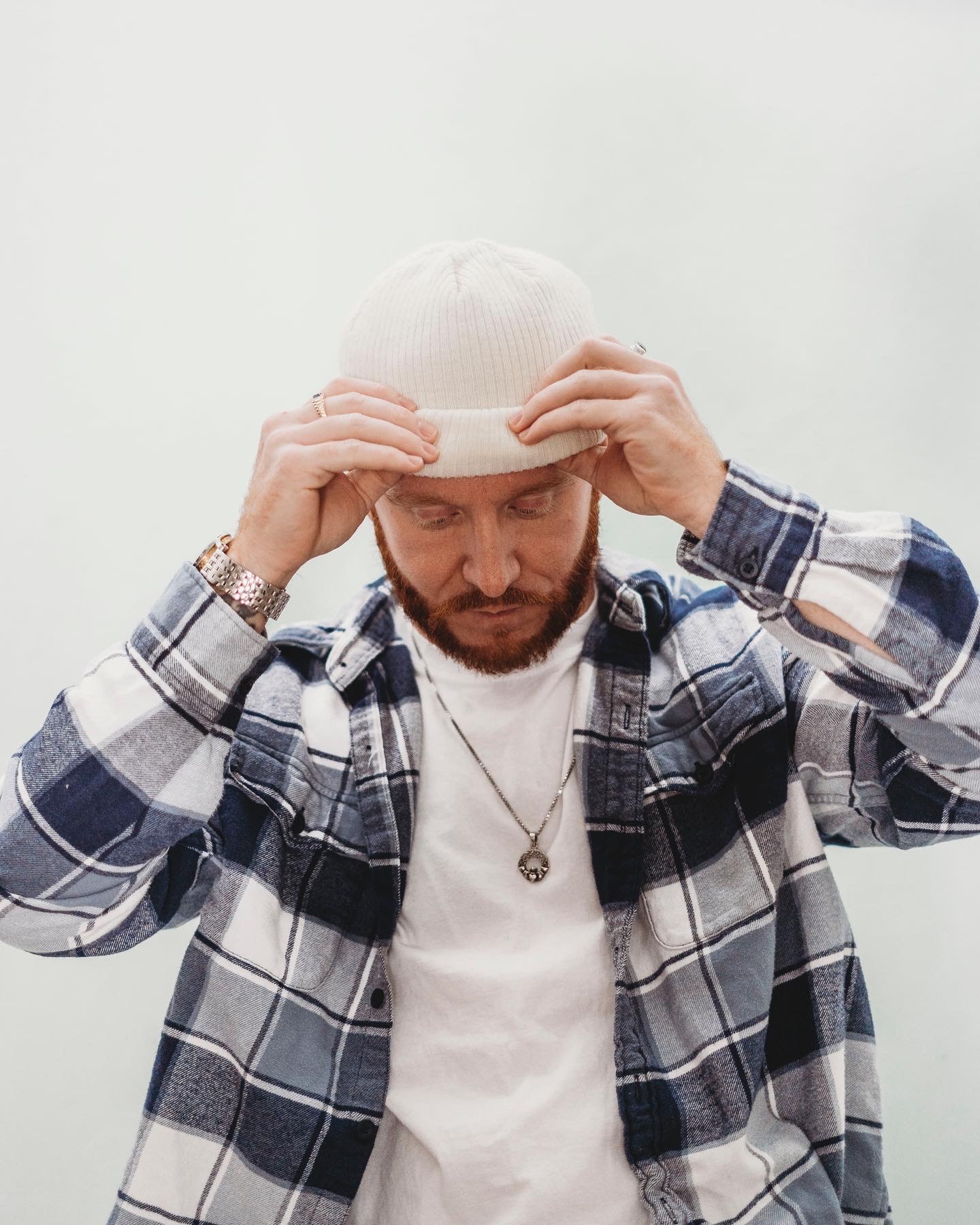 By Musik MirageFebruary 27, 2022No Comments

Toronto underground emcee JRoberts has dropped a new single titled “Checkmate” and goes in with a big feature enlisting New York rapper Mickey Factz to jump in on the track. The grimy, underground banger was produced by Blanxx and gives the listener a full dose hard hitting lyrics from both emcees. JRoberts puts his lyrical abilities on display by bouncing his words off that hard snare heard in the beat which gives way for Mickey Factz to bless this joint with his witty punchlines and cadence. The Toronto to New York connection between these two rappers really meshes well as both lyrical styles compliment each other well and put the beat into checkmate as the song title states. Doing some research on the Irish-Canadian rapper JRoberts we can see the grind and work hes been putting in by getting on various live streams and dropping verses for the likes of Lady Luck and others on social media. 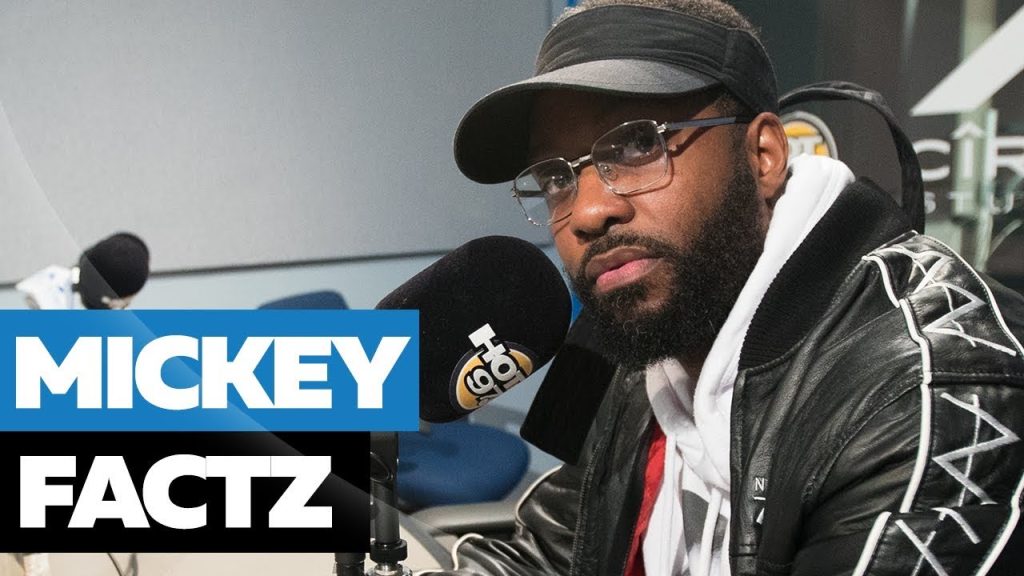 It was a smart move to link up with Mickey Factz on this song as Mickey has shown up in hip-hop music in the NY scene for a few years now as well as doing rap battles on URL/Smack and King of the Dot rap leagues. It will be interesting to see what JRoberts follows this new single up with but he has the rest of 2022 to continue dropping new music. You can check out of the full song below via the Spotify link and keep up to date on the artists @j.robertsmusic and Mickey Factz @mickey.factz on Instagram. 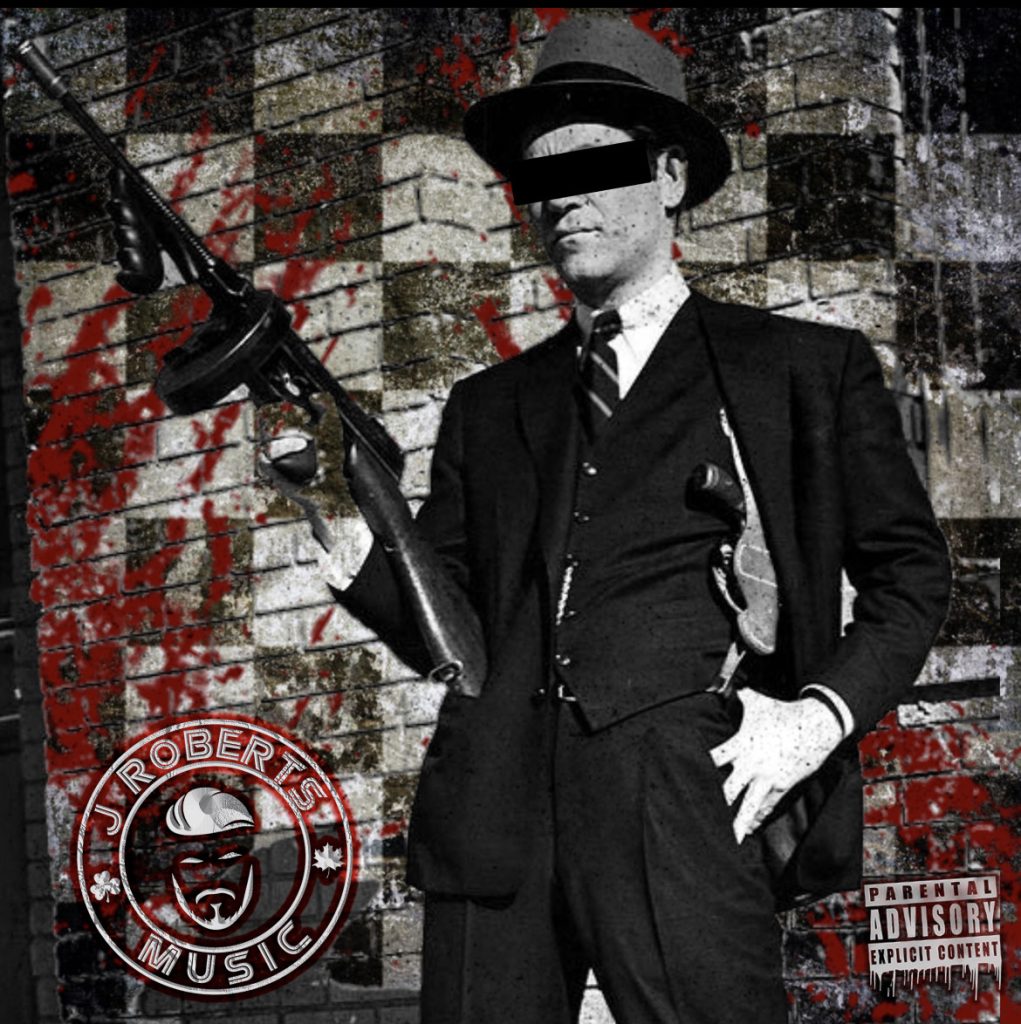