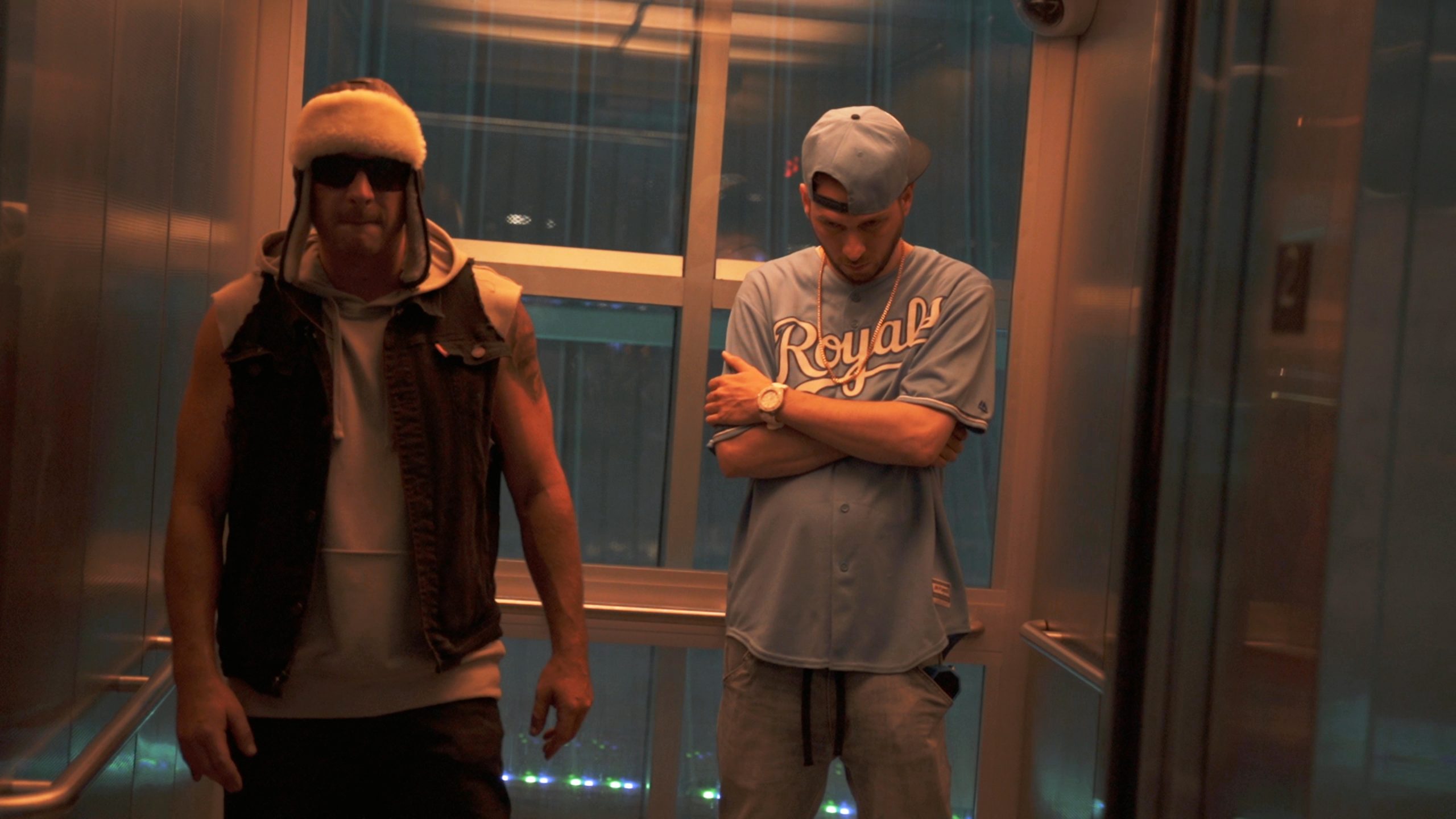 By Musik MirageDecember 16, 2021No Comments

Underground rapper Zaze has released a new music video with frequent collaborator and fellow rapper McKee which is to be the first single off their up coming mixtape release that has yet to be named but the new song is called “Marine Land”. This latest visual from the pair which was filmed and edited by Musik Mirage‘s founder Kyle McNeil, shows the two emcees rapping on location at the GO Train bridge in Pickering, Ontario that serves as a path from the north side of the 401 over the highway to the GO station at the south end. The music video also features some really dope time lapse photography of the 401 traffic at night filmed by True Aspect Media. Back in 2019 the two emcees teamed up with Young Stitch and Riyality for the classic track “Game On” which also had a music video produced by True Aspect Media. According to Zaze, this new mixtape project with Mckee is something he decided to do on the side while he works to complete his solo project titled “Rorschach” which is due out next year in 2022 along with the new mixtape. 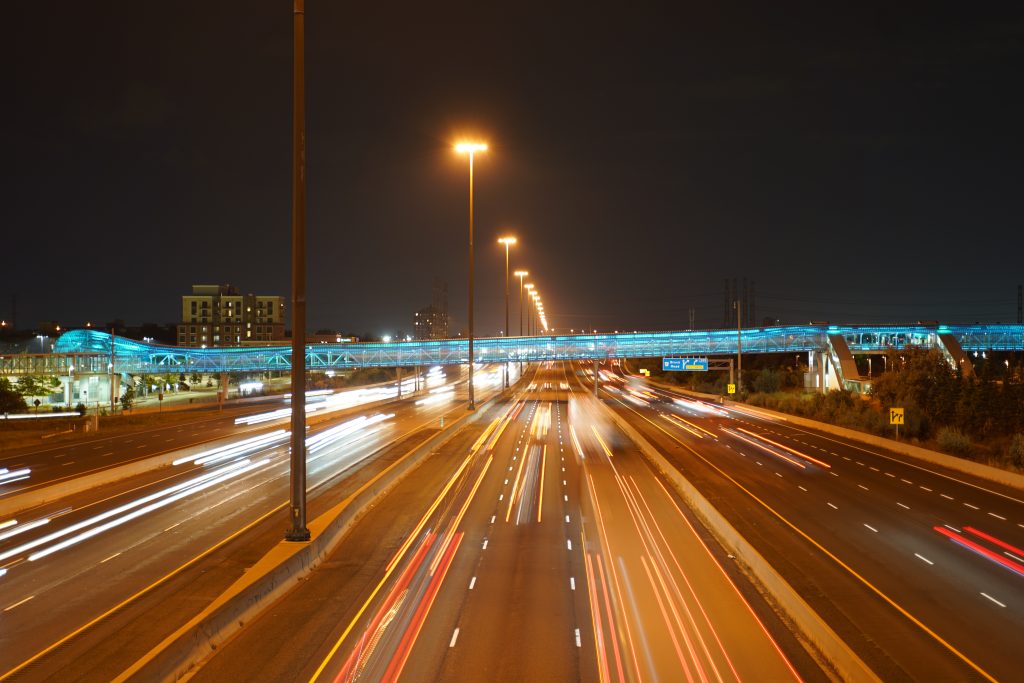 The name of the song “Marine Land” is not a reference to the marine themed kids park in Niagara Falls that has been in the news recently but most likely just a witty line coined by McKee for his verse on the song. The beat from this song was originally used by the rap group Blackstar back in the 1990’s for a song called “Twice in a lifetime” but I think this joint does it justice and brings a different hip-hop flavor to it. Check out Zaze and McKee on Instagram @zazemusic and @AndrewWilliamMcKee for future updates on the rappers and watch the full music video below on YouTube: