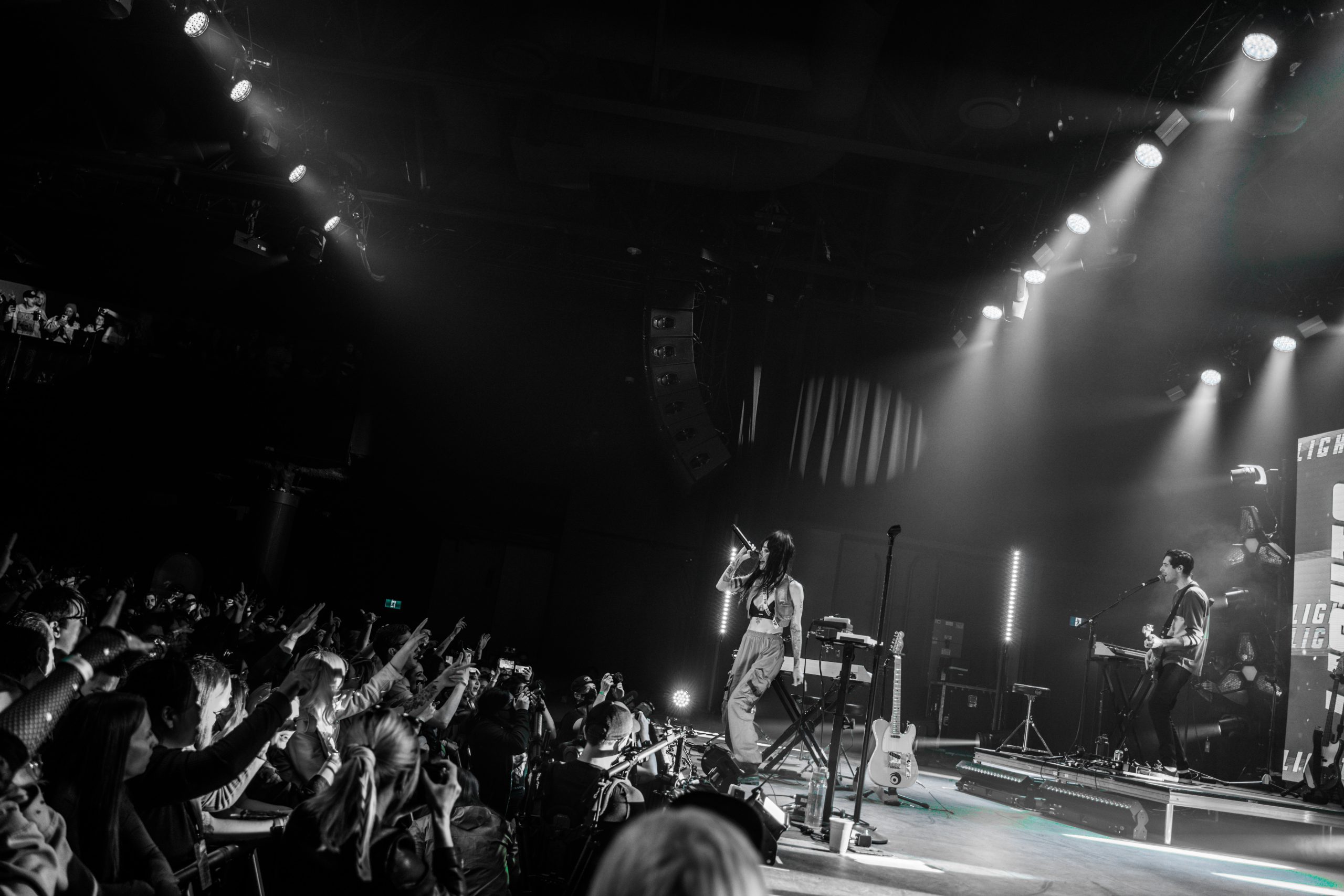 Juno award winning artist Lights concluded her 2022 tour on Saturday May 7th in Toronto at History to a sold out venue. This latest tour titled the “Baby I’m Back Tour” which is appropriate because its the lyrics from the chorus of her recent hit single “Prodigal Daughter” which is the lead single off her new album “PEP”. It was only right that Lights, who has been touring across North America for about a month or more now should end off her tour at HISTORY in her home province of Ontario. The singer, who is billed as being originally from Timmins which is a small mining town in Northern Ontario from which Lights would use her voice and talent to make he way down to the big city of Toronto and then out to the rest of the world. 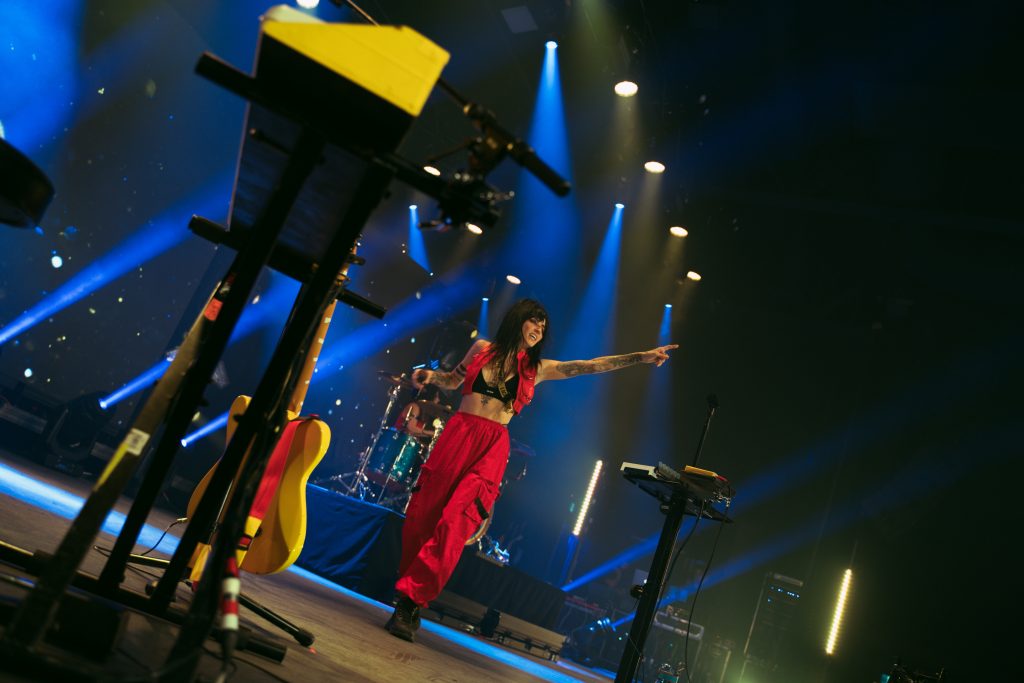 Not many Canadian singers have made an impact south of the border the way Lights has over the past decade, its totally refreshing to see an original and fresh act like her originate from Ontario, Canada. Her set design which should be considered a concert photographer’s dream because its extremely vibrant and features every colour in the rainbow. I can see why they would chose the brand new History as the venue with its top notch lighting and set features which would help the tour go out with a bang. Along with her band, Lights also brought with her a frequent collaborator and fellow artist Felix Cartal as the opener.  The DJ and Producer from Vancouver British Columbia, Felix Cartel successfully warmed up the crowd and got everyone dancing to his set list of songs including his hit track “Get What You Give”. 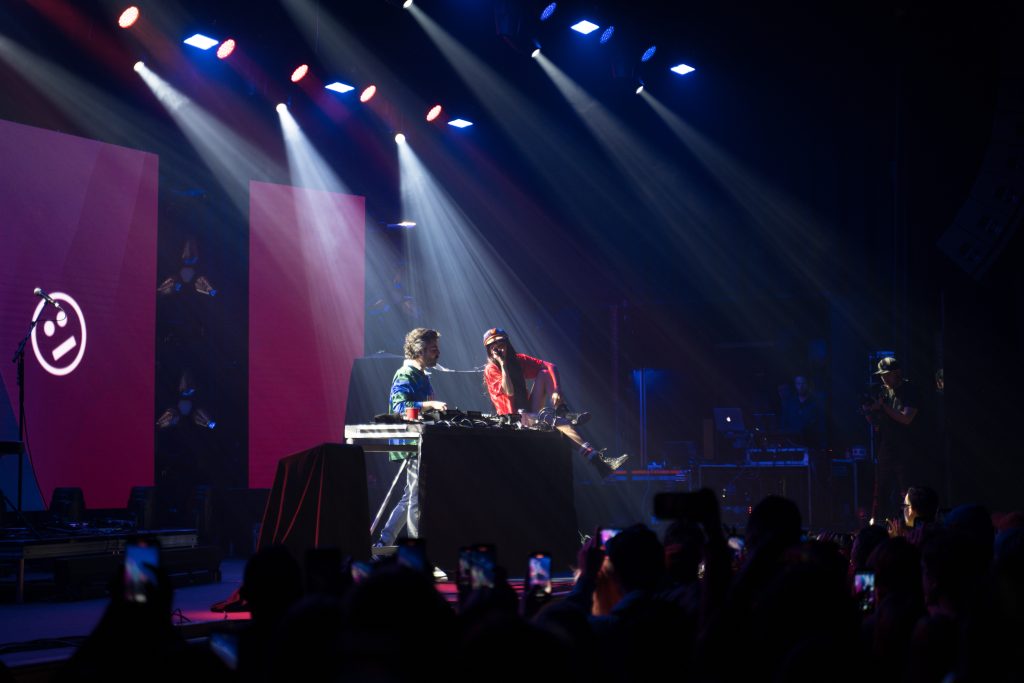 A really cool moment happened at the end of Felix Cartal’s set as they surprised the crowd as Lights took to the stage to perform the last song with Felix. The two performed the new song called “Ride” that the pair recently recorded together so it was a treat for the fans to get a taste of Lights earlier then expected. The photo above shows the singer sitting on the DJ table as they sang and also shared a toast with the crowd before she left the stage. It would not be long before Lights would take the stage once again, Felix Cartal closed out his set and the venue went into intermission as usual during this time to allow for the building to reach maximum capacity which it surely would. Finally, Lights and her band would take to the stage to the smash hit single mentioned earlier in the article “Prodigal Daughter” which brought huge amount of energy to the audience in front of her. 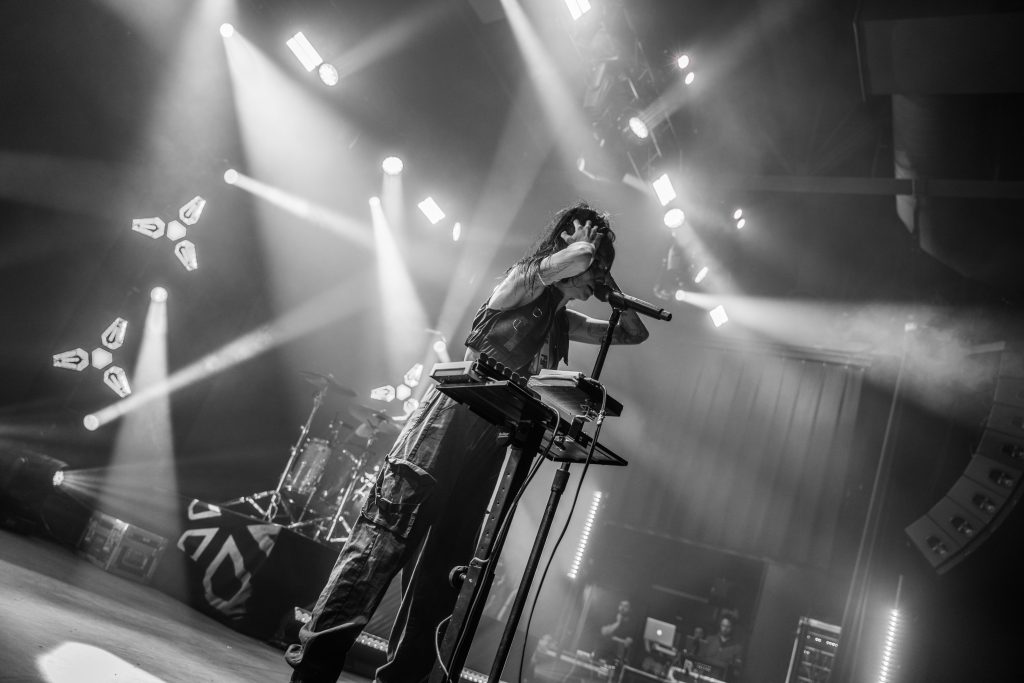 The electro-pop infused rock & roll played out as the concert moved along and the fans would take in most of her hit singles and new tunes off the new project “PEP”. Felix Cartal would come out at one point to play the guitar and re-pay the favour from earlier in the show during his performance when Lights came out. After the show was seemingly over, Lights came back out for a two song encore which were “Grip” and “In My Head” which would wrap up a great show. Her music and her visual aesthetic some what reminds me of what some pop artists were doing in the very late 1990’s in music videos with the space age fashion and set design acting as a precursor to the 2000’s and the futuristic technology it was sure to produce. The only difference now is that electronic sounding music is much more prevalent and we are much closer to the space age in then we were in 1999. 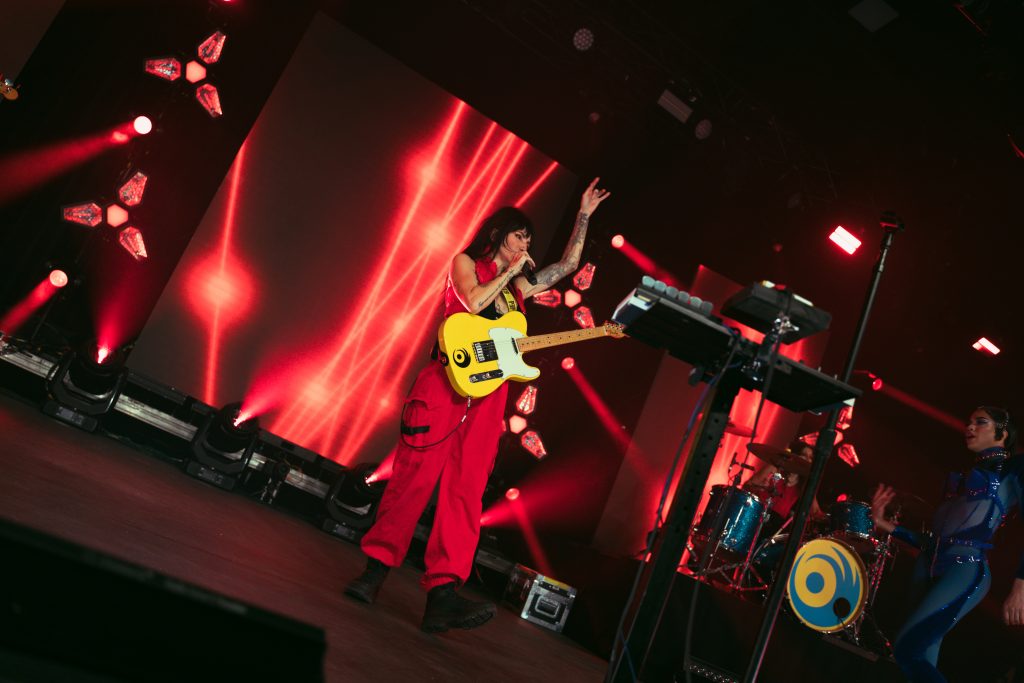 I believe that Lights is a once in a generation Canadian artists as I think she so greatly stands out against the rest. I’m very sure that as time goes by we will look back at the decade of the 20’s and one of the artists that will define the early part of the decade musically will be this singer. I am personally interested in seeing where Lights chooses to go next with her music and her trend setting style. For more news on Lights and future updates, follow her on Instagram @lights. Please enjoy the photo gallery below from the night at History in Toronto which will be here for everyone to enjoy that couldn’t make it to the concert and others that were there looking to re-live the memories. 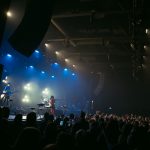 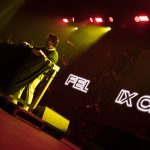 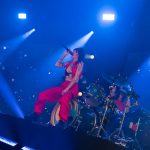 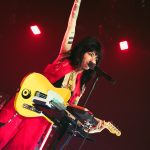 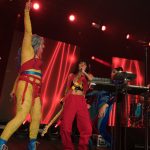 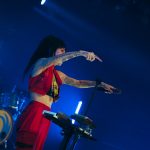 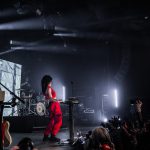 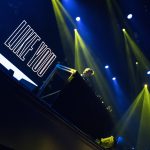 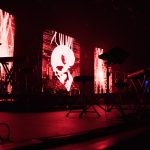 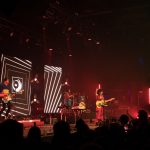 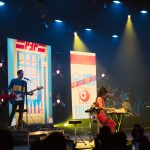 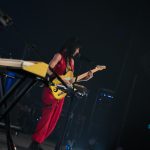 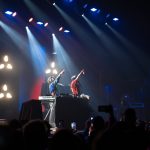 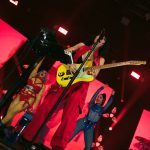 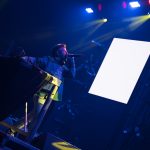