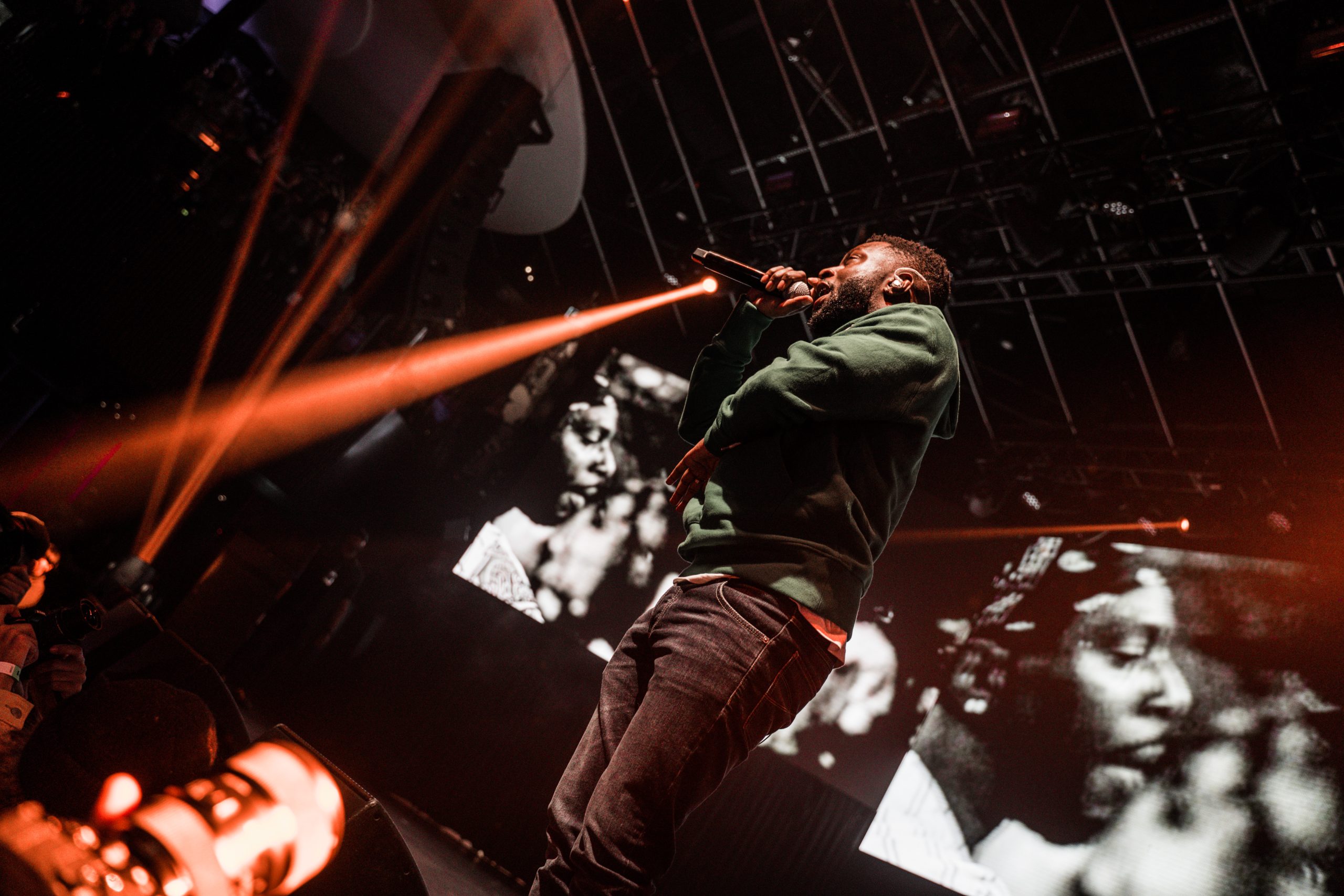 As mentioned in our previous article reviewing the Toronto leg of the Isaiah Rashad coast to coast Canadian tour, we had recorded a few live videos while at the concert that night. On top of the photos that we took to document the night, we were also fortunate enough to be able to capture a few live performance videos of Isaiah Rashad and the opening act Ray Vaughn who are both known for being members of the Top Dawg Entertainment label that is killing it right now in modern hip-hop. We are happy to present these two videos for the fans that were not able to attend one of the shows on the tour and to document it live in living colour. These videos and also many other are available on the Musik Mirage YouTube page so be sure to check that out as well!