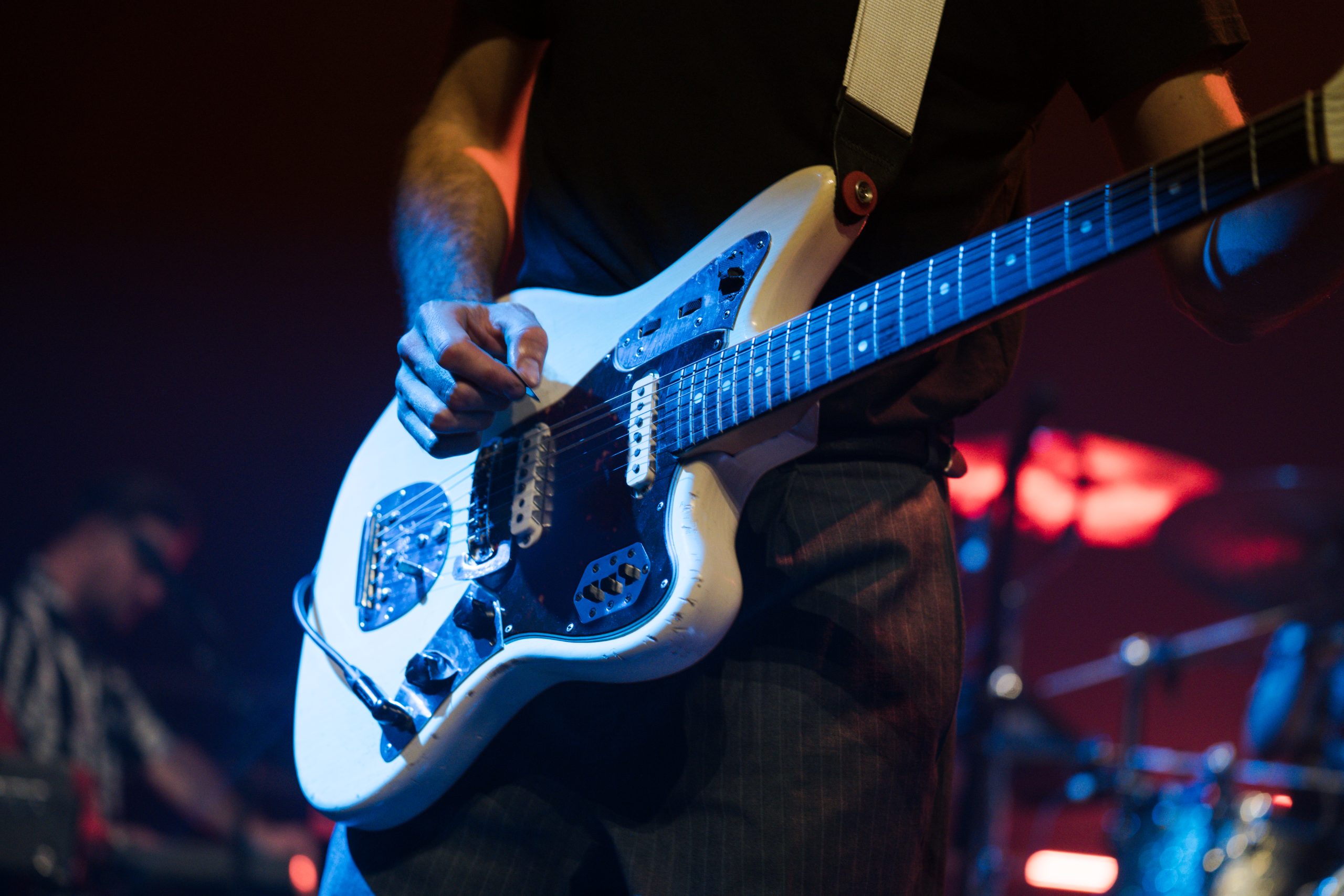 By Kyle McNeilJanuary 13, 2023No Comments

British alt rock band FOALS has just wrapped up their first North America tour in almost 4 years last month which was titled the “Life Is Yours Tour 2022″. On December the 10th 2022 the English rock band would play their first concert in Toronto in years at the Queen Elizabeth Theater which is located beside the Toronto Exhibition grounds just west of the downtown core. The event would be a sold out affair including a few opening acts which were the two bands Glove and Inner Wave. I was at the show to photograph the event for the Toronto radio station 102.1 The Edge which is a station that frequently plays songs from Foals. The Queen Elizabeth Theater doesn’t host a lot of rock and roll shows so it was an occasions for the venue and it was also personally my first time covering a concert at the venue as well. 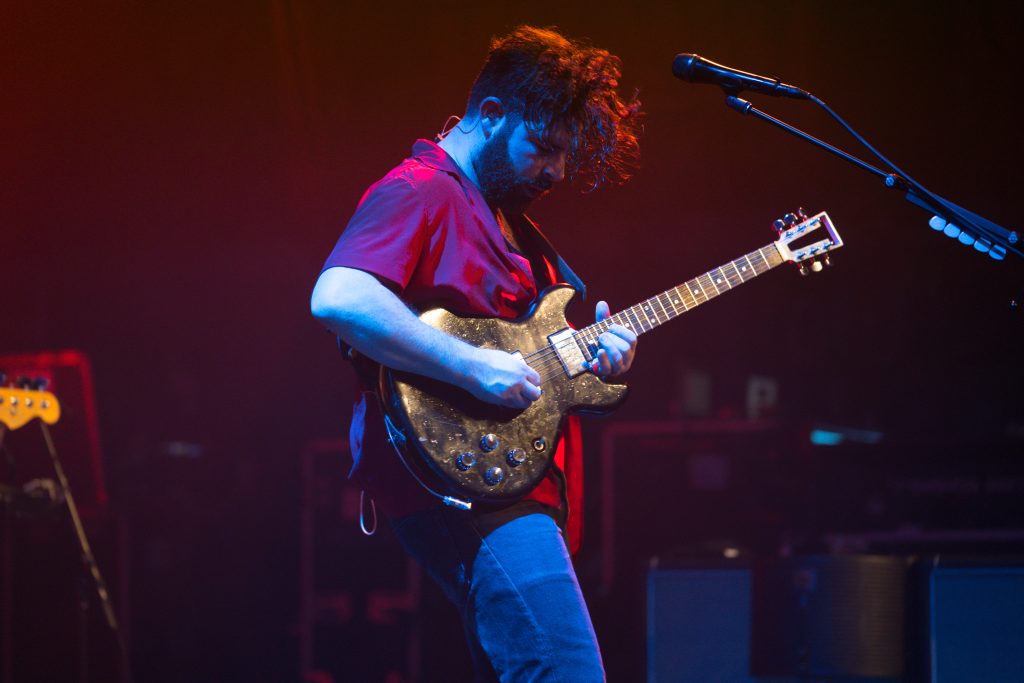 Foals would play a long set on this night that clocked in at almost 2 hours in length but most likely it was closer to about one hour and 45 minutes by the time the audience started to head out the doors. The set started with a bang when Foals started out with their smash hit single “Wake Me Up” which is the lead single off the new album “Life Is Yours” which got the crowd jumping. Some other notable tracks from the concert would be “2001”, “2am” and the old classic “Balloons”. Probably one of the most well received songs from the show by the crowd was the classic hit “My Number” which helped to turn up the temperature in the building. The band performed around 16 songs in total before they were seen leaving the stage briefly but as expected,  the group would come back to the stage for a two song encore to conclude the night. 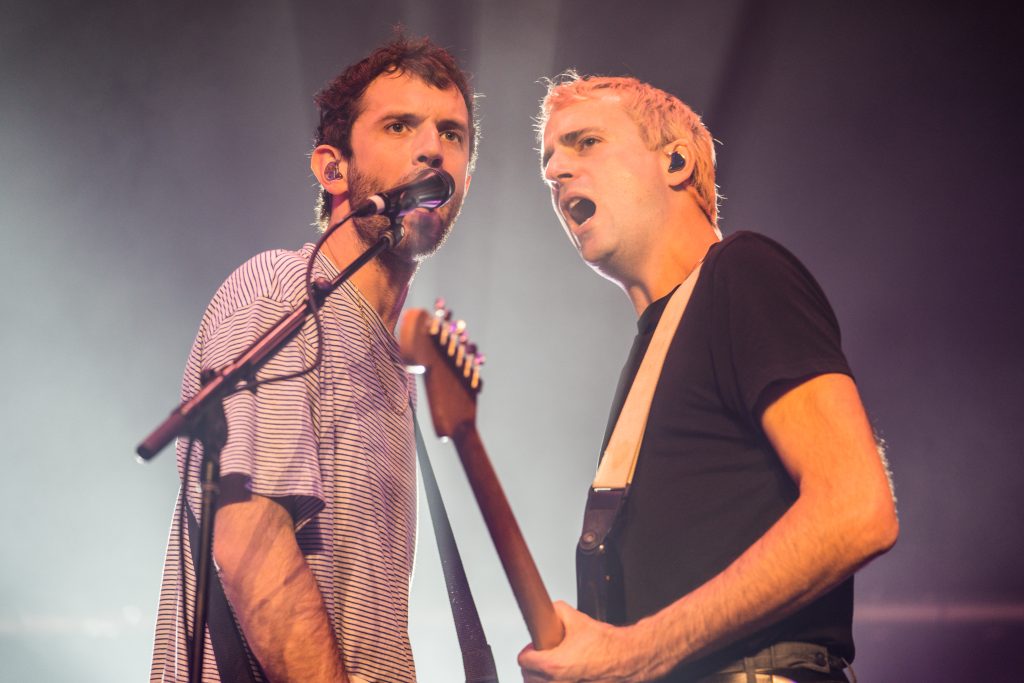 In music, there are some artists and bands that really do stand out from the rest and sometimes it takes seeing a group play live to really understand and appreciate how good they are. For me, Foals was one of those bands that I came to respect a lot more for their musical talents after seeing their live performance. The sharpness of their live sound really makes their live music sound like the studio versions of their songs. There are currently only three original band members in the group although they have a few additional touring musicians but it’s clear they are all use to playing together as they are perfectly in sync with every note. The show was filled with dancing in the crowd and theatrics from the band like when the lead singer Yannis would walk out into the audience while playing his guitar which happened a few times. 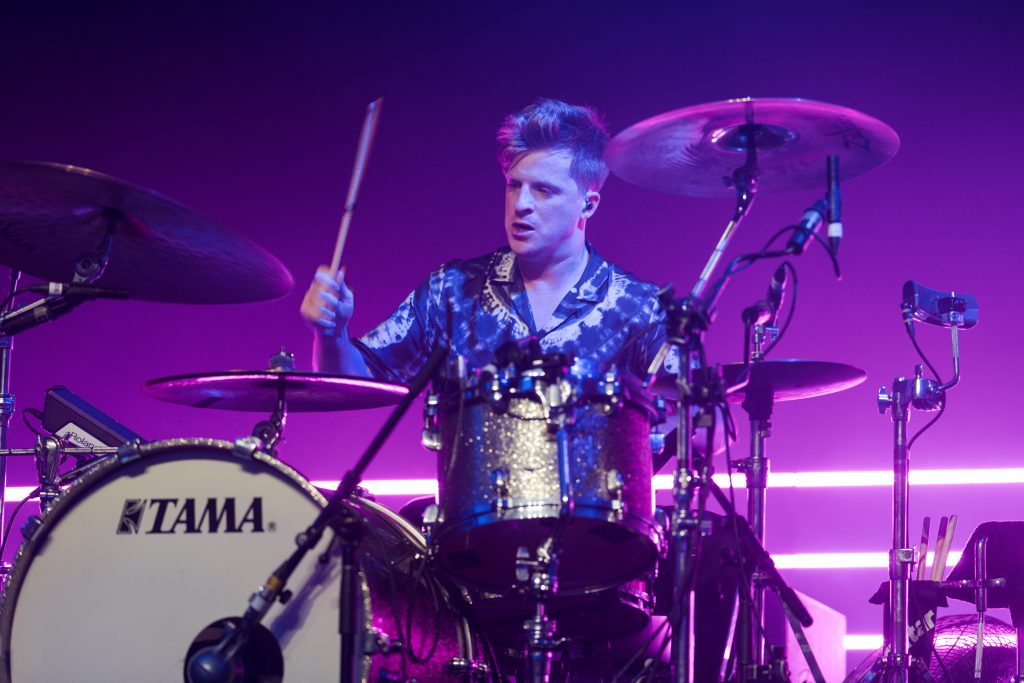 FOALS are truly in a class of their own as its really hard to find another band to compare their unique blend of disco-alt-rock to but if I had to make a comparison I would have to say The 1975 is the group I would pick musical style wise. I even find some similarities in the stage presentation and aesthetic with the colourful neon lighting and the horizontal light stripes at the back of the stage. Some might say that any band would sound great when playing at a world class venue but I suspect Foals would sound great at any venue, they are just that good at what they do. Be sure to check out the latest album by Foals titled “Life Is Yours” which was released on the Transgressive, Sub Pop and Warner record labels depending on your region. Please enjoy the below photo gallery of the Toronto concert from December 10th. 2022 at the Queen Elizabeth Theater and be sure to keep up to date on the band via Instagram @foals. 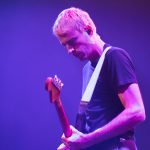 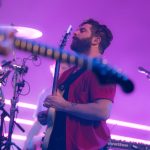 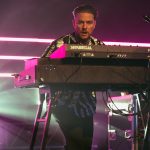 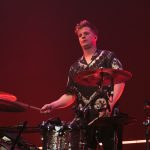 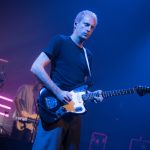 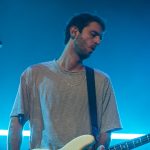 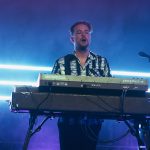 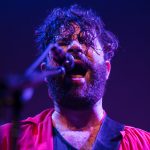 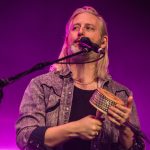 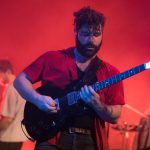 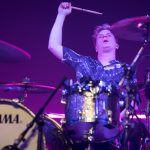 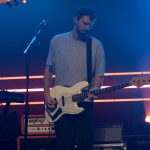