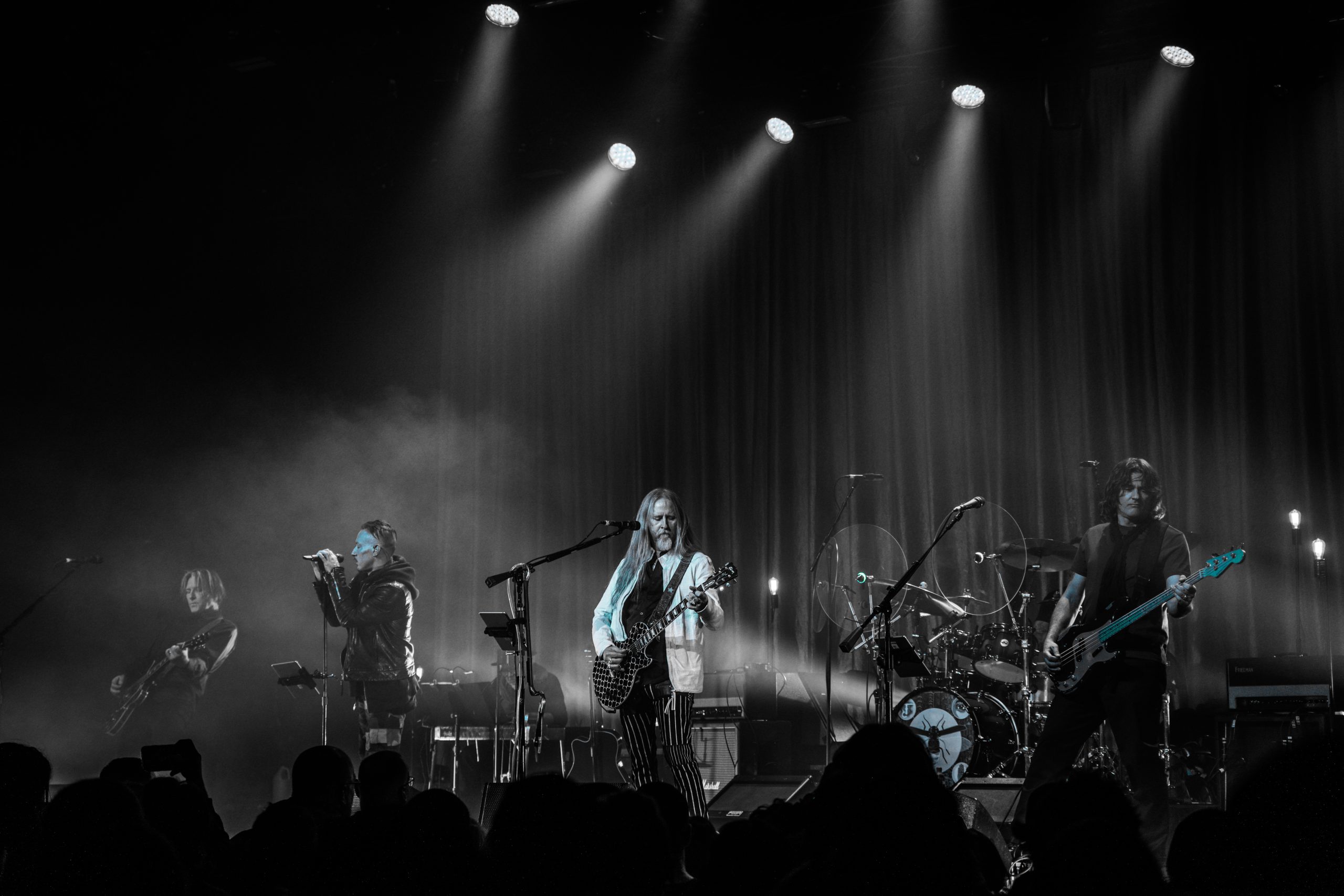 By Kyle McNeilApril 5, 2022No Comments

Alice in Chains front man Jerry Cantrell has set off on his new solo tour currently making its way across North America at this time. It is the first time the rock singer has performed in Toronto since the late 90’s as a solo act and his first time back performing in Canada in any capacity since 2019 with Alice in Chains. Jerry Cantrell rolled into Toronto on March 30th for his show which took place at the brand new concert venue History which is located in the downtown Toronto area. It was my first time actually attending a show at this new venue and I was amazed at the size of the building but also how new and clean it is. As show time got closer the opener would take the stage who goes by the name of Lola Colette who would bring her band along with her to kick things off. 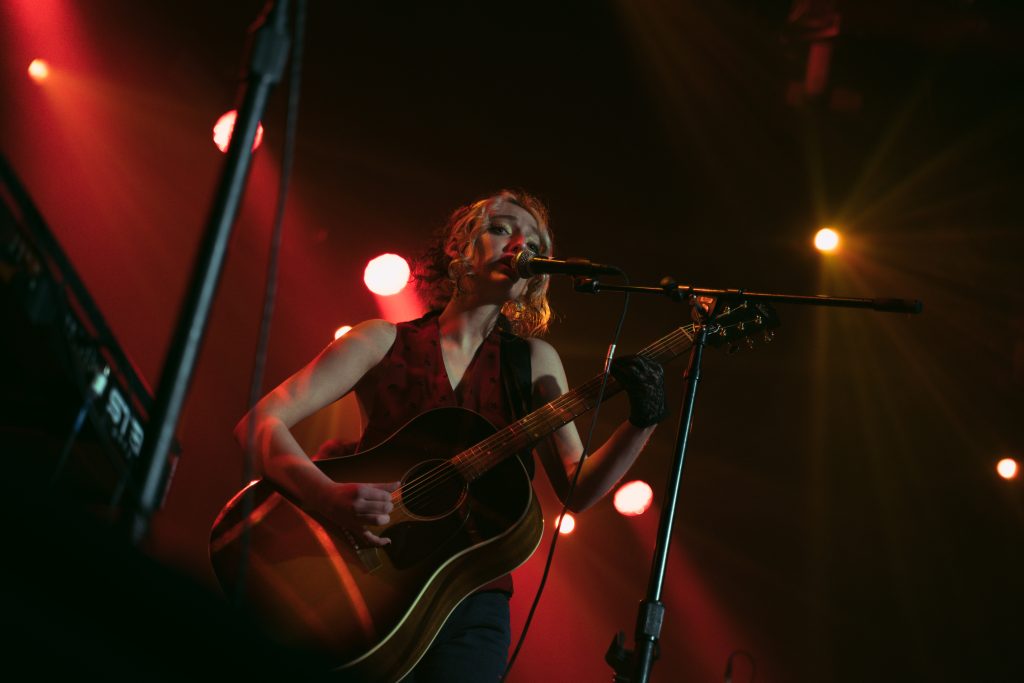 The singer from the west coast of America, Lola Colette took the stage bathed in red light which gave the stage a certain charm that the crowd picked up on from the start. The singer has an interesting musical style with a blend of alternative rock, dream wave and grunge at times. She also amazed the audience with a few solo performances with only her voice and her key board which was great to see. For her last song, she brought her band back on stage and finished the set with a hard rock tune that really got the whole venue amped up for the main event of the night. I thought it was a great touch for her to pay homage to the legendary artist they were opening for and the music scene that Jerry Cantrell represents. 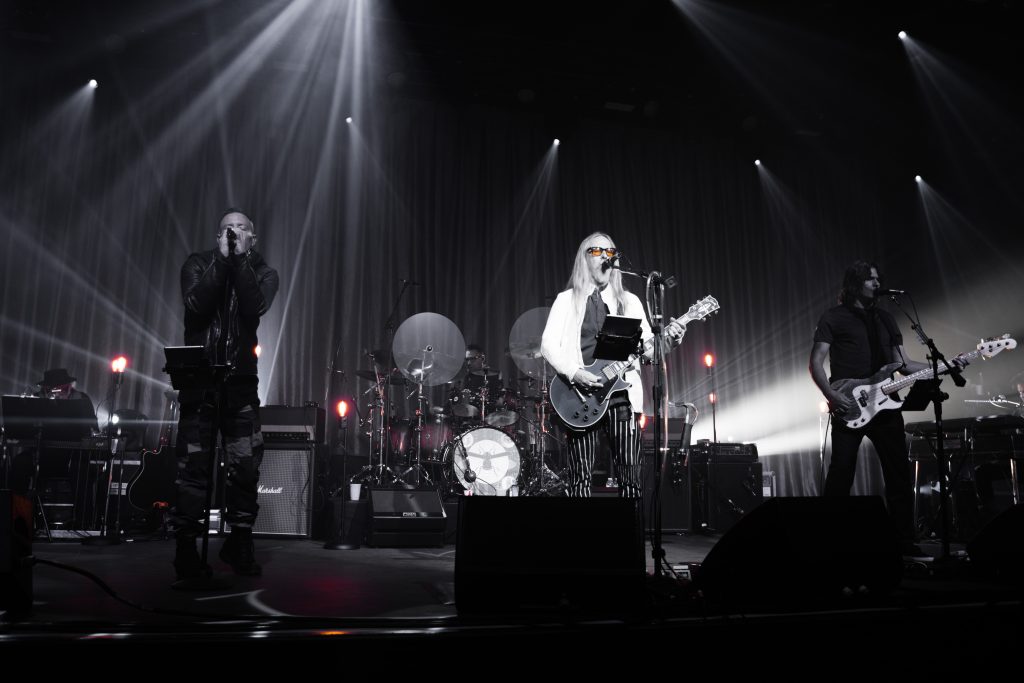 As the brief intermission winded down and as the clock counted down towards the start of the main act, the crowd got to witness the sound techs and stage hands get everything put in place for Jerry and his backing band to make their appearance. One humorous moment happened when Jerry’s personal guitar tech tested out his cords for the night and he actually started playing the beginning to one of the songs which made everyone go nuts. Not long after, the lights went down really low and one by each band member hit the stage and took their place by their respective instrument and of course the man of the night came last. The singer emerged from the darkness and started the nights concert with the new single titled “Atone” which is the first release off the brand new record “Brighten” that came out at the end of 2021. 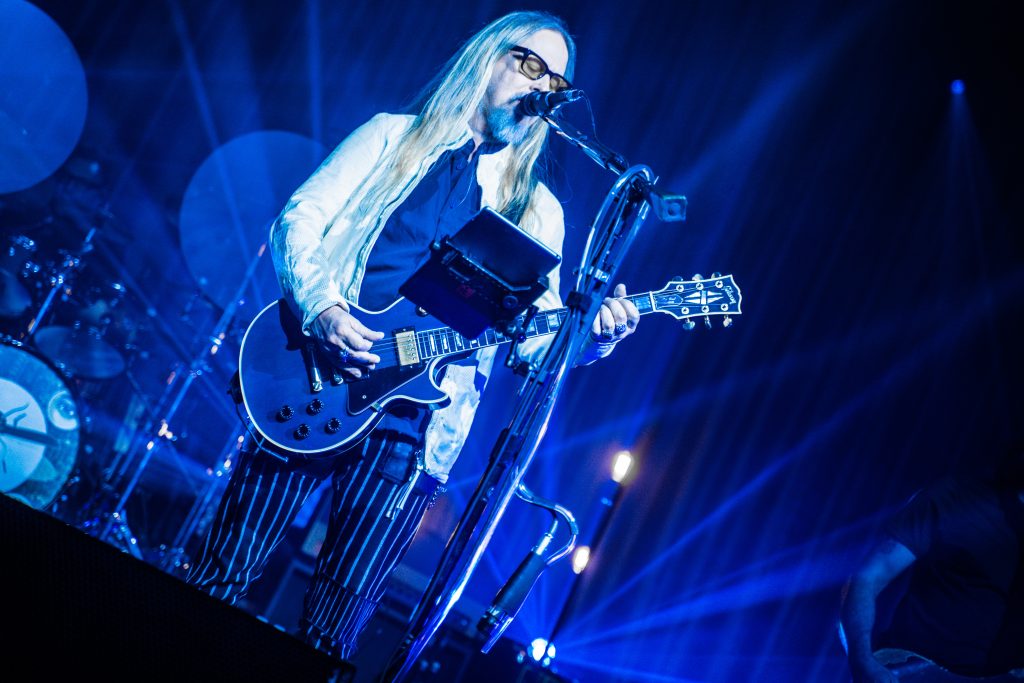 Jerry played a mix of his new songs off his new record that was mentioned earlier but also throwing in some classic Alice in Chains tracks such as “No Excuses”, “Them Bones” and “Would?” to name a few. Before and during the set the audience would regularly chant “Jerry! Jerry! Jerry!” and at one point between songs Jerry Cantrell made a joke a long the lines of  “It sounds like the Springer show in here” making reference to the popular talk show hosted by Jerry Springer. Although all members of the band played a huge role in the music, I think most people that see the show will agree that supporting singer Greg Puciato of The Dillinger Escape Plan helped complete the look and the sound of the band that most fans of Jerry Cantrell are use to. 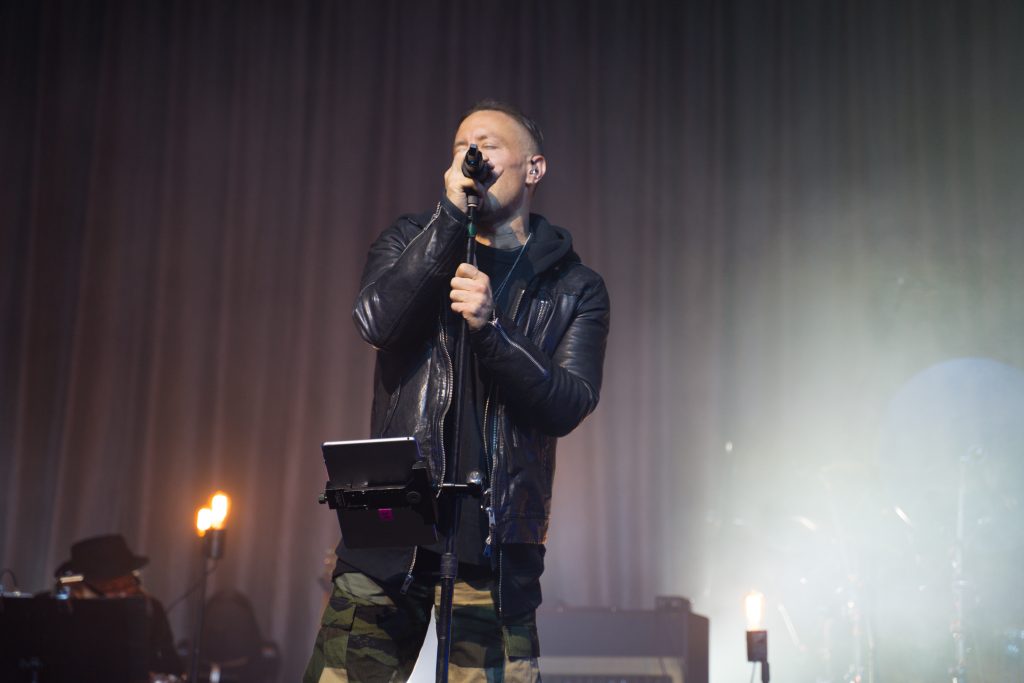 To finish off the night at History, the band played two classic tracks-the first being probably the most popular Alice in Chains songs of all time “Rooster” and closed off the night with an Elton John cover appropriately being “Goodbye”. The band took their bow at the end and the packed venue erupted with applause. I would consider myself a fan of Alice in Chains and I feel very lucky to have gotten the change to attend and photography this show as I believe very few professional photographers were approved to cover this show. There is so much history(no pun intended) with Jerry as there are not many big stars still left alive from the grunge rock scene which exploded in the early 1990’s. Even Alice in Chains has persevered through tragedy with the losses of lead singer Layne Staley and bass player Mike Starr in more recent years. 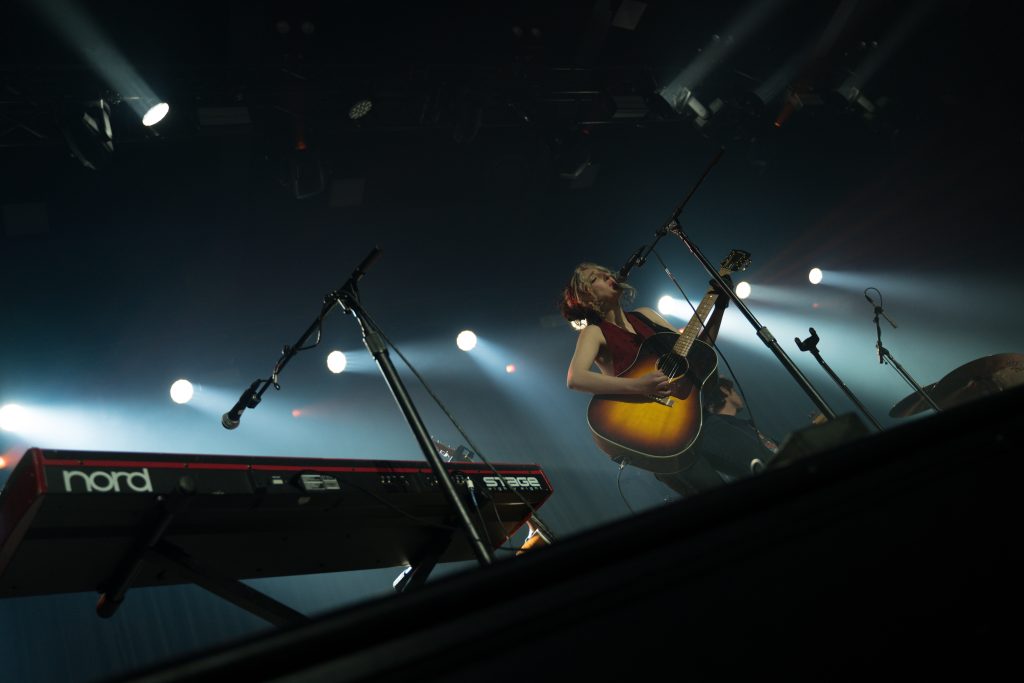 To summarize this concert review, probably the one of the most surprising things I learned from this show is just how much interest there still is in 90’s rock music and the grunge scene more specifically that was heavily popularized by the band Nirvana. The most famous posthumous rock singer is probably Kurt Cobain who was also from Seattle, his band achieved untold success after his controversial death back in 1994. Alice in Chains suffered a similar fate when the lead singer Layne Staley would parish leaving Jerry Cantrell the guitar player and back up vocalist as the last remaining band member that is able to bring the classic music of AIC to the fans in our present day.

The Brighten tour is continuing across America right now and there are a few remaining dates remaining. For more new updates on Jerry Cantrell and his tour, follow him on Instagram at @JerryCantrell. Check out a few more photos below from March 30th 2022 at History in Toronto of Lola Colette and Jerry Cantrell playing on stage! 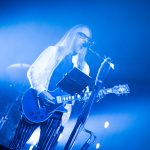 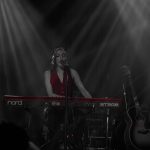 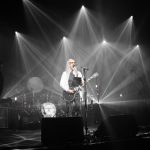 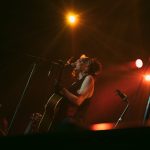 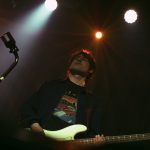 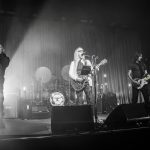 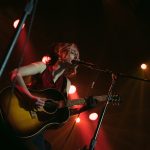