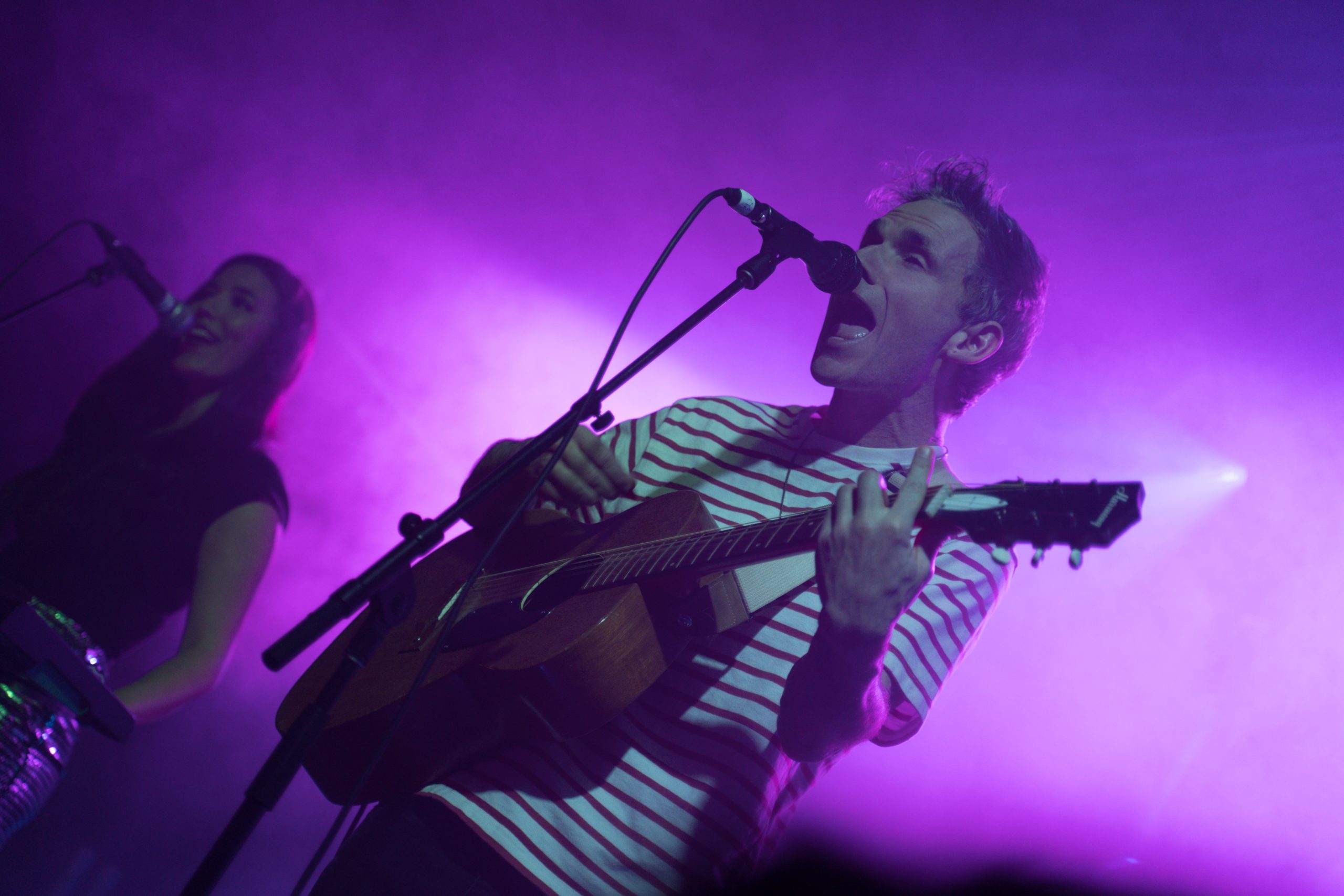 VIDEO: Said The Whale Perform Live in Toronto in 2022

It was a Friday night in downtown Toronto, for me it was the first time in two years that I had been at an indoor concert with full attendance. Prior to March of 2020, this show would have been a routine event as I had attended numerous live concerts over the previous few years. Fast forward to now in March of 2022 seemingly at the end of the COVID19 pandemic, I was finally back in front of a stage with my camera waiting for a band to take the stage. Remembering back during the early months of the pandemic, there truly were times where I questioned whether I would ever be able to cover a live-indoor concert again with a sold out crowd behind me as it before it was something I had always took for granted a long with a lot of other things. That is the thing that will always make this show sentimental in my mind now, the realization that the life I had before the lock-downs started in 2020 was about to return once again. 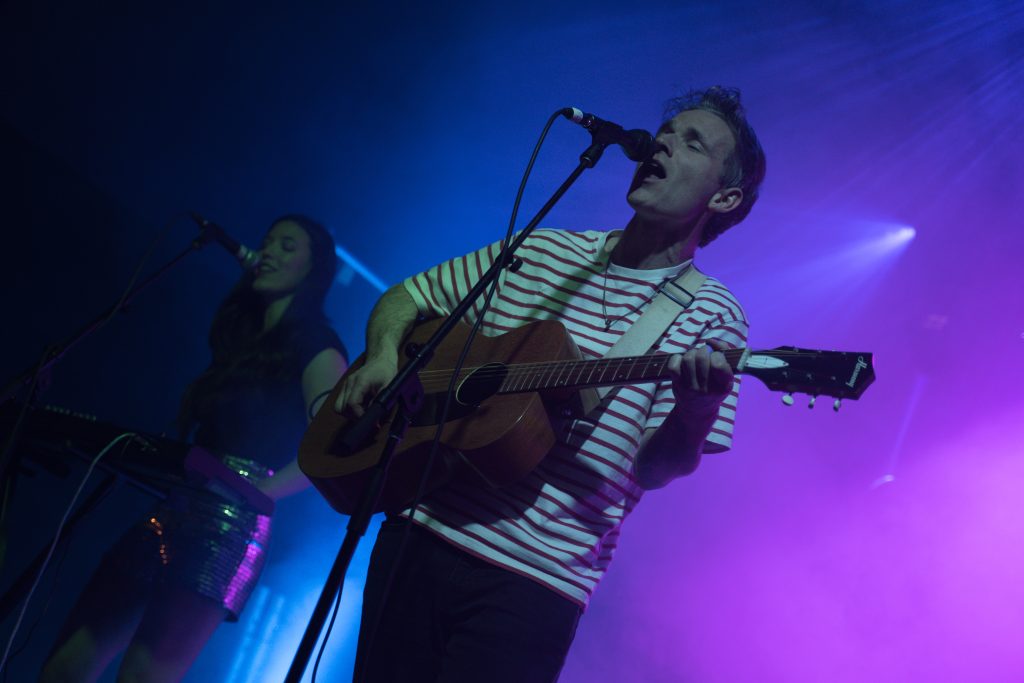 The first band to hit the stage that night was a band that I had not previously heard of called Dad Sports but I could see why an accomplished band like Said The Whale would chose them as the main openers for their Canadian tour. I would describe Dad Sports as a combination of shoe gaze, pop punk, alt rock, with a tinge of ska at times. The colourful trio, who I now know are from the Ottawa region took the stage and did a great job at warming up the audience for the main event. At one point in the set the drummer went off for quite an impressive drum solo that really got things going in the room. I suspect Dad Sports gained a lot of new fans that night as it was clear all three were very good musicians and quite honestly I think they could of gone on playing a little while longer then they did. I will expect to see this band pop up more often on the live circuit across Canada as they release more music in the coming years. 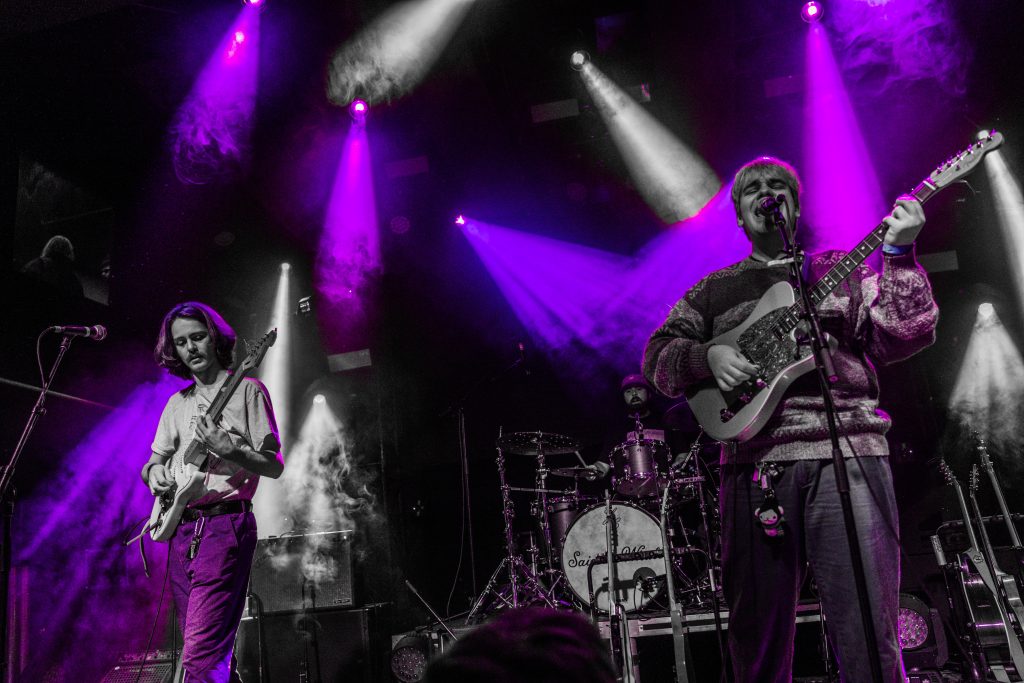 As 9PM rolled around it was finally time for Said The Whale to take the stage at The Axis Club as the primary act of the night. The band hit the stage to a thunderous applause and many clouds of smoke as the stage tech had itchy trigger finger it seemed for the fog machine and at one point I saw a few of the band members laugh and try to wave it out of their face. The group played all of their hits including “Camilo, “I Love You”, “Loveless”and I was lucky enough to catch the performance of “Step Into The Darkness” live on video. The colourful rendition which was enhanced by the Axis Club’s good lighting system and was obviously a favourite of the crowd as the venue which was filled to the back was mostly singing along. The song “Step Into The Darkness” is a very soulful and inspiring tune and I happened to be in perfect place when the lead singer Ben Worcester reached out and held hands with a fan who was conveniently standing right beside me so I was able to capture this special moment on video. The two held on for a few moments while Ben sang and the two let go at the same time as the band retreated back into the performance. Luckily for all the STW fans not at this show, this exclusive Musik Mirage article has the full song recorded on video just below via the YouTube link so everyone can enjoy it. 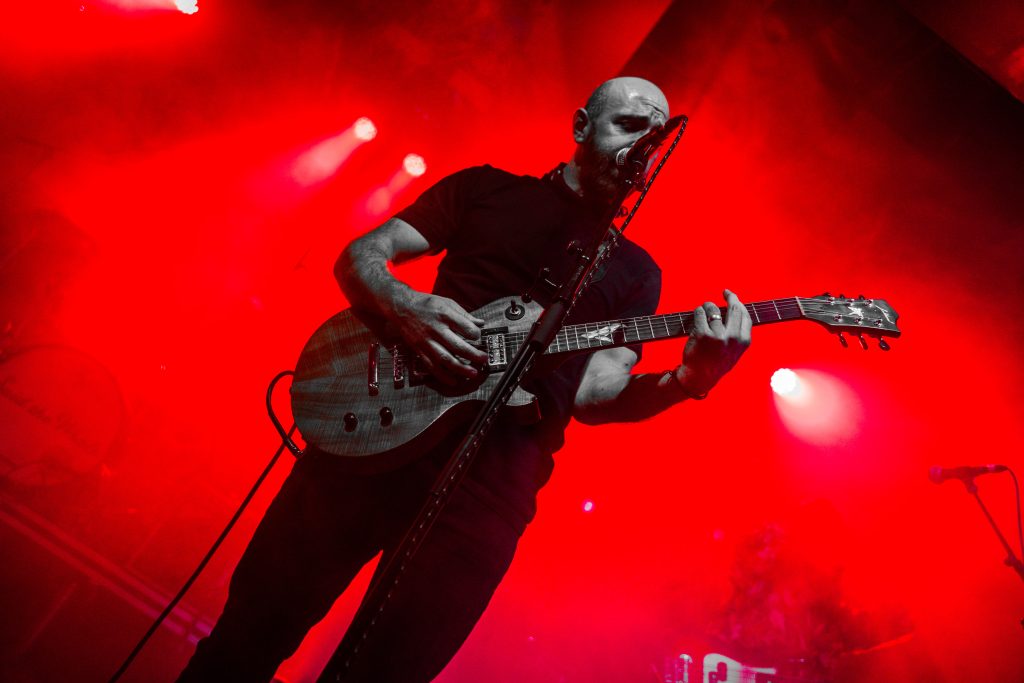