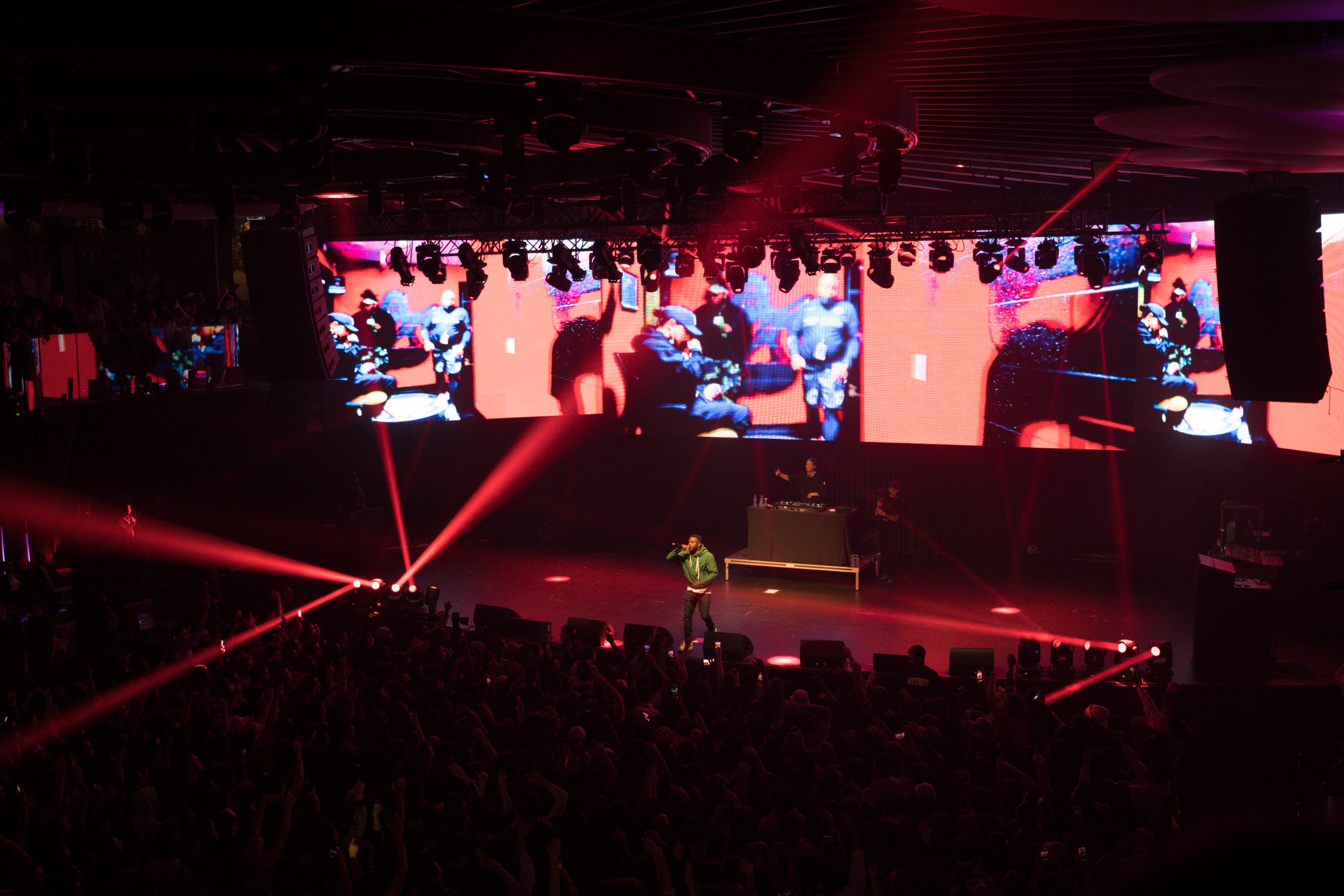 ON TOUR: Rapper Isaiah Rashad Performs In Toronto With Ray Vaughn And ARDN

Top Dawg Entertainment artist Isaiah Rashad is currently on tour across North America for the past few months. He has been hitting cities across Canada and last Thursday the rapper hit the stage in downtown Toronto at Rebel night club. Hailing from the mid west of the United States, Isaiah Rashad brought his brand of trap hip-hop north of the border and brought a few opening acts along with him. One of the newest members of Top Dawg Entertainment Ray Vaughn who is originally from Long Beach, California is serving as the primary opener for the shows and also a Canadian rapper from Edmonton that goes by the name of ARDN. 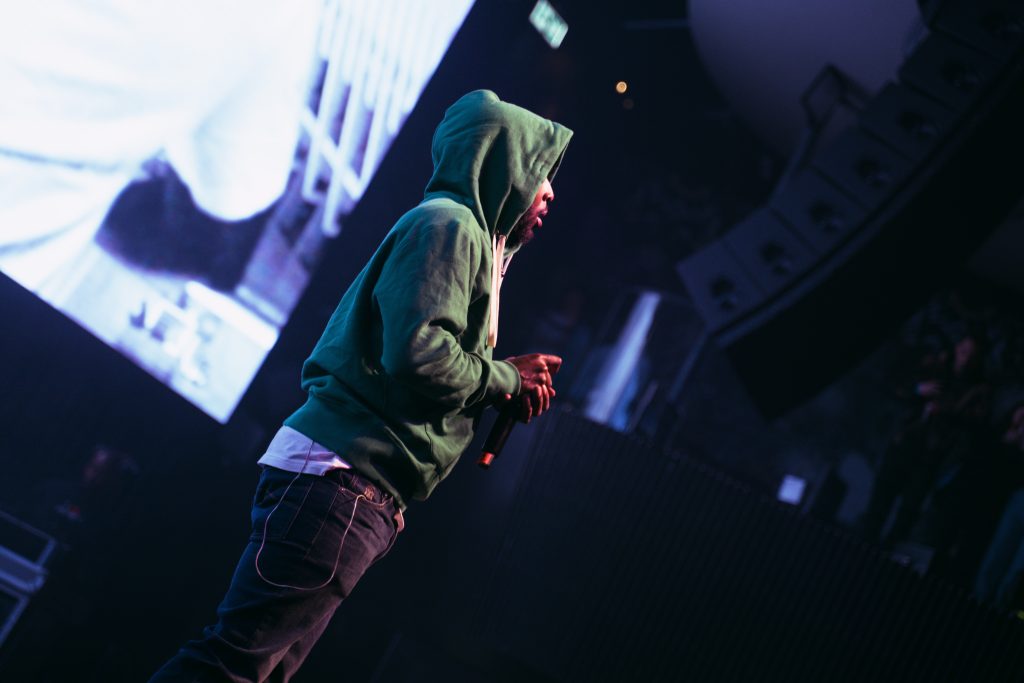 The first act of the night was ARDN to kick the show off, the building was already full by this time. As stated earlier ARDN is the only Canadian rapper on this tour being from Edmonton. This was my first time hearing his music and he definitely did his thing and got the crowd jumping off their feet early on. Its great to see a Canadian hip-hop artist touring with the TDE gang, we may very well see ARDN sign on with the label in the near future but only time will tell. Isaiah Rashad and Ray Vaughn have already worked with Canadian super producers like Boi-1da and T-minus so we can really see how Canadian artists are breaking in the main stream hip-hop market over the past 15 years and I think that is a trend that is sure to continue with artists like ARDN. 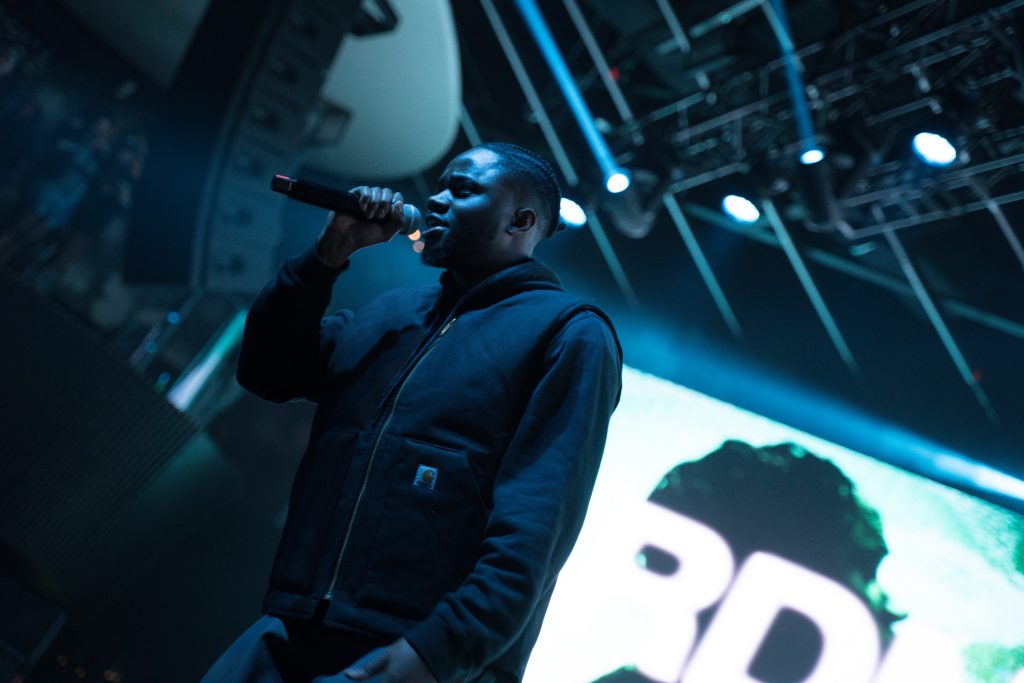 The second opener to grace the stage was Ray Vaughn who has recently signed with TDE and has been killing the rap game in 2022. Ray Vaughn who is a native of the west coast state of California took the stage and set the venue on fire to warm the crowd up for the main event of the night. The rapper, took the opportunity between songs to have some fun with the crowd and do a check to see how many ladies were in the house that night. At one point the rapper notified the audience humorously that the lady he wanted to have party with him for the rest of the night had a boy friend with her so he had to move on to someone else. The 25 year old artist played some older material but also his songs off his new EP titled ‘Peer Pressure’ which is his newest project. 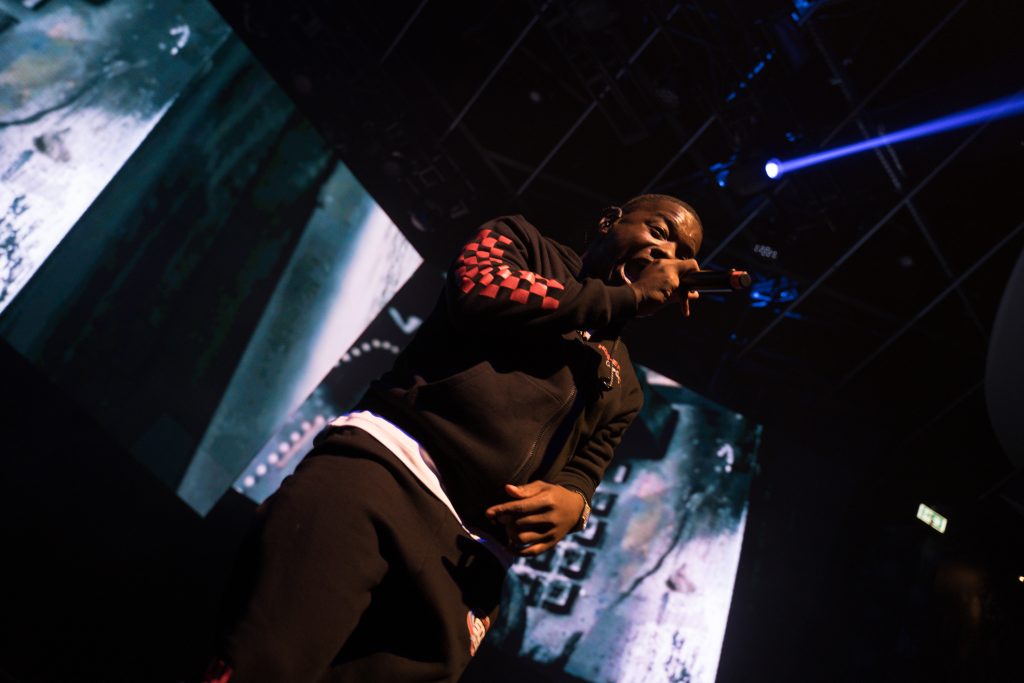 With not much intermission time between when Ray Vaughn left the stage, it was time for the main event. Isaiah Rashad hit the stage at Rebel in Toronto and the crowd blew the roof off the concert hall. The rapper from Tennessee hit the stage with some brand new low top air force ones which seemed to have come unlaced a few times as the rapper stopped between songs a few times to do them back up. The artist played most of his classics like “Wat U Sed”, “RIP Young” and “Menthol”. He also dropped many tracks off the new project which is 2021’s “The House Is Burning” which is the latest album dropped on TDE. Isaiah Rashad has been in the news recently due to an infamous sex tape that hit the internet involving other males however it has never been 100% confirmed if it is indeed the rapper in the video or not. It has also been revealed revealed that Isaiah is scheduled to join Joe Budden’s podcast in the near future to discuss the matter. 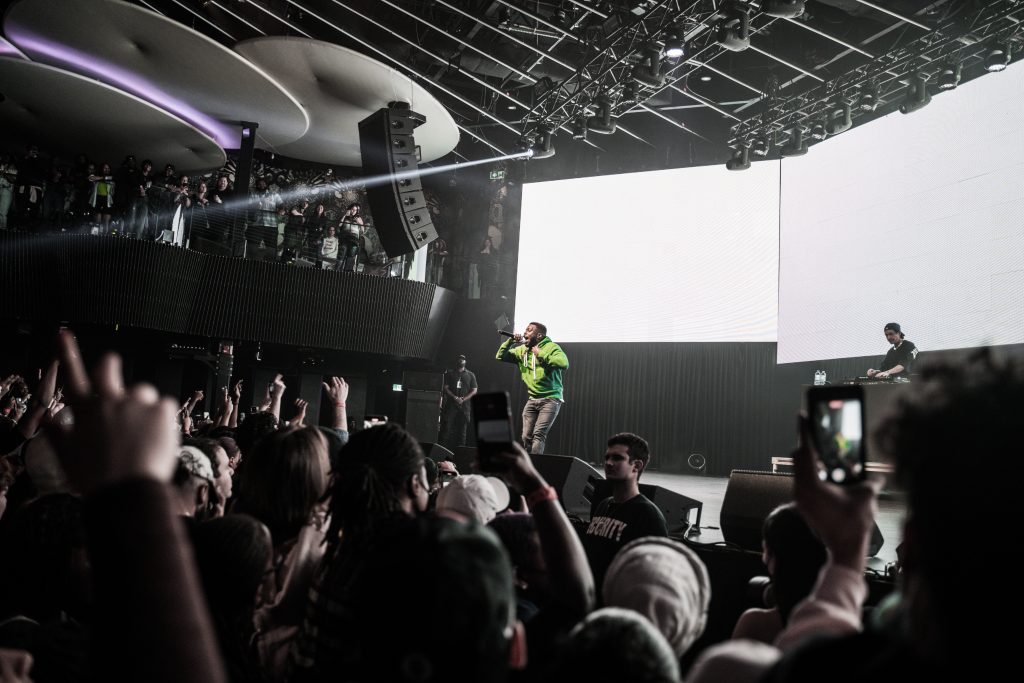 It will be interesting to see how the whole situation plays out with Isaiah Rashad as he has already briefly addressed the rumours at Coachella this year but it was more indirectly. Its clear it has only helped the rapper’s career grow as the old saying goes any publicity is good publicity. I suspect the up coming interview with Joe Budden which is set to be released this Thursday(May 26th) will answer the questions all the fans want to know and put it all to bed for good. I can imagine that this interview will only help put the rapper in the spotlight even more as controversy seems to always sell especially in music. Be sure to check out ARDN and Ray Vaughn’s music on Spotify, Youtube and all the other various social media sources. You can follow Isaiah Rashad for more updates on Instagram @IsaiahRashad.

There will be a few live videos from the night uploaded on Youtube which will be posted on a later article on Musik Mirage. Shout out to Modo-Live for promoting this show and enjoy the photo gallery below to see more shots from the show at Rebel in Toronto in May 2022. 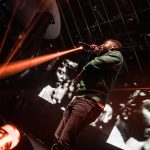 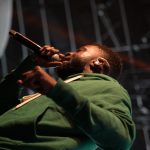 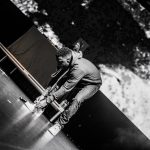 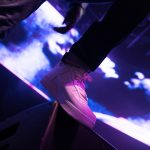 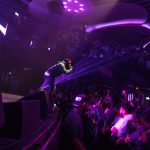 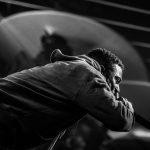 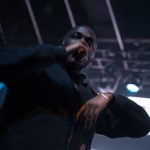 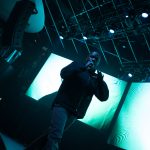 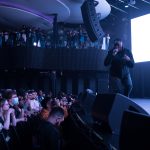 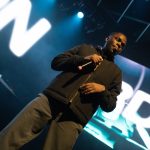 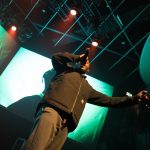 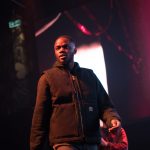 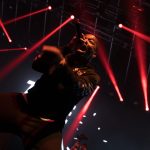 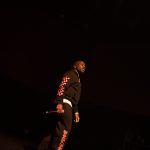 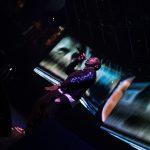 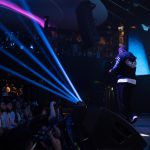 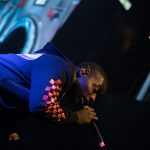 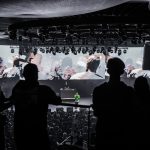 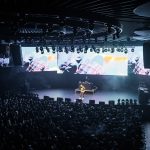 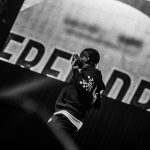 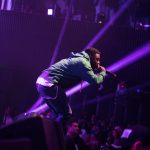