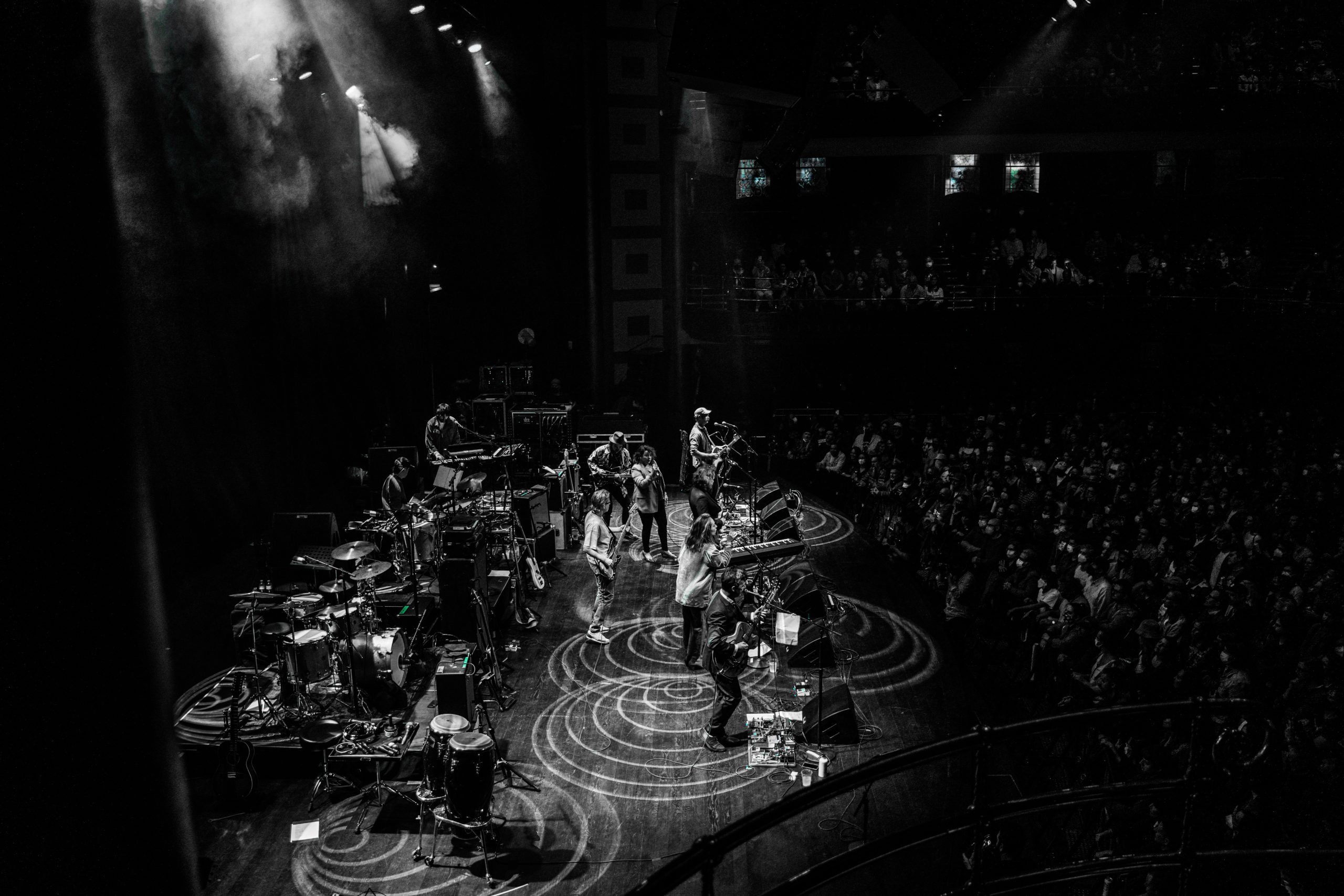 Canadian rock band Broken Social Scene recently celebrated their 20th anniversary with back to back shows in their home town of Toronto. The two shows took place at the historic Massey Hall in downtown Toronto that was filled to capacity to see the home town band. Although it was the band’s 20th anniversary show, it was also the first time the group was performing back in Toronto since the end of the pandemic. Broken Social Scene, which is a band that Pitchfork has named as one of the most important bands of the early 21st century has quietly become one of Canada’s premiere musical acts of the last two decades. This group that started out as an indie band in Toronto Canada, has consistently put out new projects and lived up to the hype with great live performances that live up to their studio sound. 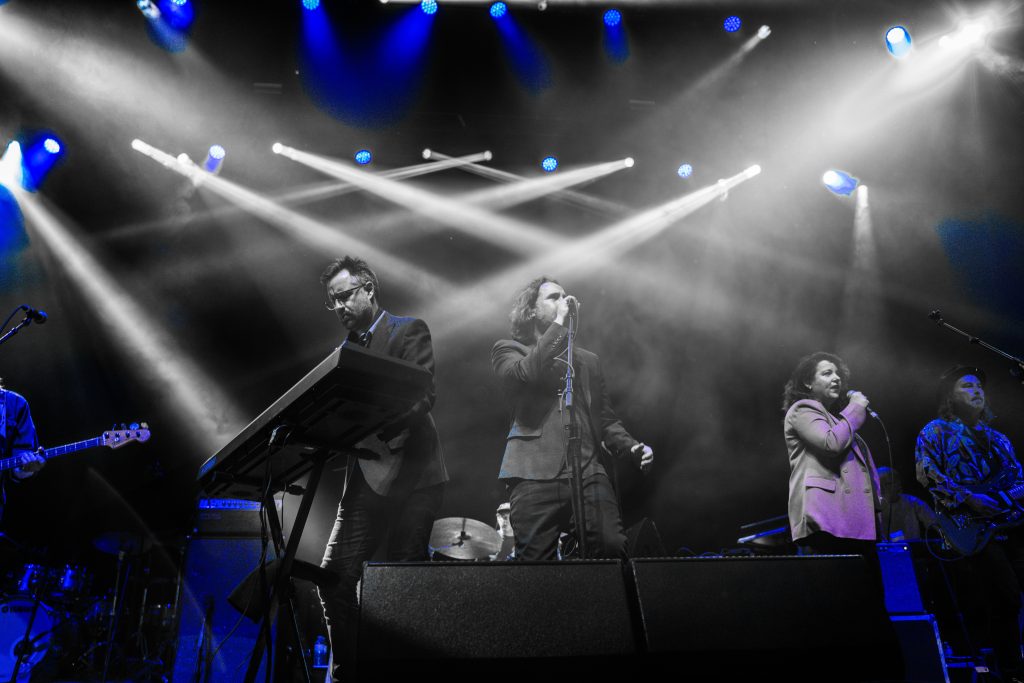 We were lucky enough to be present on the first night of the two shows in Toronto on April 20th and we were delighted to get some great shots during the performance and hear all the bands great songs such as “7/4 Shoreline” and “Sweetest Kill” during the two hour set. Its safe to say that this Canadian band has earned its place in Canadian rock history with other groups like Blue Rodeo and The Tragically Hip. For me personally, Broken Social Scene has always reminded me of another partially Canadian alt rock band that goes by the name of The Arcade Fire which must be due to their large band presentation format with many members and instruments. Musik Mirage is happy to present this article which documents this historic occasion for the band. Please enjoy the photo gallery below which will help the night live on forever for the many generations of BSS fans now and still to come. Check out Broken Social Scene on Instagram @brokensocialscene for more content on the band. 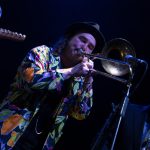 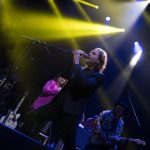 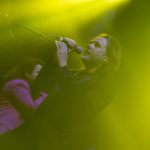 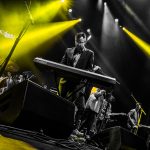 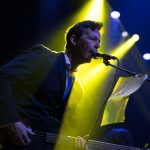 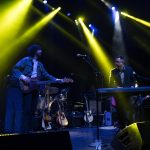 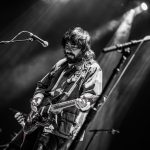 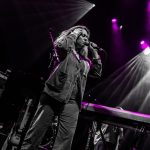 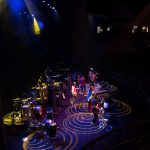 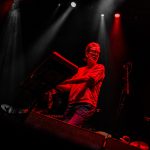 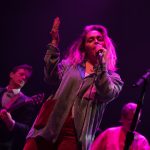