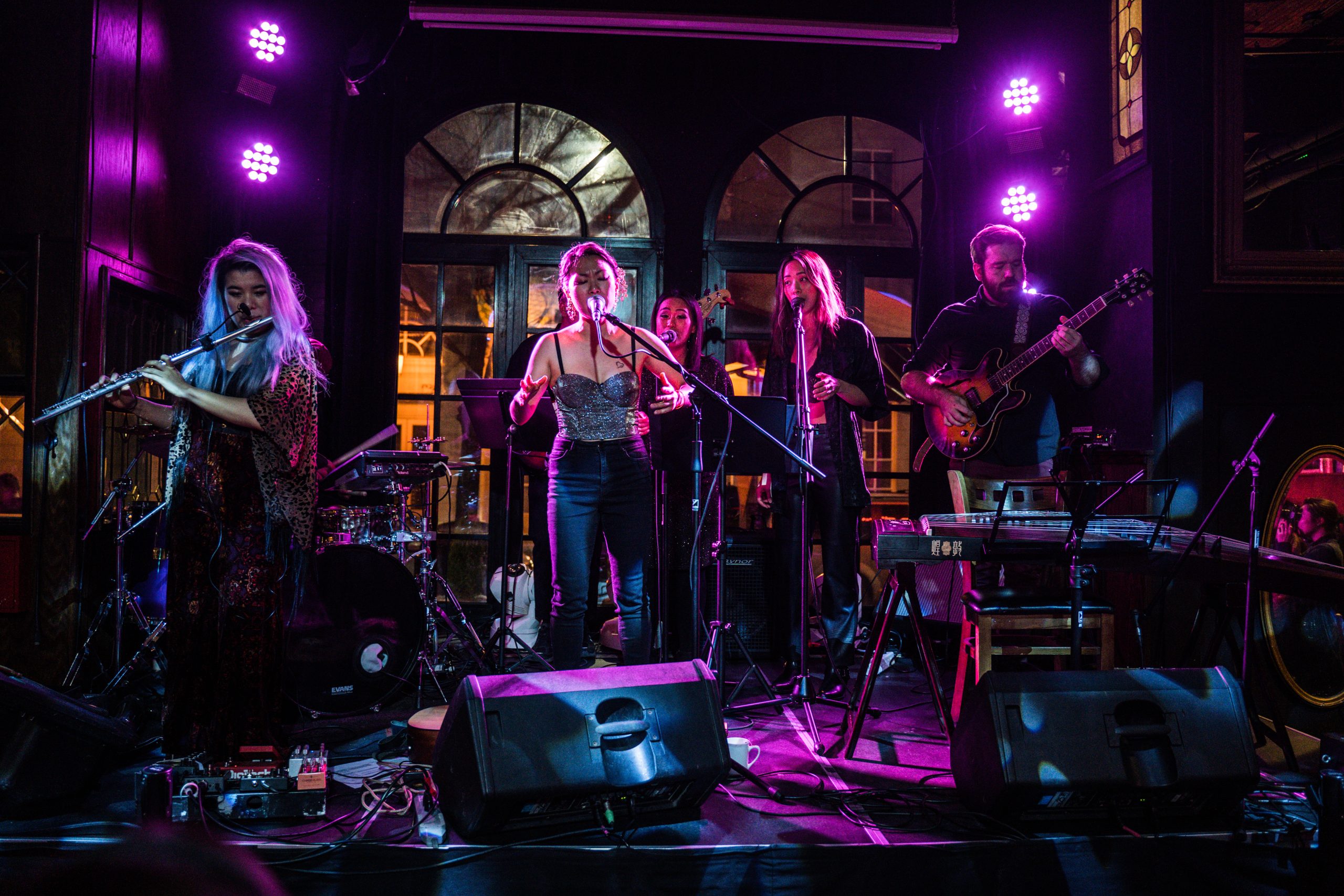 By Kyle McNeilNovember 23, 2022No Comments

Asian-Canadian Singer Eunice Keitan played a live show last Saturday night in downtown Toronto at the Bar Cathedral. The singer was performing live in Toronto for the last time for a while as Eunice is leaving Canada to do some travelling and won’t return until sometime in 2023. It was expected that a lot of her fans would come out to take up the opportunity to see the show. The artist would bring some reputable musicians to play as her backing band like flutist Anh Phung who regularly plays live with various Canadian bands usually in the Toronto area. Furthermore, Lina Cao would bring her skills as a guzheng player to the stage to play with Eunice Keitan but was also given sometime to do a brief solo performance and put her talent on display. For those not familiar with the guzheng I would describe it as a kind of ‘harp’ like instrument but with more of an oriental sound. Two additional back up singers, a drummer and a base player would round out the band. 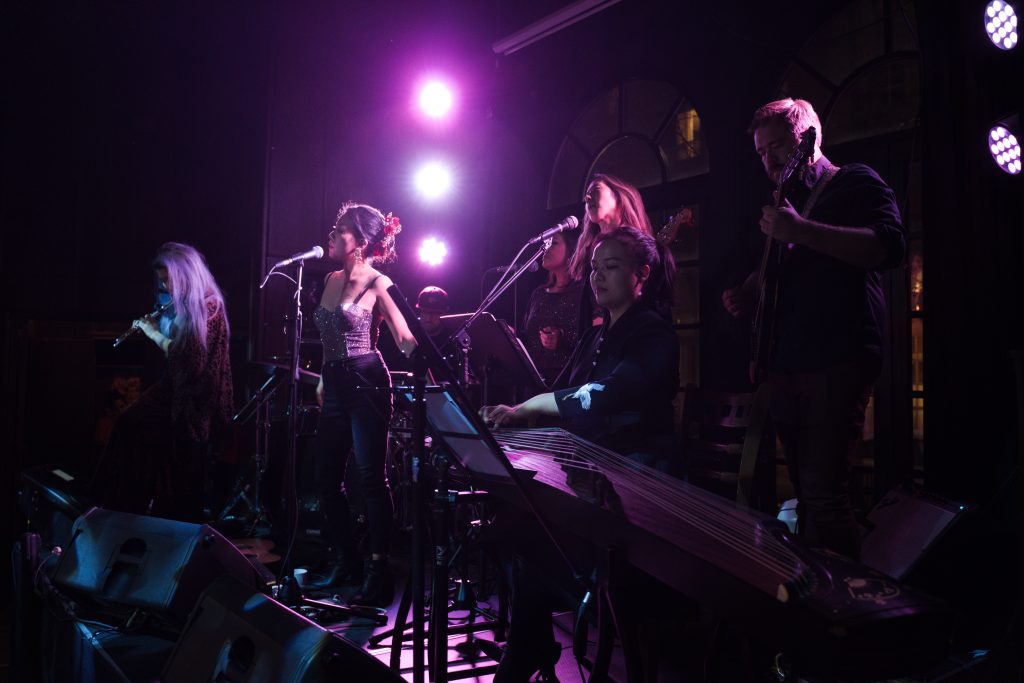 Eunice Keitan would go on to play most of her new songs during the show such as “Smoke and Mirrors” and “No More Secrets” which both have new music videos available on YouTube so be sure to check those out. The singer’s latest EP which is also called No More Secrets contains a lot of the songs performed at the Toronto show so look out for it on streaming platforms like Spotify. For all the fans that didn’t make it out to the concert feel free to enjoy the photo gallery below from the night. All the pictures from the concert help everyone to experience the magic and atmosphere that was inside the Bar Cathedral in Toronto on November the 19th, 2022. For more content and future updates on Eunice Keitan please follow her on Instagram @EuniceKeitan. 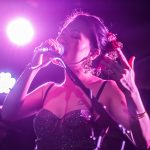 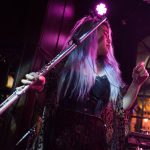 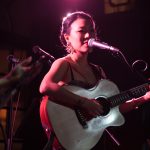 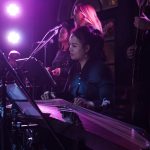 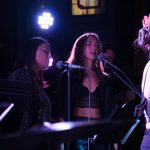 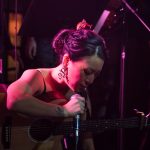 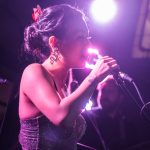 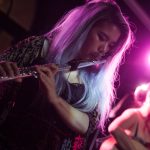 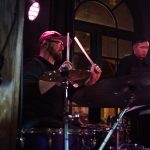 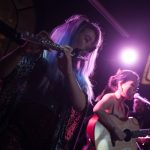 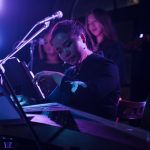 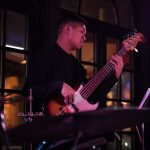 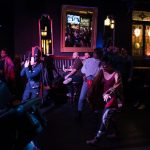 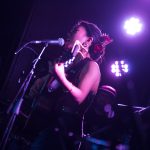 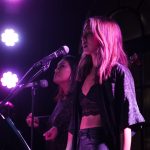