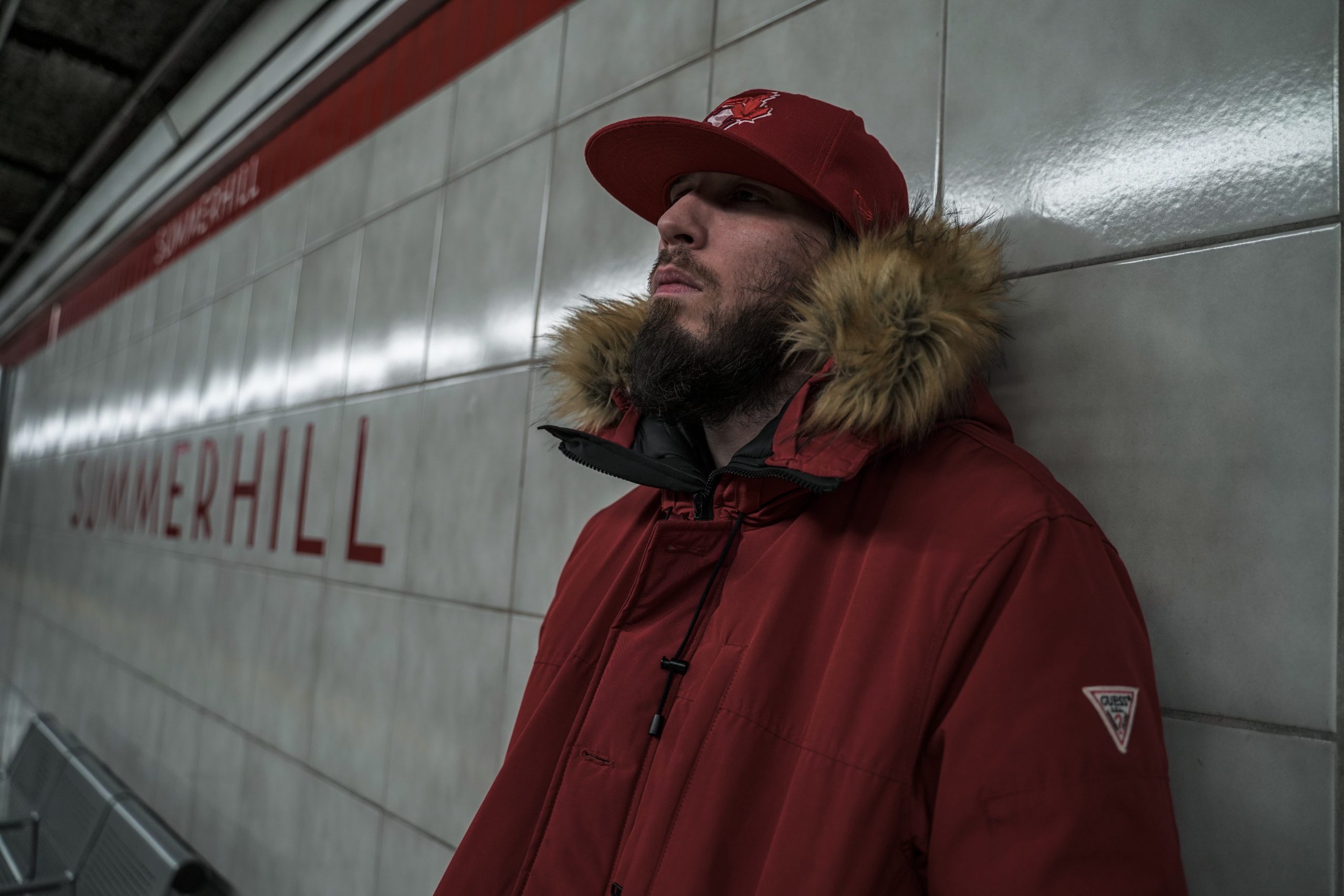 By Musik MirageNovember 27, 2022No Comments

The underground Canadian rapper that goes by the name of Zaze has released a new album on November 25th titled “Rorschach” to finish off the year. The rapper is know for his fast flow and hard hitting lyrics that deals with a lot of political content in his past work. Zaze has been present in the underground rap scene for over 15 years now so this project puts out some of his most mature work to date. The 15 song album contains features from other artists such as Status 631, Flex The Antihero, Emerson, Nathan Skullz, B1 The Architect, Eddy Jones, Rachel Jeans and many more.  So far the veteran emcee has dropped one music video off the new album being the track “The Get Down” which we have added a YouTube link below to the video so check it out.

According to Zaze he still plans on releasing more visuals off the new project “Rorschach” so stay tuned for more info on that. Be sure to log on to Spotify or any other major streaming platform to hear the new album in full but we have also added a Spotify link just below for your convenience so give it a listen now. Musik Mirage will release any more updates on this artist when we get them but until then follow Zaze on Instagram @zazemusic for future updates. 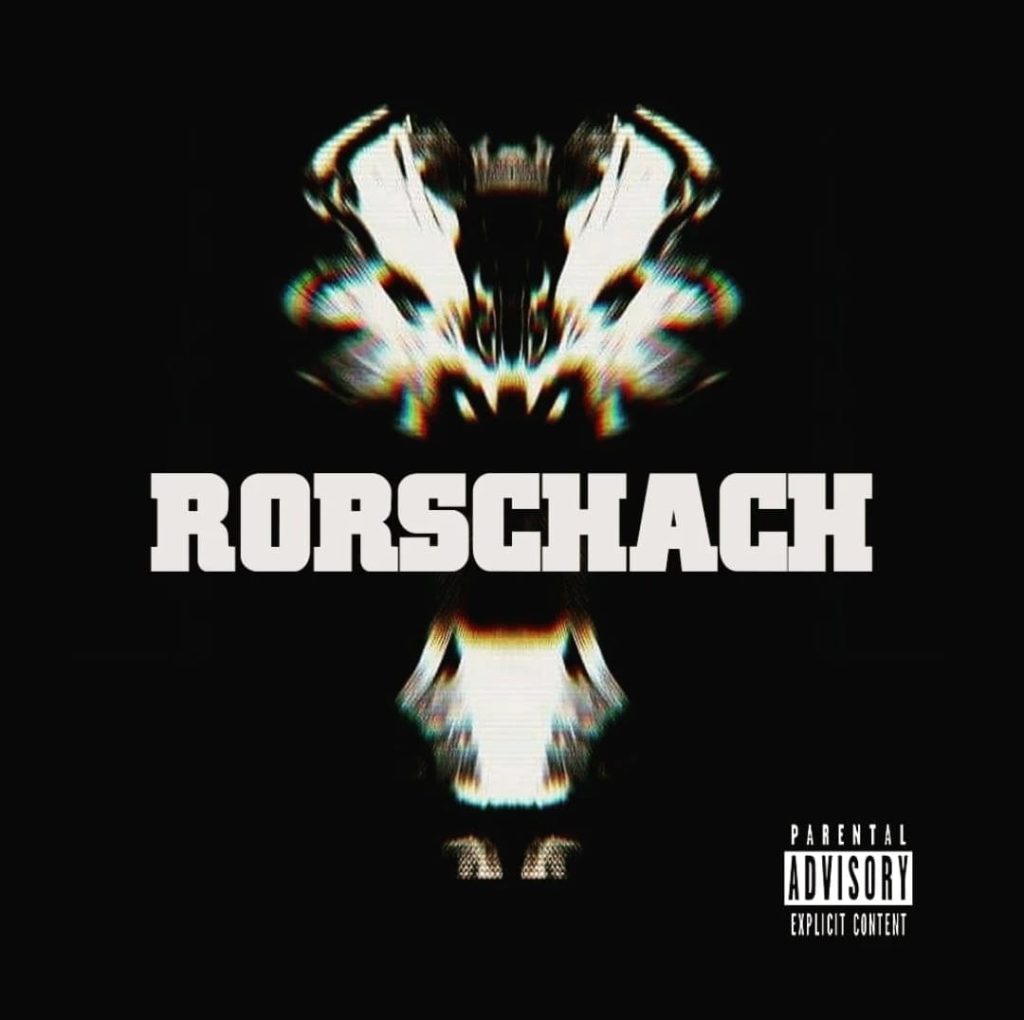