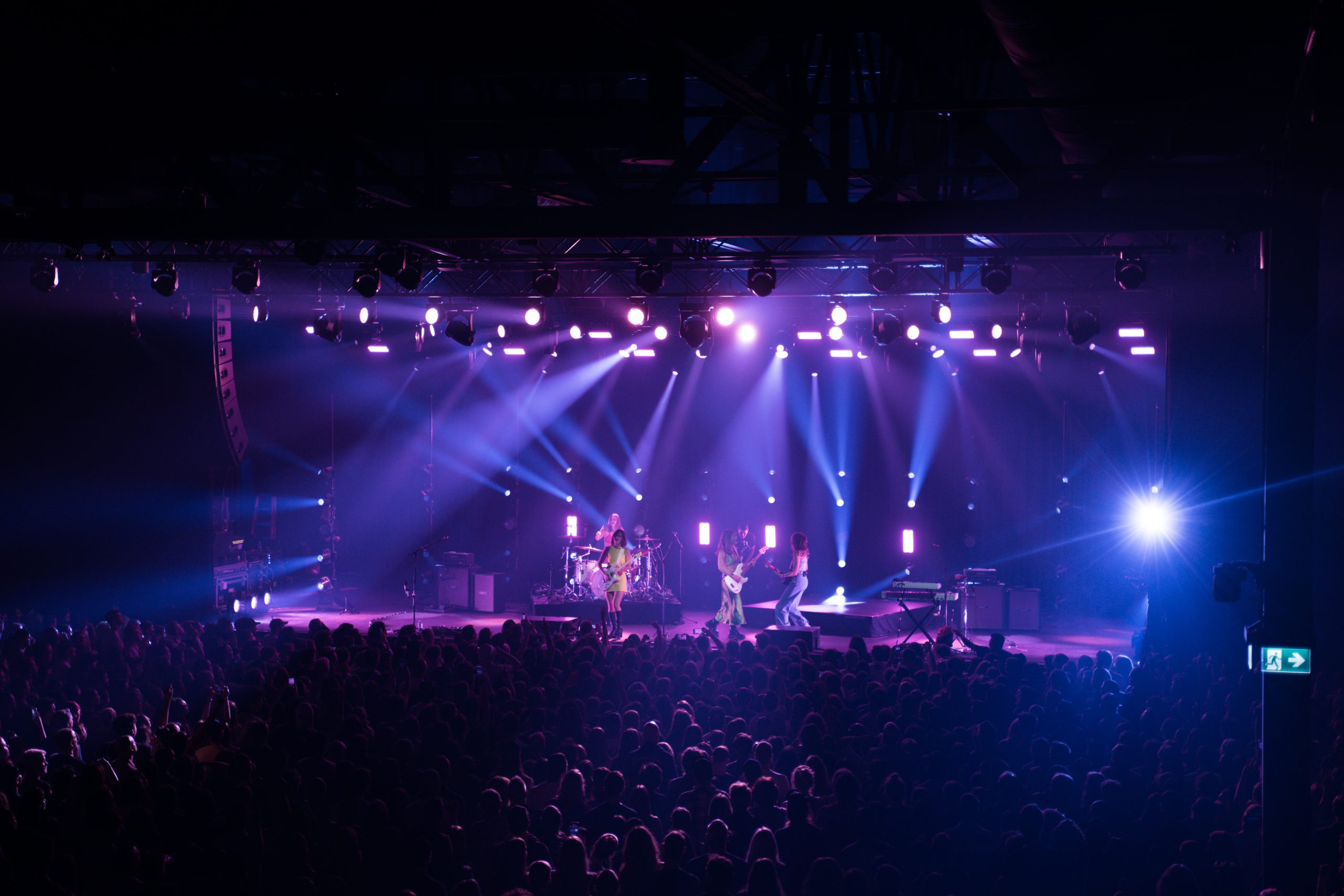 Local Toronto rock band The Beaches played back to back sold out shows on August 5th and 6th at the History concert venue located in downtown Toronto. It really is something special for any musical act to play their hometown show especially when the band is currently on the rise in every way possible. A lot of local artists can have the pessimistic view point that local home town acts can’t make it big in the music world mostly because they rarely see others having success of this level. The Beaches, climbed the latter to where they are now just like every indie band in Toronto when they started playing small local shows in Toronto back in 2013 almost 9 years ago. These ladies are an inspiration to all musical acts in the world and proves that if you want it enough-success is possible. I was lucky enough to cover this concert on August 5th 2022 as I was providing photo coverage for the Toronto radio station 102.1 The Edge. 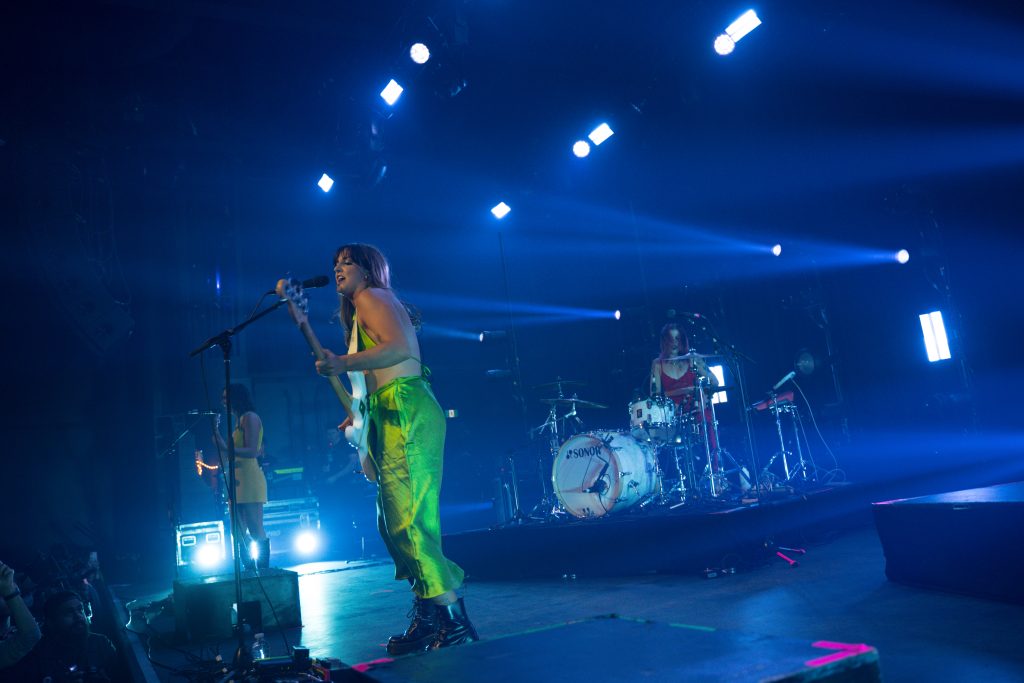 Opening the show up this night was the blues rock duo from Windsor, Ontario The Blue Stones who would be performing the opening act duties at both shows. Both The Blue Stones and The Beaches have a lot of similarities and are both from the same era of Canadian music as the groups each started their music projects in the early 2010s. The two groups have been steadily reoccurring names over the past decade of rising bands in the Canadian alternative rock category and have gotten plays on radio stations such as The Edge 102.1 in Toronto. The Blue Stones are a unique line up as the band is comprised of only two members with one person on drums and the other on guitar. Although the two members contribute to lyrics equally, the lead guitarist Tarek provides the primary vocals.  This group frequently tours across north America so be sure to check them out if you get the chance and listen to their brand of rock and roll. 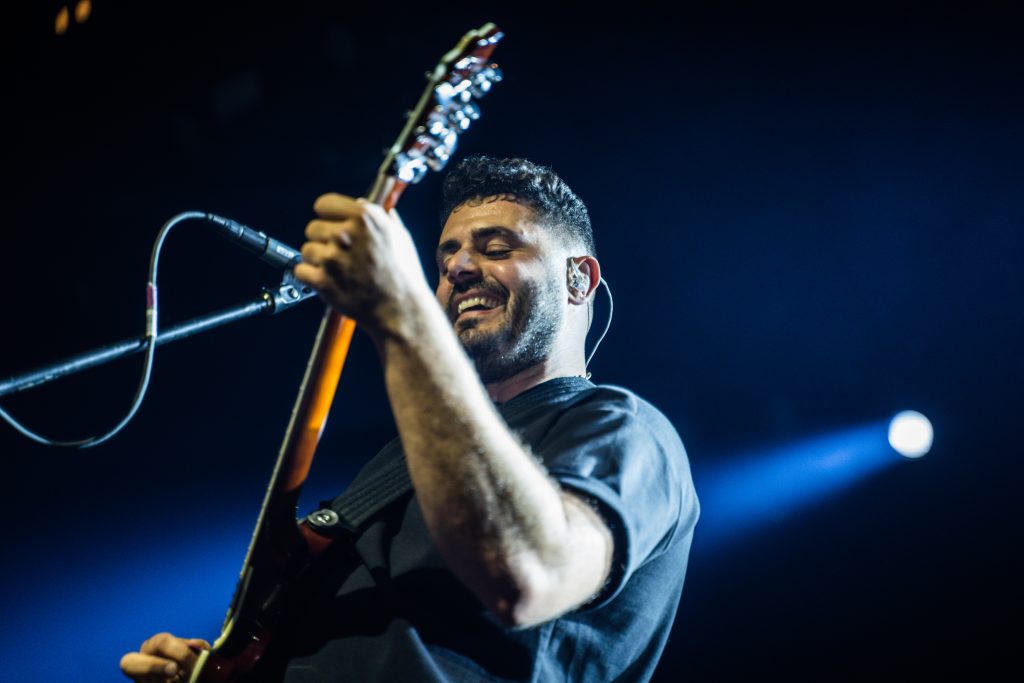 The venue History is billed as a 2500 capacity concert hall so if you combine the two shows on two nights together The Beaches played to about 5000 fans which is a lot for an indoor music club so congrats to the band for this accomplishment. This ‘all girl‘ band was initially put together by the two sisters Jordan and Kylie Miller who share the responsibility as the singers(lead vocals). Keyboardist Leandra Earl wears a few different hats in the band as she plays some different instruments and does some backing vocals depending on the song. Eliza Enman-McDaniel rounds out the group and serves as the drummer in The Beaches. Musik Mirage was fortunate enough to have captured a 4k video clip while at the first night of two which is included below so the fans that couldn’t make it can get a small taste of what they may have missed.

Scroll down lower to see the photo gallery of images captured by myself during the sets by both bands playing this show. Be sure to check out The Beaches on Instagram @thebeachesband for more updates on the band. 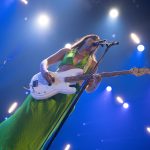 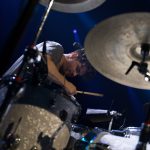 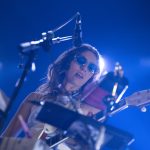 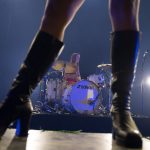 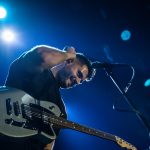 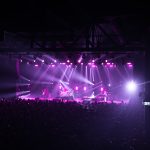 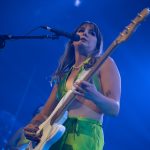 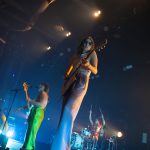 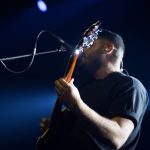 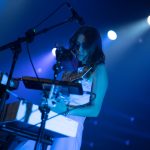 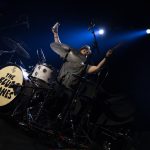 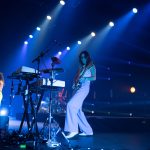 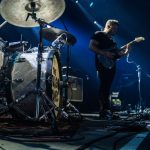 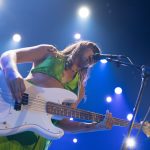 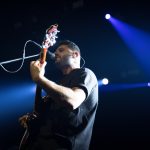 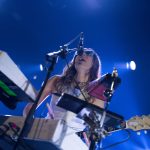 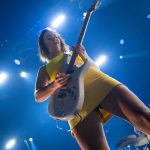 Photos And Article By Kyle McNeil(@trueaspectmedia)