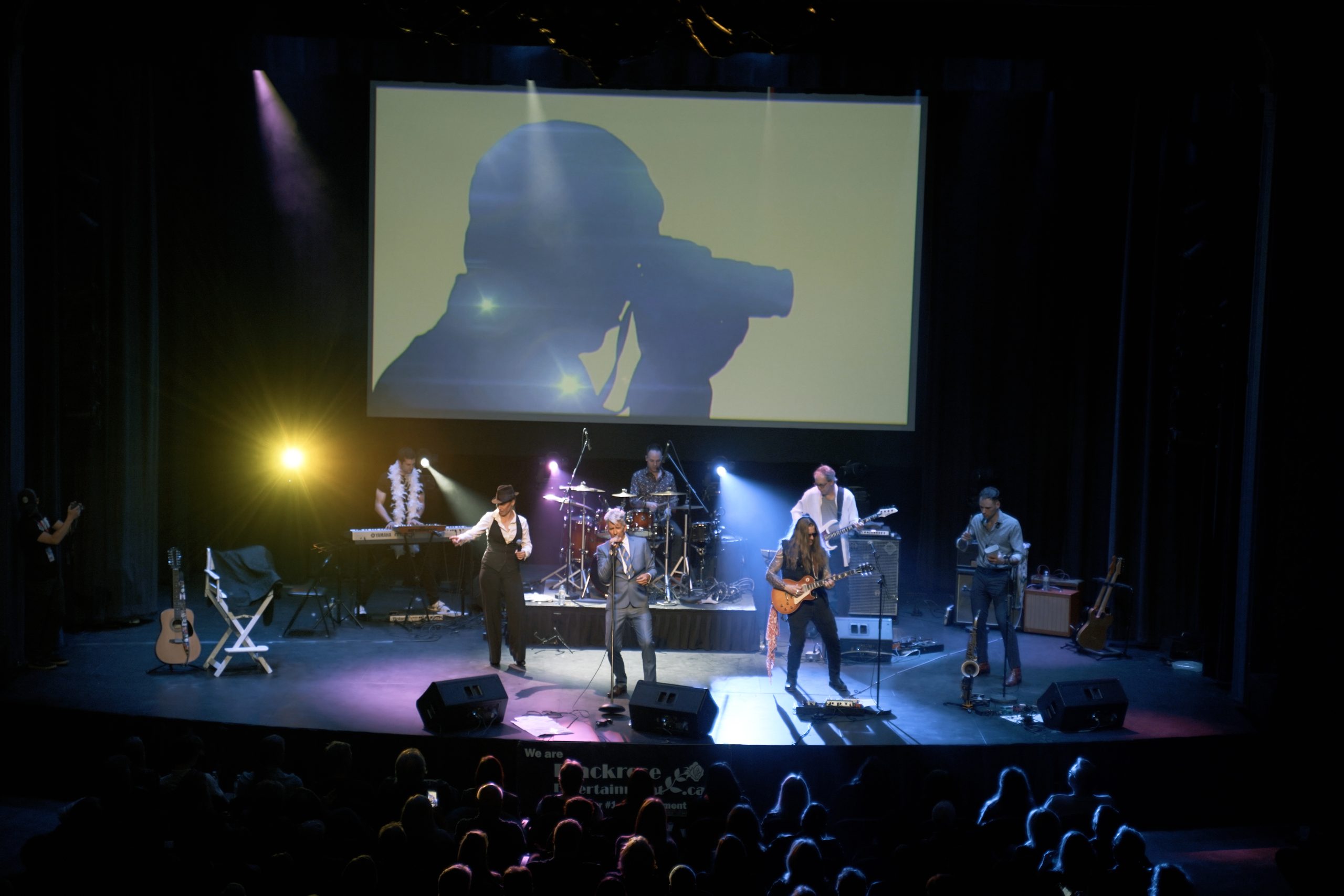 Some concerts that we attend in life stick out in our minds for various reasons and this one is a show I will always remember if for nothing else it was the second last live event I attended before the Covid19 lock down took hold in March 2020 that would change all our lives for the foreseeable future. Of course none of us knew it at the time but for most of us this would be the last time we would be gathering in a large concert hall to watch live music for at least a year. Now at the end of 2021, almost a full two years later I would have the opportunity to revisit this live show for the first throwback concert review on Musik Mirage. Lucky enough I took many great photographs during the show which brought back vivid memories to help reconstruct the night in this article. 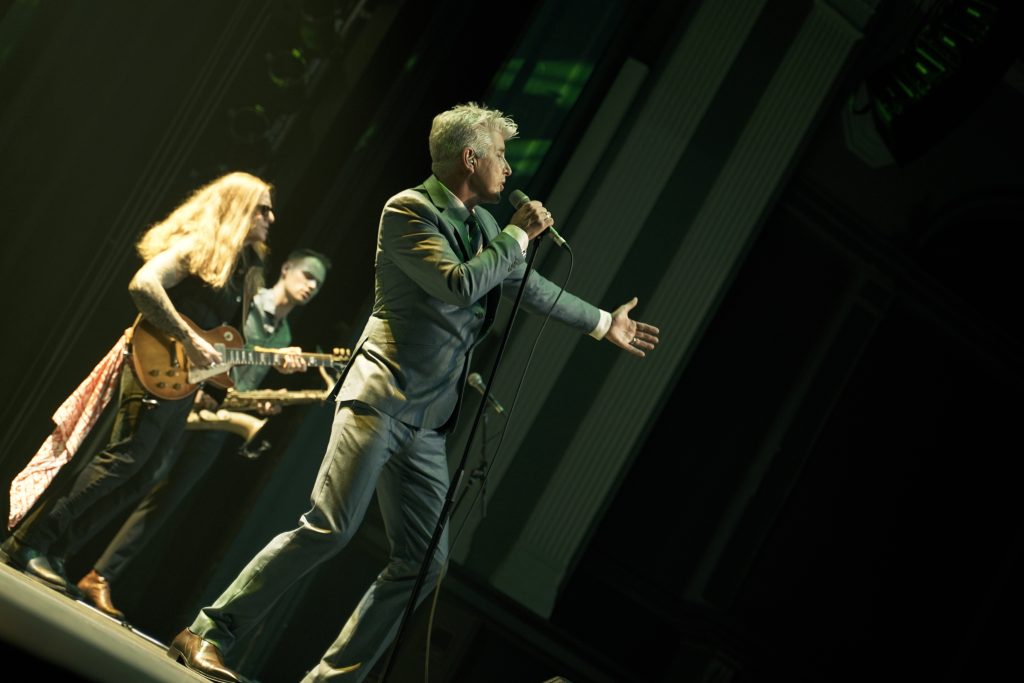 Having grown up in the 1990s I would say that my generation missed the prime years of David Bowie but one thing that was clearly still present in rock music at that time was the influence of David Bowie on the new wave of alternative and industrial rock bands that were on the rise. Starting in the 1960s, David Bowie would persist and continue to musically re-invent him self with each passing decade by producing and collaborating with acts like Freddie Mercury, Nine Inch Nails and The Arcade Fire towards the latter half of his career. Going back to the night, The Bowie Lives Experience would hit the stage in front of a packed house at the Regent theater in downtown Oshawa on a Saturday in March. The historic but newly renovated theater was a buzz from the first minute that I walked in to the lobby and was met with the lines of people filing into the seating area. The stage looked great being detailed with a giant video projection screen as the backdrop and a David Bowie set chair on the left side of stage. A few opening acts hit the floor first making way for the entrance of Bowie him self being played by Michael Bell. 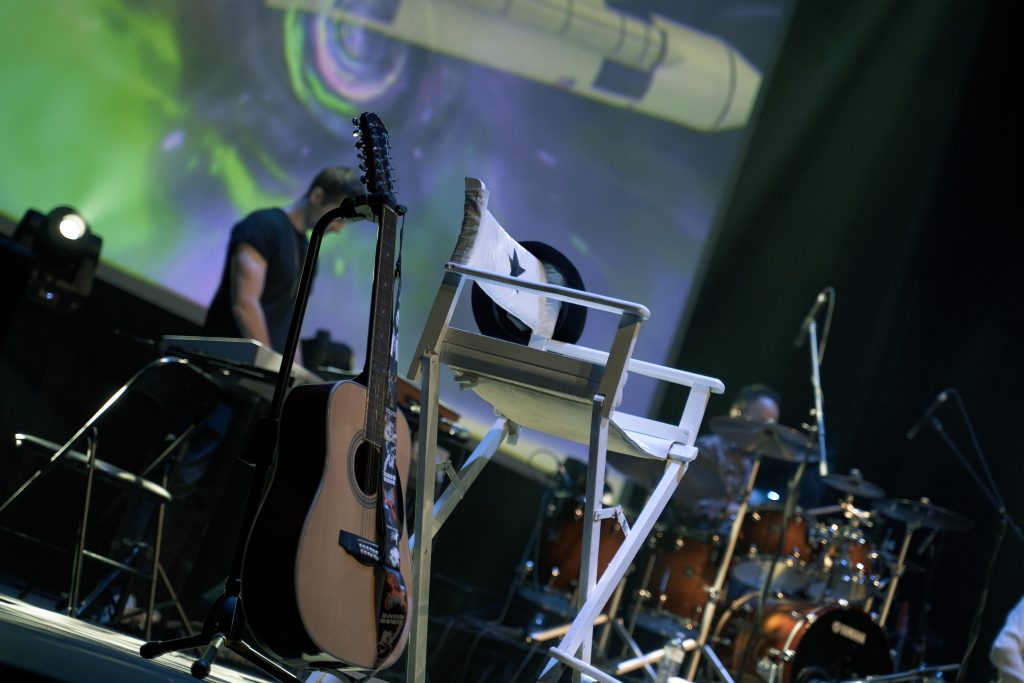 From the first note of “Space Oddity” it was clear to myself and the audience that this music experience was going to be one like no other, slowly hypnotized by the bright colored stage lights as well as the artistic light displays being projected on the ceiling and walls I prepared my self to travel through a musical time machine that would transport me through decades of David Bowie classic hits. Together with top notch production and sound, the music was totally consistent from the first to the last song and as close as it gets to hearing David Bowie perform now in 2021. 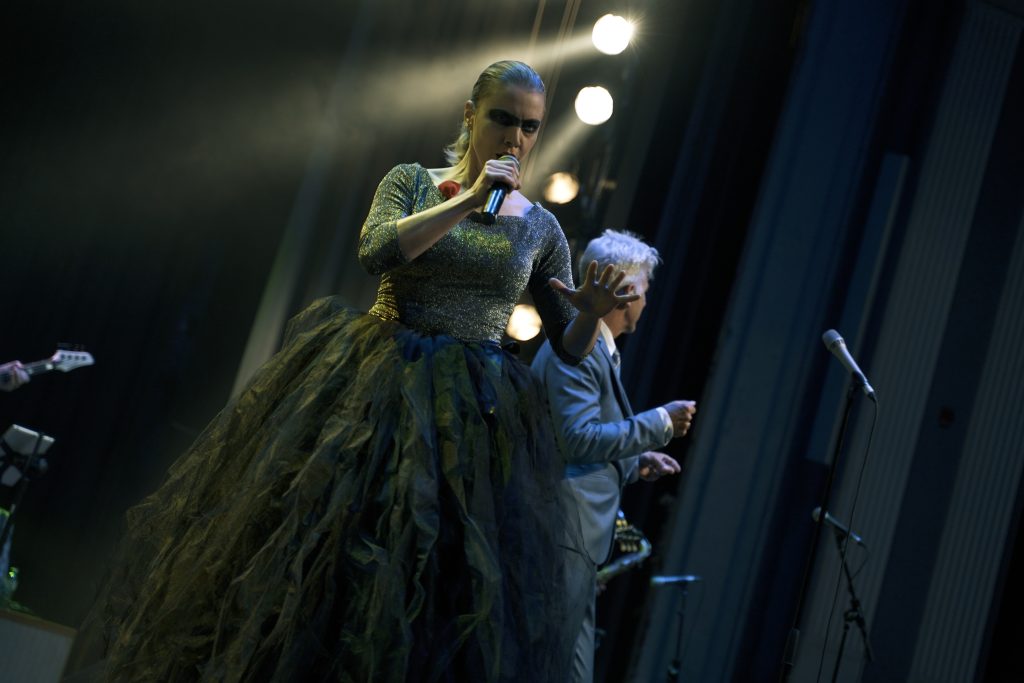 Having the benefit of hindsight, its easy to pick out the songs that stick out in my mind from the show and to be honest I must have heard every Bowie hit I could ever think of during this show. Some of the highlight songs from the night had to have been “Let’s Dance” when The Bowie encouraged the audience to get out of their seats and dance and was obliged by a good majority of the crowd creating a jovial scene in the theater. One of my personal favorite tracks of the night was when the band played the early 1980’s hit “Under Pressure” which was originally a duet with the late Freddie Mercury but tonight it was going to be the version featuring Annie Lennox who was being portrayed by the talented Marsala Lukianchuk. One other song that I found personally notable was titled “I’m afraid of Americans” which is one song that will appeal to the younger Bowie fans from the 90s generation like myself due to the collaboration with Trent Reznor. 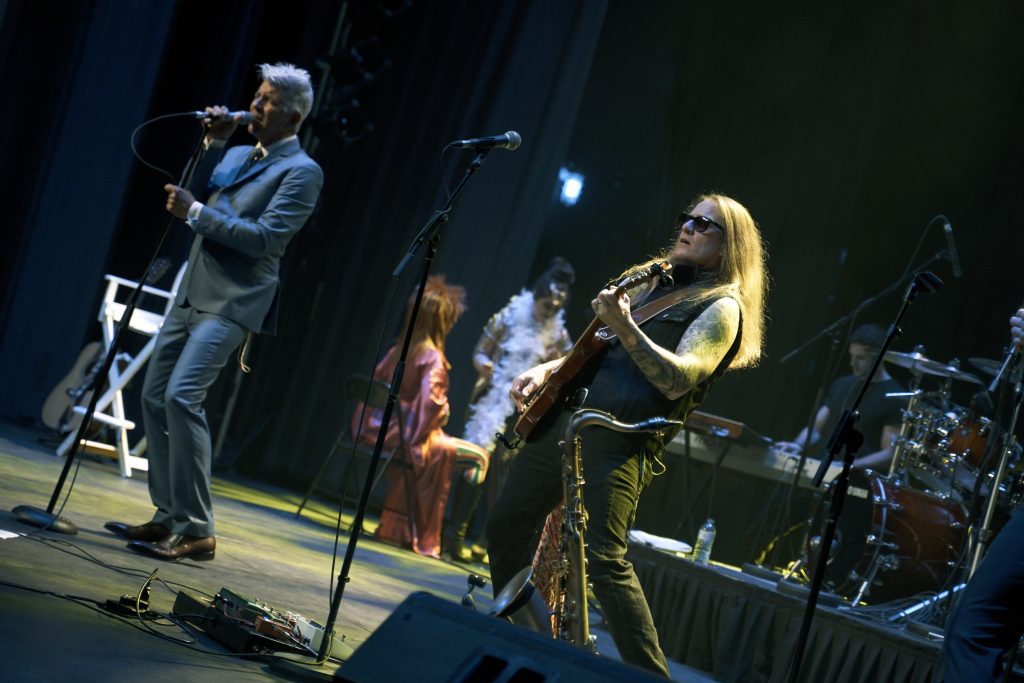 To summarize the show as a whole, I would say The Bowie Lives Experience is great as a complete act as the show is much more than just a tribute group or a cover band as I would say that The Bowie Lives Experience is more of a theatrical performance that incorporates all the elements of David Bowie’s career in music and performance art with sight and sound. The Bowie Lives Experience is a must see for any David Bowie fans young and old, with a run time of close to 2 hours you will hear all of your favorite hits and them some. The next show is scheduled to happen in Peterborough in 2022 from what I am hearing online but check social media for additional info on show dates.  For more information on Michael Bell and the show you can follow them on Instagram @thebowielives and @michael_bell_.  Check out the photo gallery below to see some more shots from the concert in March 2020. 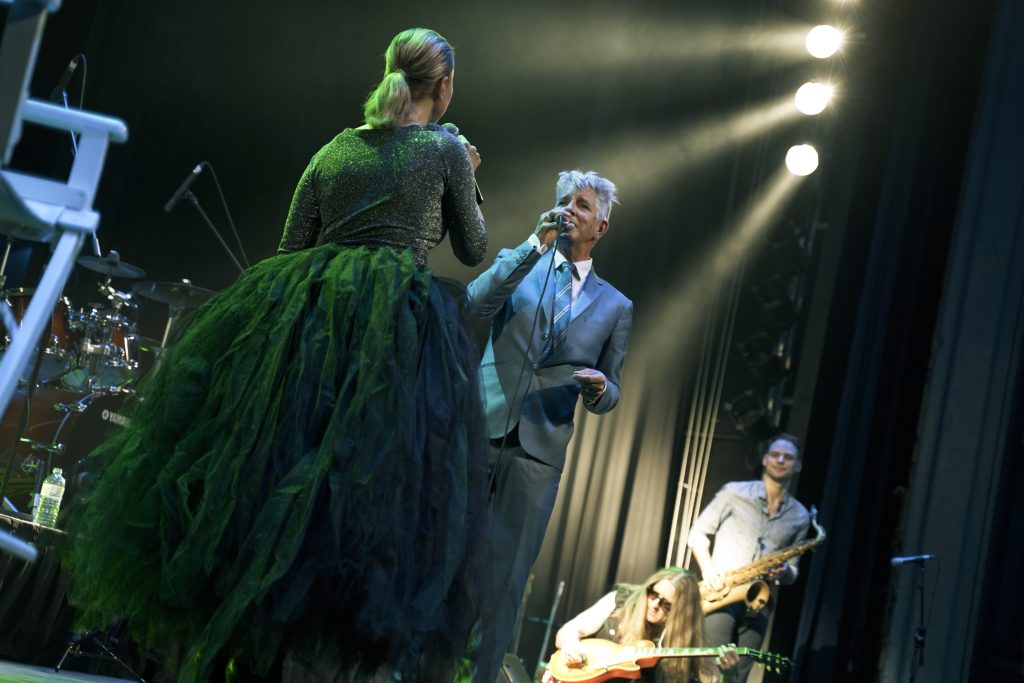 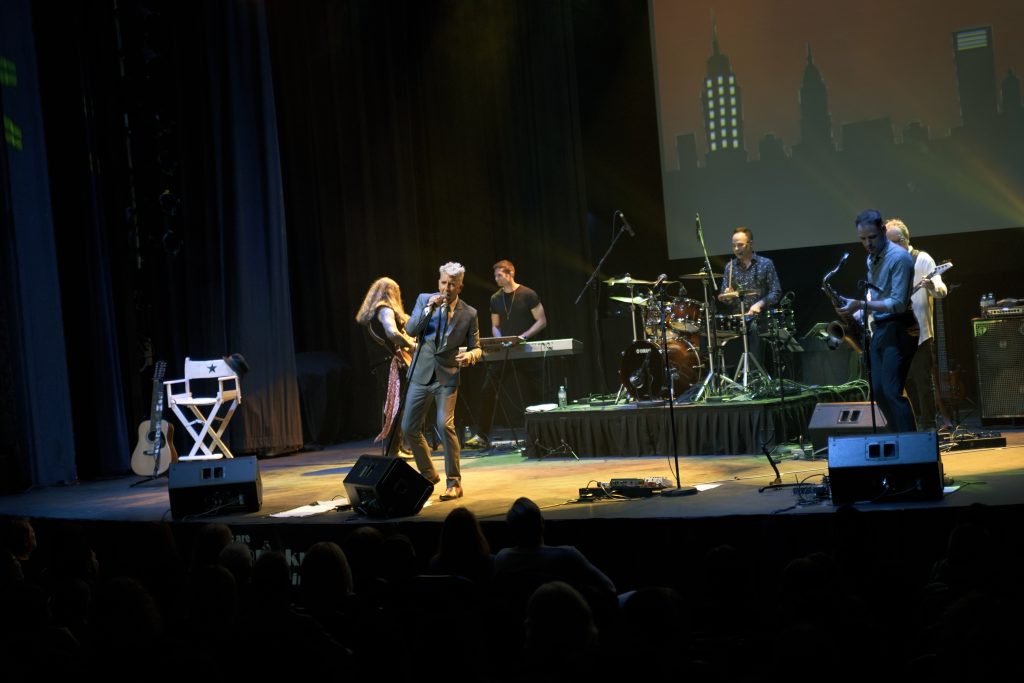 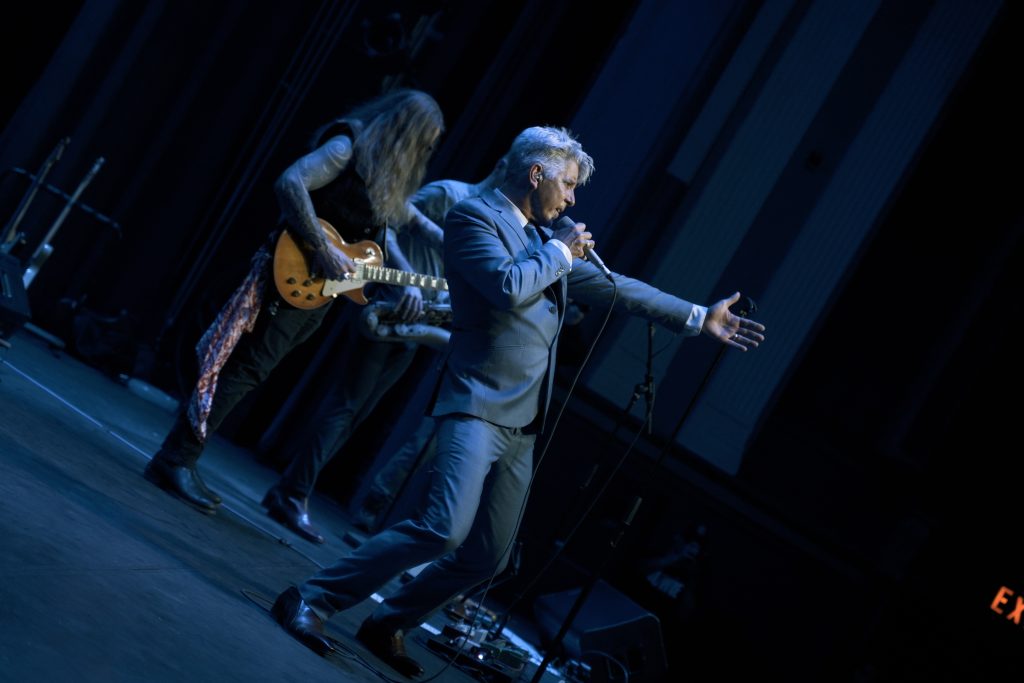 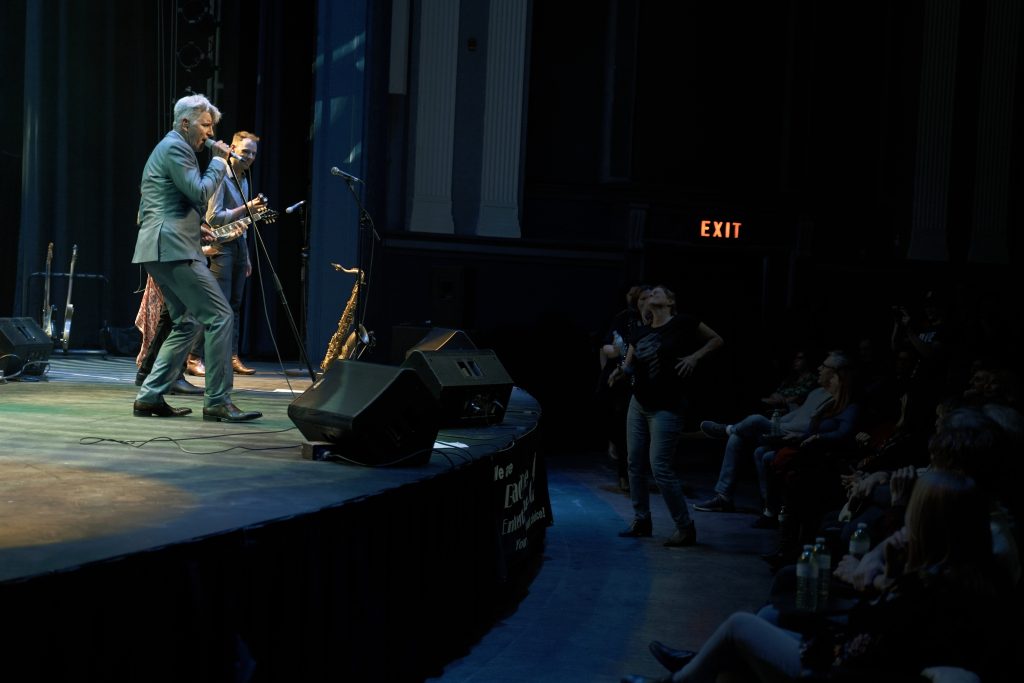 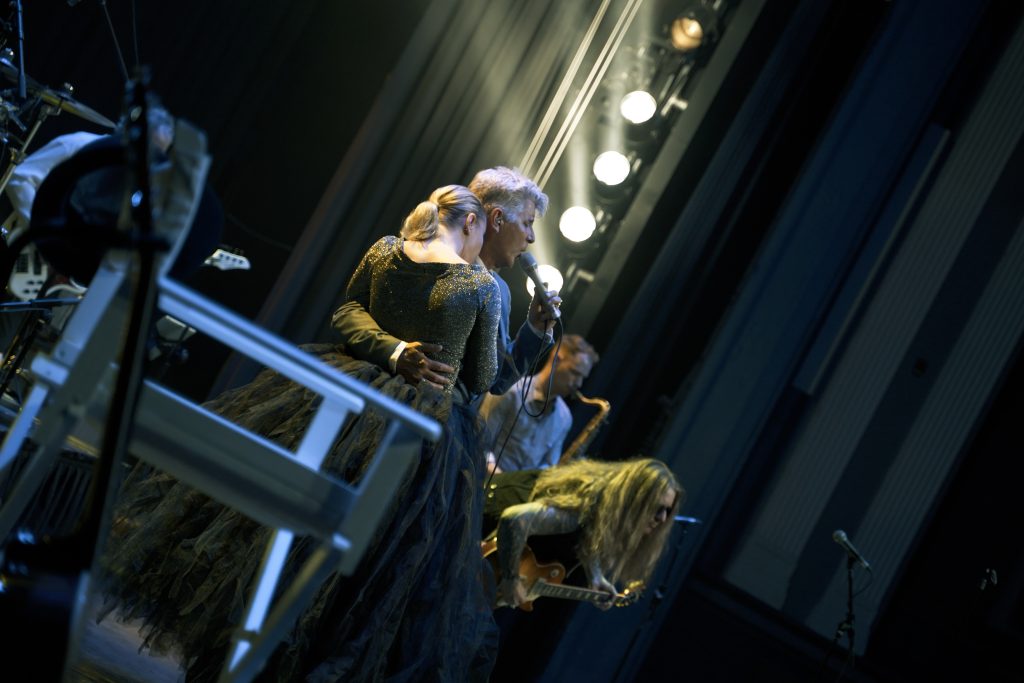 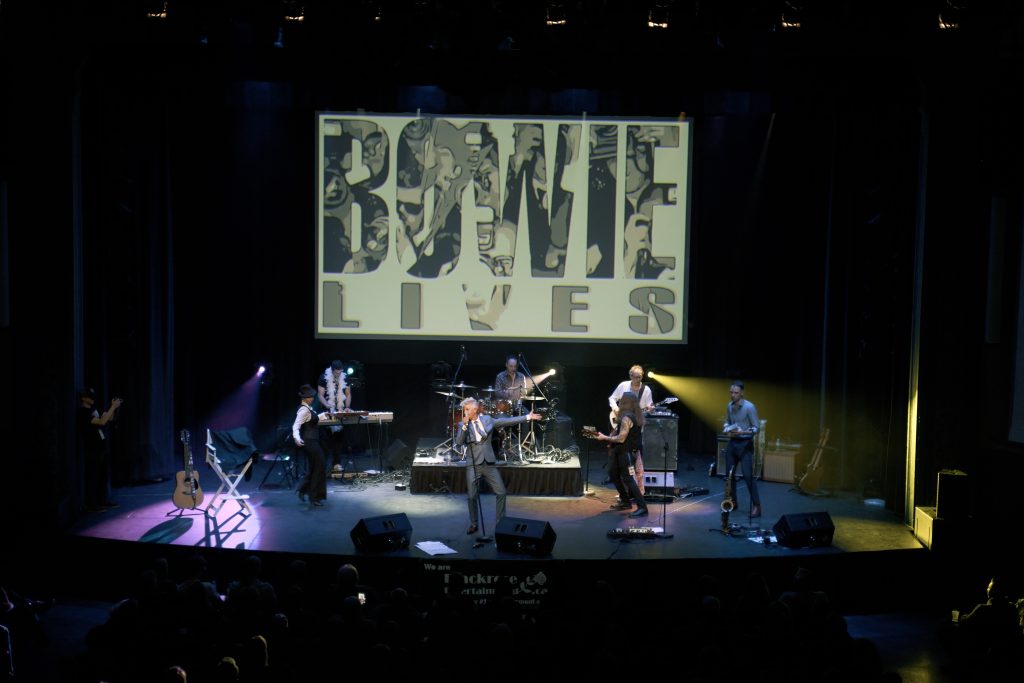 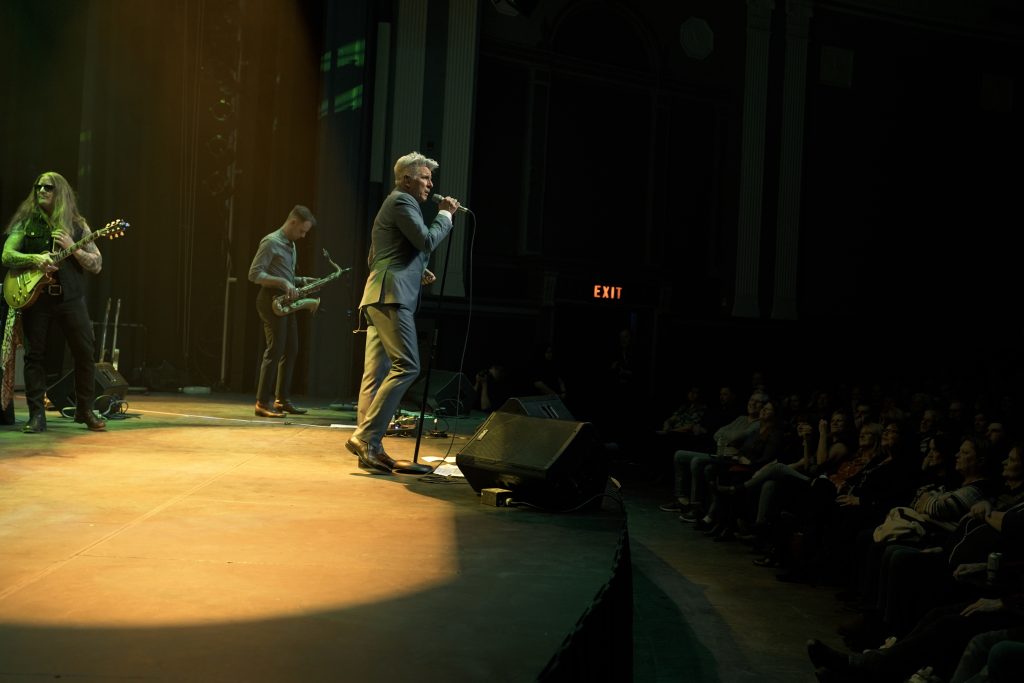 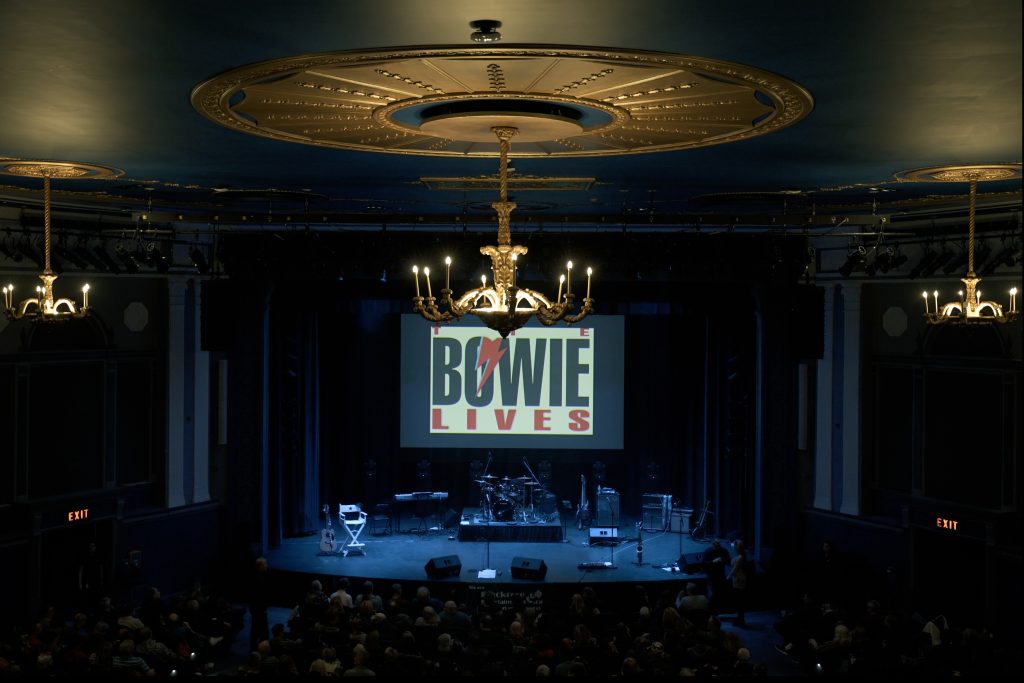 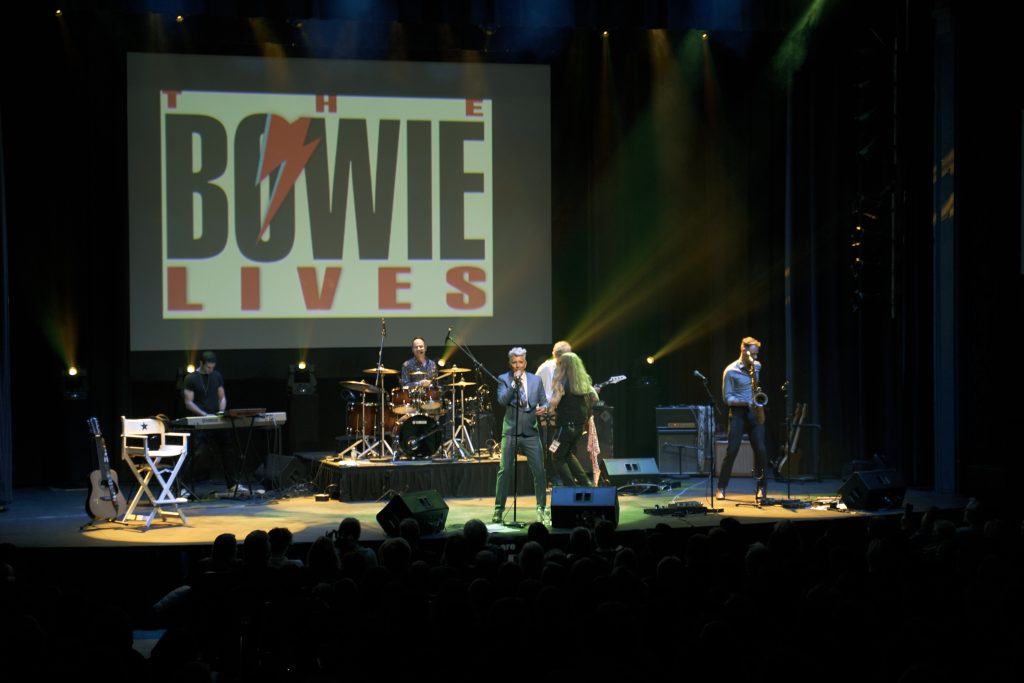