By Musik MirageDecember 13, 2021No Comments

100% Electronica artist Neggy Gemmy, formally know as “Negative Gemini” has released a brand new single and VR music video to go along with it. The new song titled “California” is most likely a reference to the artist’s new home on the west coast of America which is where she has resided in recent years after initially making her mark in music while on the east coast of the US, more specifically New York city. The over all sound of “California” seems to be a bit of a departure from the 1990s electronic-dance infused, retro wave vibe we heard on her two previous records “Body Work” and 2018’s classic EP “Bad Baby”. Stylistically, the new song plays much more closely to a George Clanton produced track then any of her previous work up to now. Even down to Neggy Gemmy’s distorted vocals, George’s finger prints are very apparent on the song which makes all of us and the rest of the NG fans out there stuck wondering what the next project will sound like. 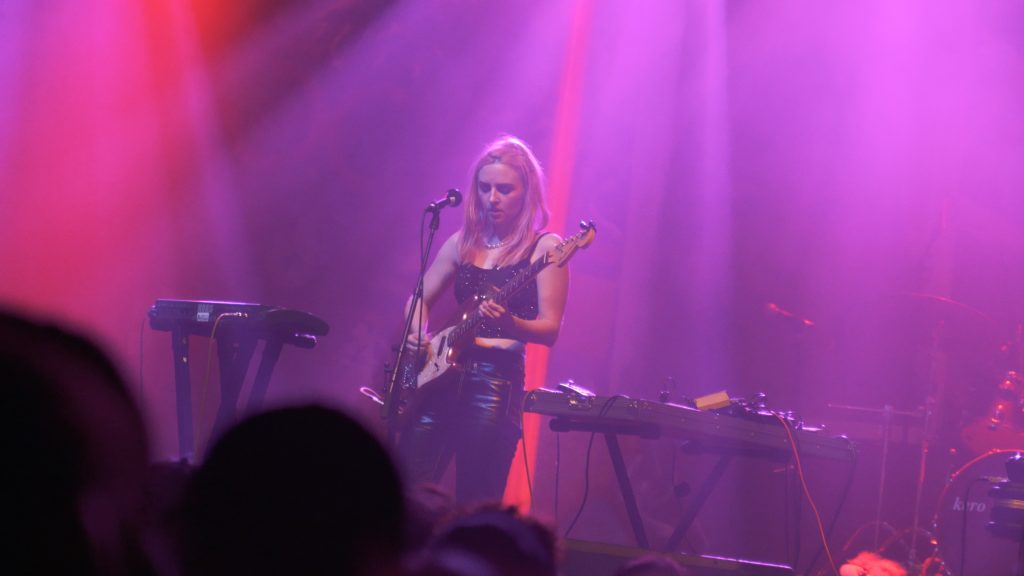 The official visualizer was filmed in 360 VR to keep consistent with the 100% Electronica live podcast shows that NG and George Clanton have been broadcasting over the past few years which is titled appropriately “The Big Stream VR” that allows viewers to feel as if they are all in one room satisfying all the senses in the process. Even if you don’t have a VR head set you can still take advantage of this format as the standard YouTube video player allows you to grab the video screen with your cursor and look around Neggy’s futuristic CGI created bed room while the song plays as she floats above her bed but manages to keep an eye on you at the same time. Not many musical artists are taking advantage of the 360 VR technology in music videos as of yet so its safe to say that the 100% Electronica gang are pioneering this new movement in music videos. We hope with the new single release that a new EP or full project is coming just around the corner next year in 2022. You can experience the full video below and be sure to follow Neggy Gemmy on Instagram @negativegemini for more photos and future updates!