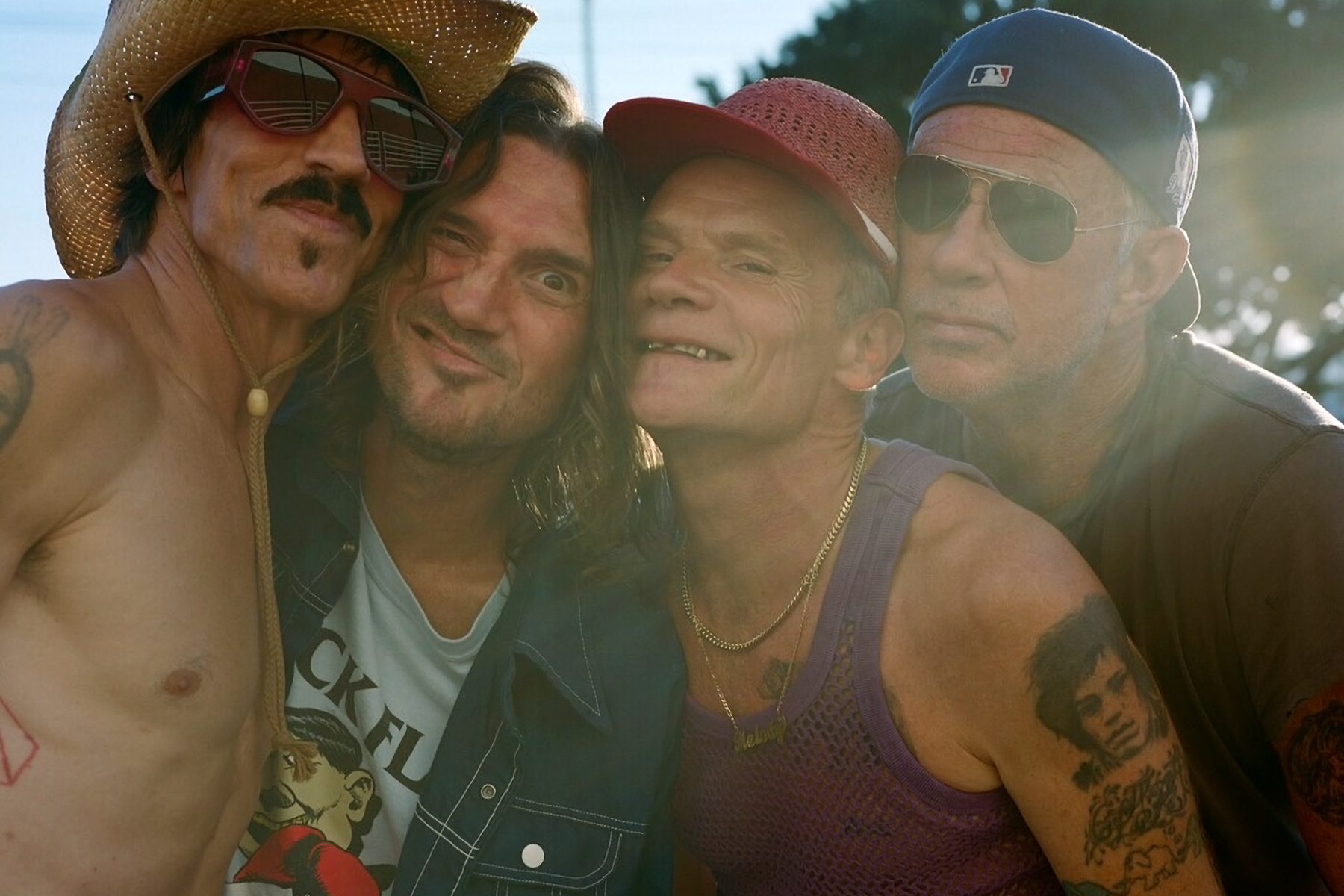 By Musik MirageFebruary 7, 2022No Comments

The west coast rock band the Red Hot Chili Peppers has returned after a number of years to release their first single and music video titled “Black Summer”. It was recently announced that the band from California would release it’s first album since 2016 which is to be titled “Unlimited Love” and is due out on April 1st. It has also been announced that a full world wide tour will follow the album release and run through the summer of 2022. The major buzz surrounding this new project is the return of guitarist John Frusciante which was announced around the start of 2020 shortly before the COVID19 lock downs started . The last album Frusciante worked on with the band was 2006’s “Stadium Arcadium” and since then Josh Klinghoffer has filled in as the band’s lead guitarist who has since since departed.  We can imagine that this year’s new album release and corresponding tour was undoubtedly scheduled for 2020 but due to the pandemic that is hopefully at its conclusion now, the band held off it’s plans and finally agreed to move forward with it all this year in 2022.  RHCP’s lead guitarist John Frusciante recently commended that the band had at least 50 new songs recorded so a follow up album is sure to follow in the coming years. 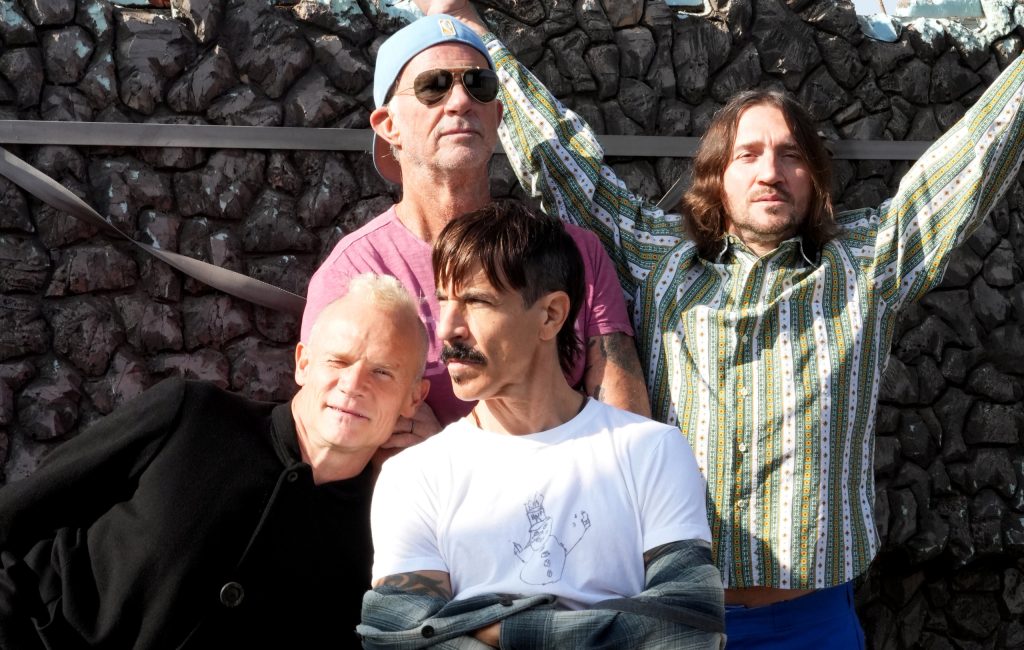 The Red Hot Chili Peppers are quite an amazing band and an anomaly in the music business with the bands longevity and it’s consistency. To just think this band is in its fifth decade now of existence having put out albums in the 1980’s, 90s, 00’s, 10’s and now the 20’s. Very few musical artists can come anywhere close to this accomplishment and the only other band that comes to mind would be The Rolling Stones who are even a few decades older then RHCP. Listening to “Black Summer” we can already tell the traditional RHCP sound is definitely still intact, we can’t wait to hear what is in store on the rest of the new album as the band has partnered up once again with music production legend Rick Rubin who also worked with the group way back in 1991 for the first time on the classic record “Blood, Sugar, Sex, Magic”.  To keep up to date on the new project and the up coming tour, you can follow the band on Instagram @chilipeppers.

Check out the full music video for “Black Summer” out now at the YouTube link below: