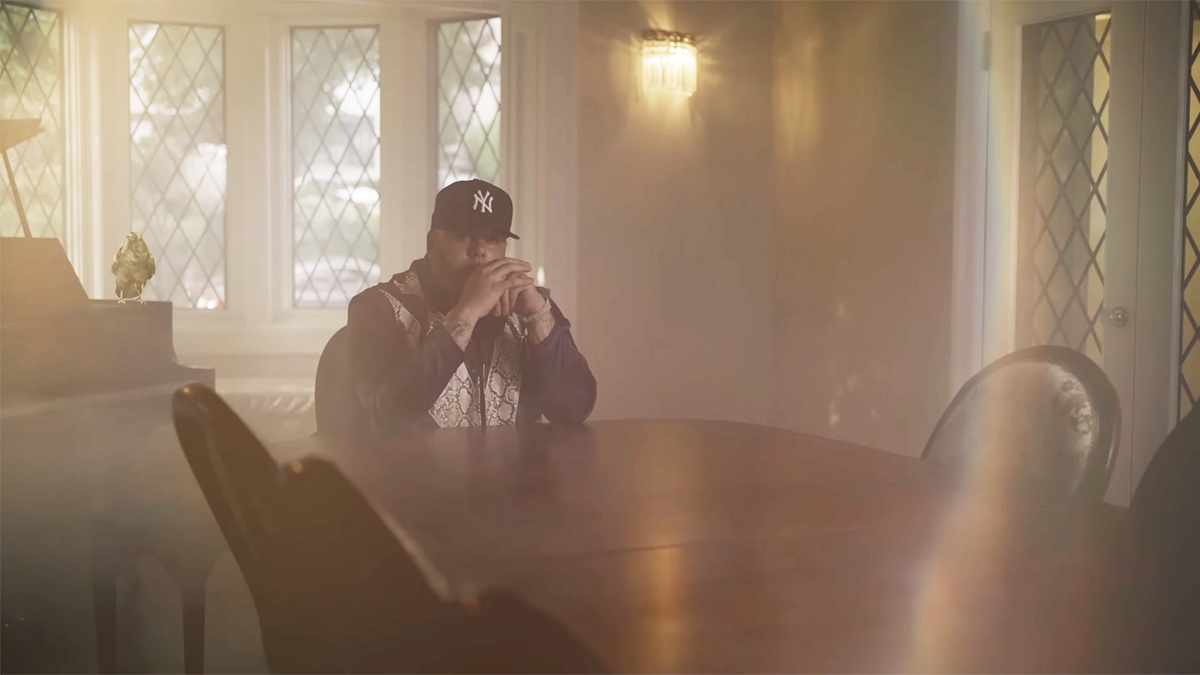 Canadian rapper Peter Jackson has just dropped his first post-pandemic album on October 28th titled “In God’s Hands”.  The album was officially released on the 9 0 Nickel label owned by Jackson. The title of the new project is a reference to the bible and the idea that our destiny in life will always be controlled by our creator. God gives us the tools to make the lives that we want as long as we are prepared as individuals to step into the fire and survive the trials and tribulations that comes during the journey. After the past two years of lock-downs and pandemics, I think an album title with this sentiment fits perfectly with the political climate that we now live in with the aftermath of it all. Its definitely something that can be heard and felt on this new project from Peter Jackson. 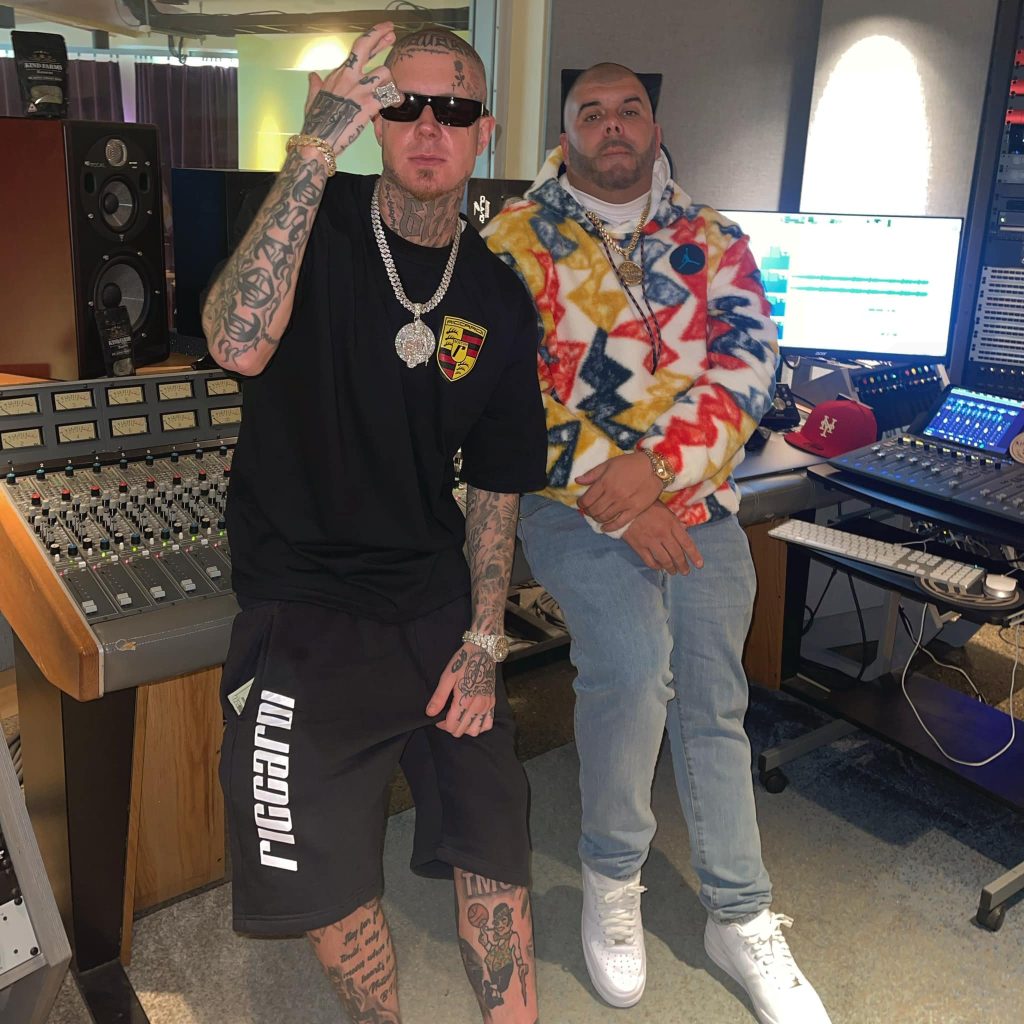 One of the first official singles off “In God’s Hands” was released earlier this year which was the song Mountain Valley that features singer/song writer Trey Songz. I’d say this would be the track most likely to receive some spins in the clubs and on the radio. Some other music videos off the album that have been released so far are Hundred Roses, Mocking Bird and Third Eye which we have added a YouTube link to below so check it out. Probably the biggest single to be dropped off this project that also happens to be my personal favourite is the song “All I Ever Wanted” which features the American rapper that goes by the name of Millyz who has also seen a huge serge of popularity of his own over the past few years. A brand new visual for the song was just released this week directed by Shawn Thomas so we added the YouTube link below for your convenience. “Be Like Michael” is another upbeat banger that I enjoyed and I think a lot of fans will agree!

The true fans of this artist will find some new elements of music on “In God’s Hands”, having experienced the loss of my father in the last two years myself I can really appreciate songs like “Mockingbird” and “Soul” on this record that talk about real life issues like that. There has been so much pain in the world over the course of the COVID19 pandemic so its very important to deliver a message that people can relate to in their day to day lives. It’s interesting to hear the development from Peter Jackson, starting out as a street rapper well over 10 years ago and now we can hear his vocals transitioning to a more melodic style closer to a singer. His new song Sometimes on the album is a great example of his latest progressions as an musician. There are a lot of things in the rappers music on this album that most people can relate with like love, trust, dishonesty, failed relationships and friendships. For myself, I know I have experienced all of things in my life so I didn’t have a hard time at all connecting to his lyrics. 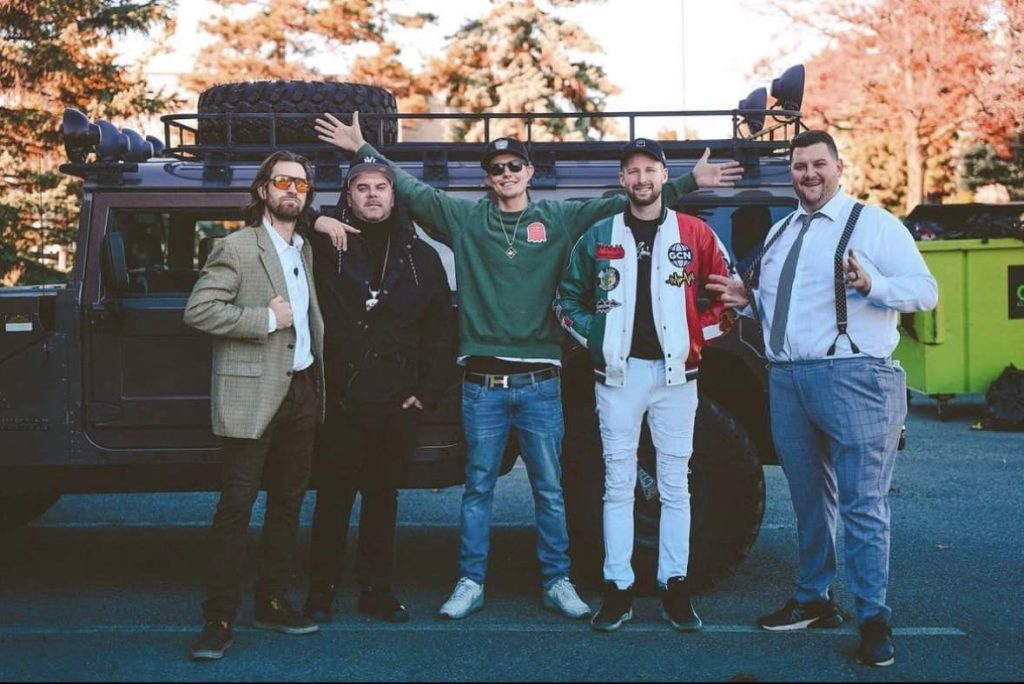 Some themes that the rapper’s fans will find remain consistent on this project compared with his past releases are subjects like money, fame, wealth and over all success in life.  “Be Like Michael“ and “Can’t Lose” are a few of the tracks that have ideas that we’ve heard before in his previous projects but not saying that in any type of negative way as its always important to maintain an underlying sense of direction and something fans can be familiar with when putting out new music. Acceptance of the truth, the relationships that we have lost whether its a friendship or a romantic one. This kind of subject matter is something I noticed on the song “Hundred Roses” and “Third Eye”which are some of the most heart felt songs on the album. Sometimes being brave and cutting off friends that we use to rely on is really the best thing for our selves as it opens new doors and creates opportunities we wouldn’t be exposed to otherwise. 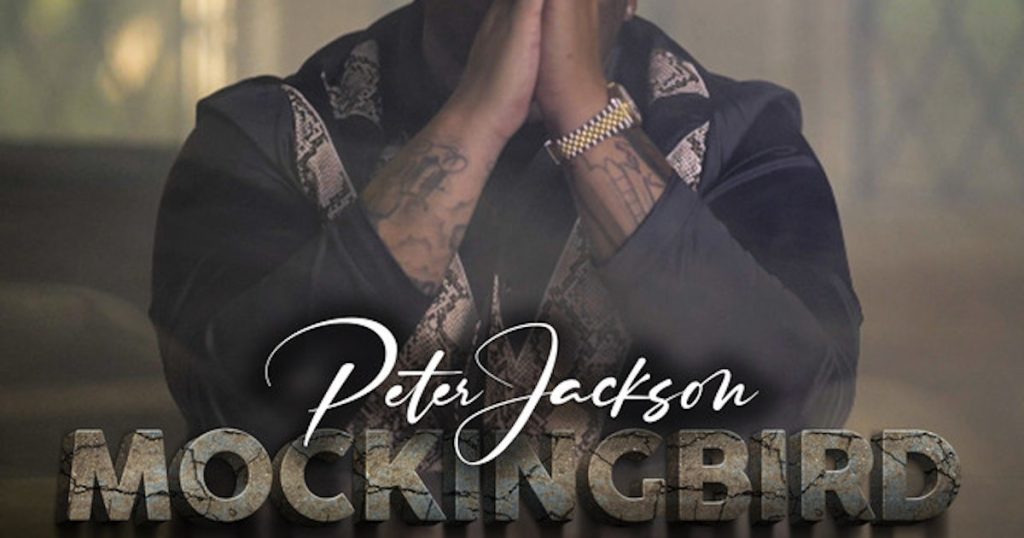 Some of the names that contributed production elements on this album are names like Pilot Beats, J Produce Hits, KeanuGoinStoopid, JBat, Samy Burlet, Cubano Jam and 1Worthy. My overall impression of the project as a whole is that Peter Jackson does a great job of expressing his deep thoughts and emotions on this one. A more up-close and personal look then the fans would usually get from his music. It had been about 2 years roughly since Peter Jackson’s last project with 2020’s “23 and a half” EP so he was long overdue for some new music to hit the web so the fans are still taking it all in. Whats next for the Canadian hip-hop artist? he’s announced some big shows that are scheduled in the coming months so be sure to check his social media platforms to learn more.

Look out for “In God’s Hands” on all major streaming platforms like Spotify which we have linked in just below. Plus, be sure to follow Perter Jackson on Instagram for future updates @PeterJackson905. 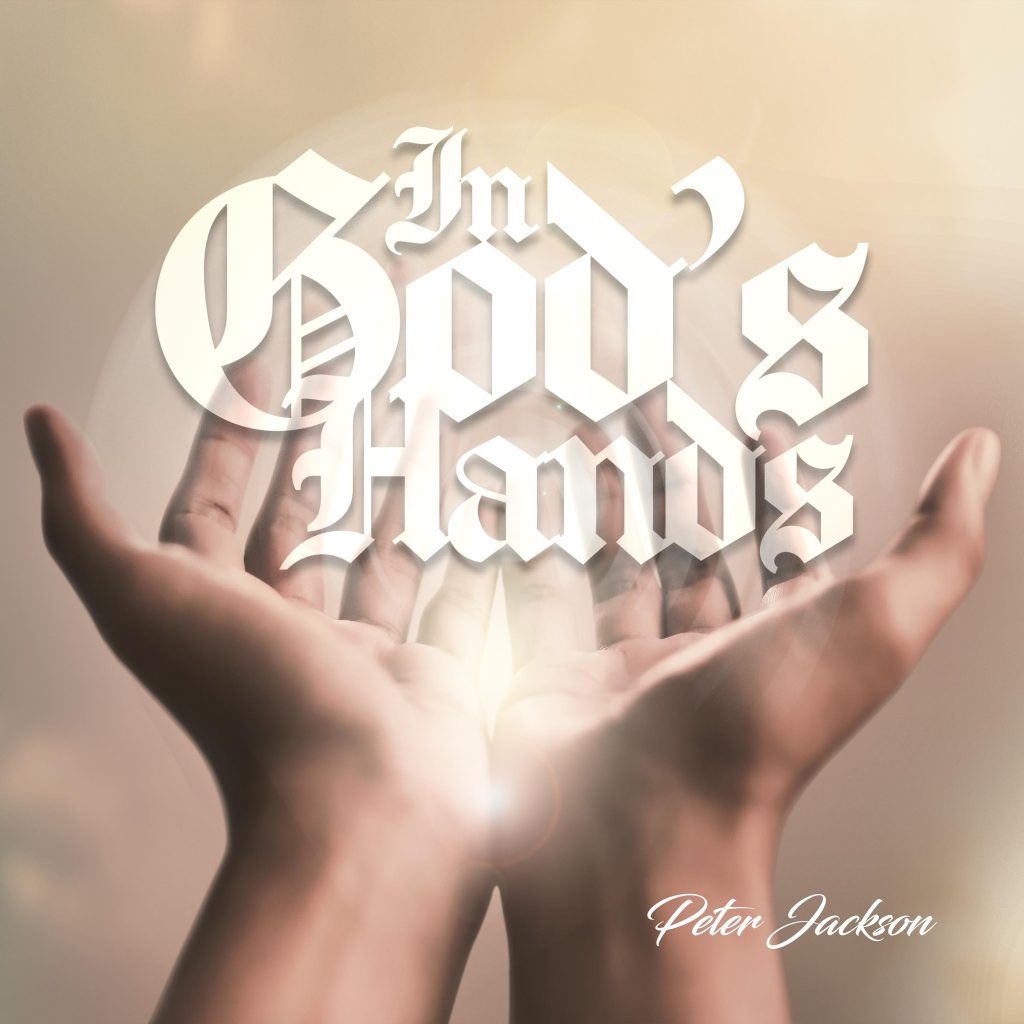