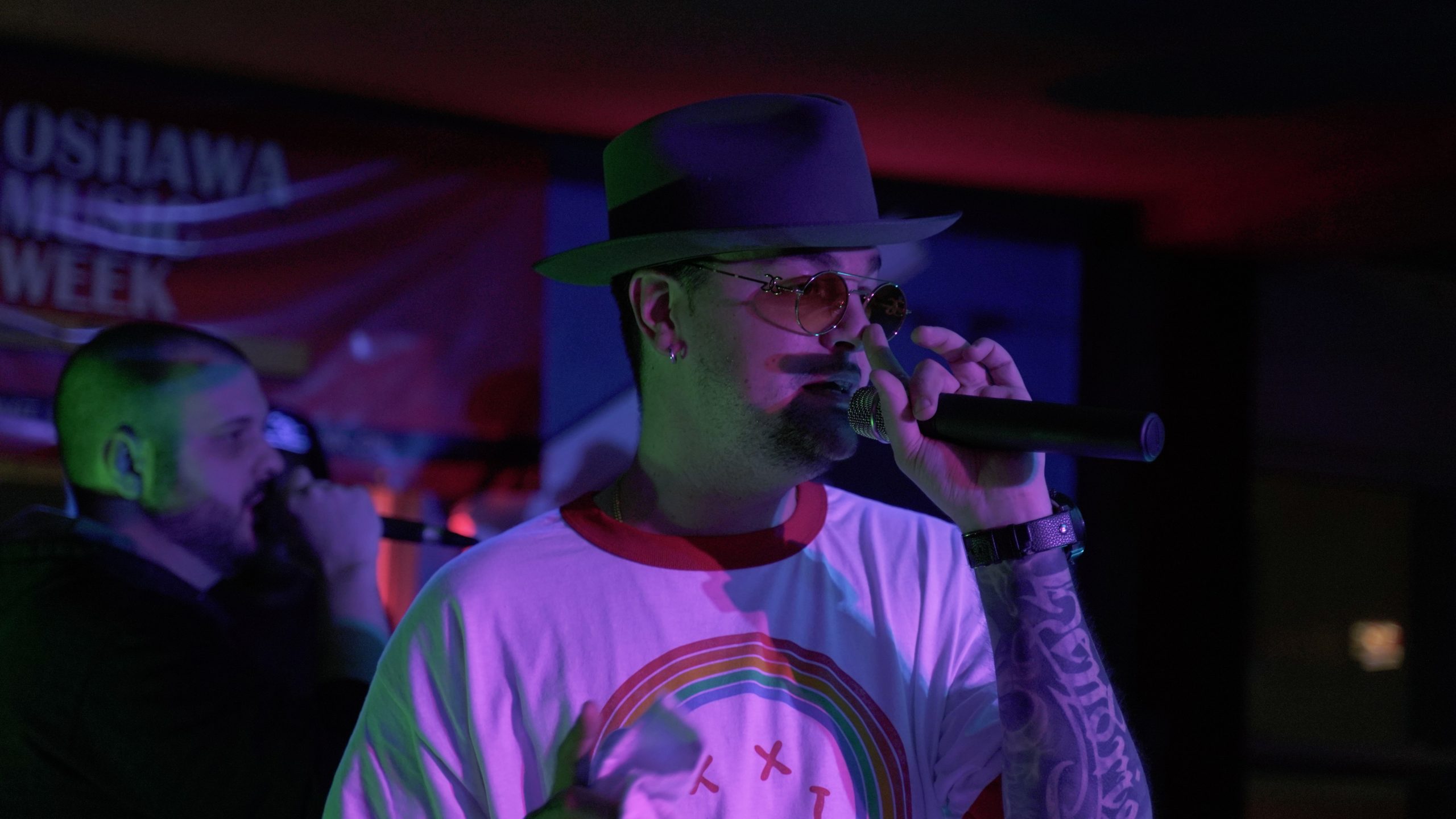 By Musik MirageJanuary 12, 2022No Comments

Rapper Sonny Hendrixx has released a new single and music video titled “Poison” which is the newest single drop from the greater Toronto area emcee that is been on hiatus for the past few years due to the COVID19 pandemic that has been shutting things down including the music business in North America. Hendrixx, has gone on record most recently on Instagram to explain that he had been holding off on releasing content through out the pandemic and waited until things started to return to normal operation in the music business. Unfortunately, the province of Ontario where the rapper resides is once again in a partial lock down although the local government has said they don’t plan on it lasting as long as the previous ones. 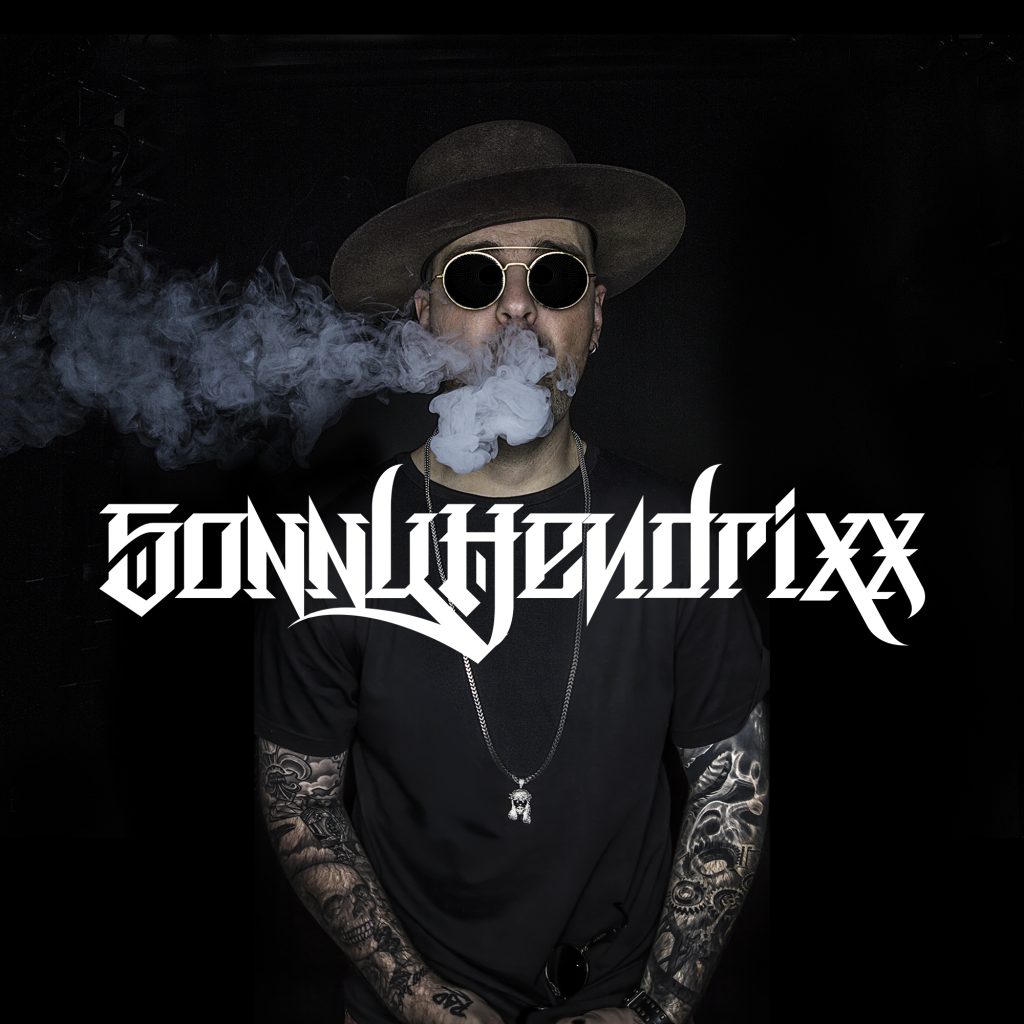 Last Sunday morning Sonny Hendrixx held a Instagram live about half an hour before the music video was set to debut on YouTube and had a few guests on including the founder of Musik Mirage Kyle McNeil. The two chatted a bit about the new single and what might the rapper’s plans be going forward over the course of 2022 which Hendrixx said he does plan on regularly dropping new music ultimately culminating in a new album release towards the end of the year as it currently stands but with on going pandemic restrictions things could always change. The music video for ‘Poison’ was filmed out in Hamilton, Ontario and features some cool shots of the rapper speeding through the streets in a Dodge Challenger. The new track was produced by Beatscraze who pairs the modern, dark synthetic melody with the vocals of Sonny Hendrixx giving the song its unique sound and cloudy atmosphere as the rapper handles the chorus nicely as well as the verses.

The new music video for ‘Poison’ was produced and directed by Peter Bibussolo who provides a mixture of drone and performance shots and makes use of a nice set piece being a large cross up on the hills in the Hamilton location as mentioned by the rapper in his recent IG live session. The track was mixed and mastered by frequent collaborator SK Studios. If you want to check out more of the rapper you can hit up his Instagram @sonnyhendrixx. Check out the full music video for ‘Poison’ by Sonny Hendrixx on YouTube below: